Brit Bennett’s ‘The Vanishing Half’ lauded by Time, NPR – and Obama 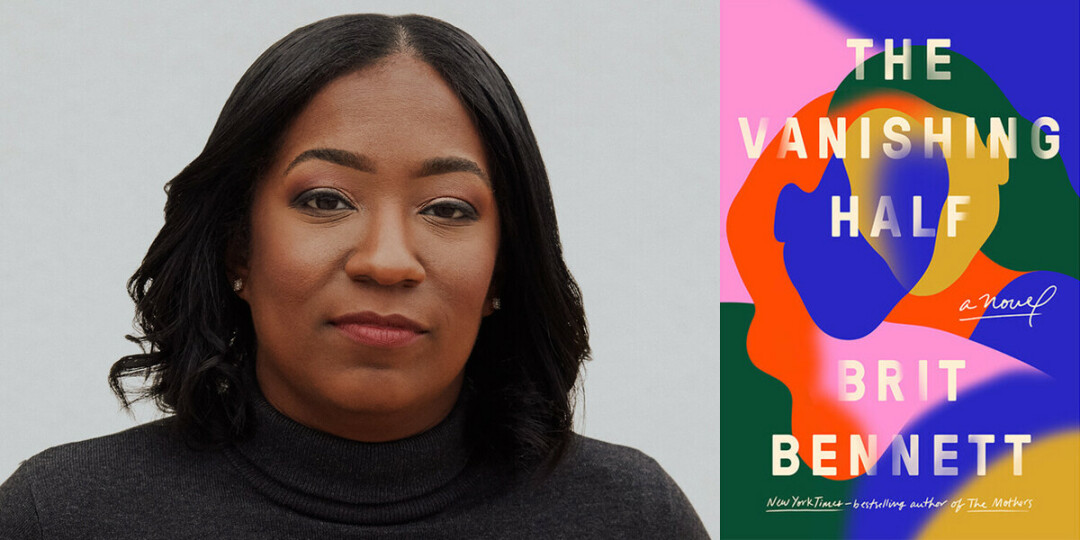 It’s safe to say author Brit Bennett had a better 2020 than many people did. The same week that she saw her second novel, The Vanishing Half, debut atop the New York Times bestseller list, the book was optioned for an HBO series. The novel found its way onto “Best Books of the Year” lists published by the Times, The Washington Post, NPR, People, Time magazine, Vanity Fair, and Glamour. Oh, and in December in landed among former President Barack Obama’s favorite books of the year as well.

“Bennett’s The Vanishing Half tells the story of twin Black sisters from rural Louisiana whose lives diverge in a dramatic fashion when one of them begins passing as White,” writes Michael Schaub for Kirkus Reviews.

“[Brit Bennett] has given us one of the best books of the summer,” lauded the Minneapolis Star Tribune. O, The Oprah Magazine declared it a “page-turner” while Kirkus called the novel a “rich, sharp story about the way identity is formed.”

Chippewa Valley readers are invited to log on to a conversation with Bennett at 7pm on Friday, Feb. 12. The event, moderated by Allyson Loomis, an associate professor of English at UW-Eau Claire, is sponsored by the Chippewa Valley Book Festival.

Curl up in the comfort of your own home for a conversation with award-winning and New York Times bestselling author, Brit Bennett as she discusses her blockbuster novel, The Vanishing Half.

Winner of the 2020 Goodreads Historical Fiction Award, #1 New York Times Best Seller, and one of Barack Obama’s favorite reads of 2020, The Vanishing Half is an emotional family story about African American identical twin sisters in the 1950s and ‘60s. One passes for white and moves to California while the other returns to her tiny southern community to raise her dark-skinned daughter.

One of the most talked-about books of 2020, The Vanishing Half touches on themes of race, class, family, gender, community, love, and the cost of secrets. The program will include an author Q&A.

To register for the conversation with Bennett and to submit a question, visit www.cvbookfest.org.