Chippewa Valley band’s fourth album is imminent, but they need your help 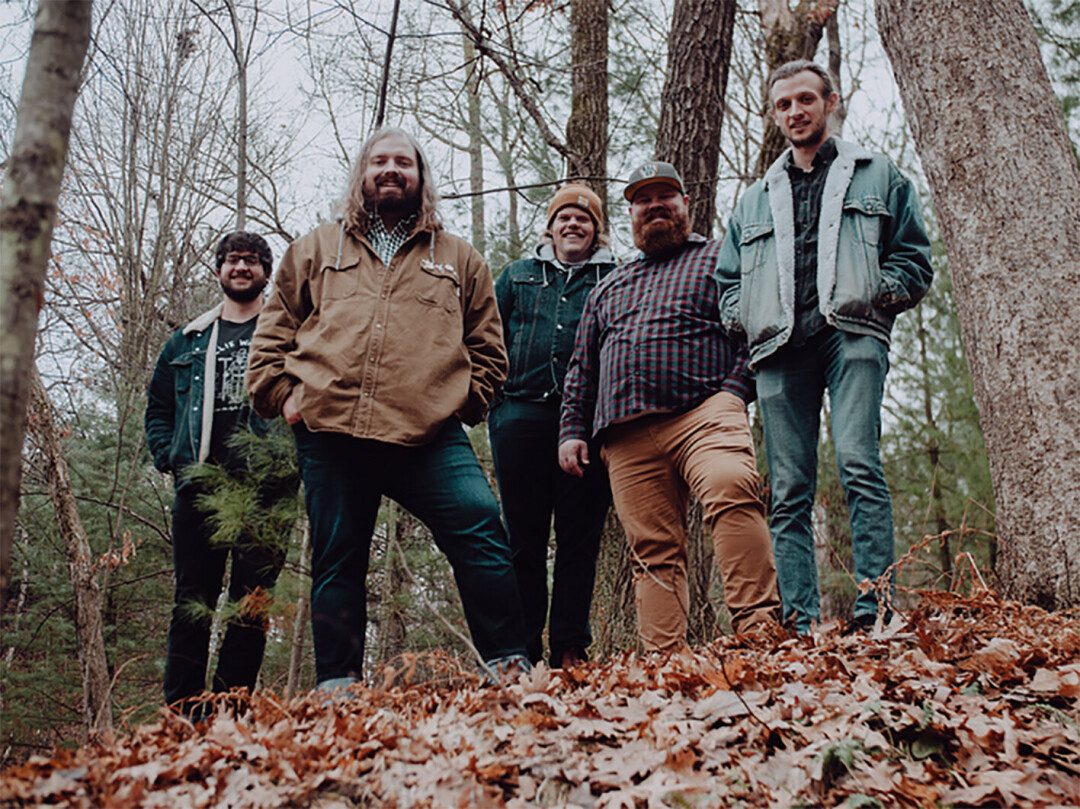 To put it simply, Them Coulee Boys rock. They are one of the most prominent bands in the Chippewa Valley, they’ve sold out tons of shows, toured the country far and wide, took festival stages, and made some pretty great music on top of all that.

The talented five-some – Soren and Jens Staff, Beau Janke, Neil Krause, and Staš Hable – have quickly made a (rather big) name for themselves with their first trio of albums, each building off the last. They were hitting a mighty stride when suddenly, ya know … 2020 happened.

But with the music world collapsed around them, the Boys regrouped, refocused, and hit the studio with Eau Claire record producer Brian Joseph – who has worked with artists like Paul Simon, Sufjan Stevens, and Bon Iver – to lay down their fourth album, which is titled Namesake. 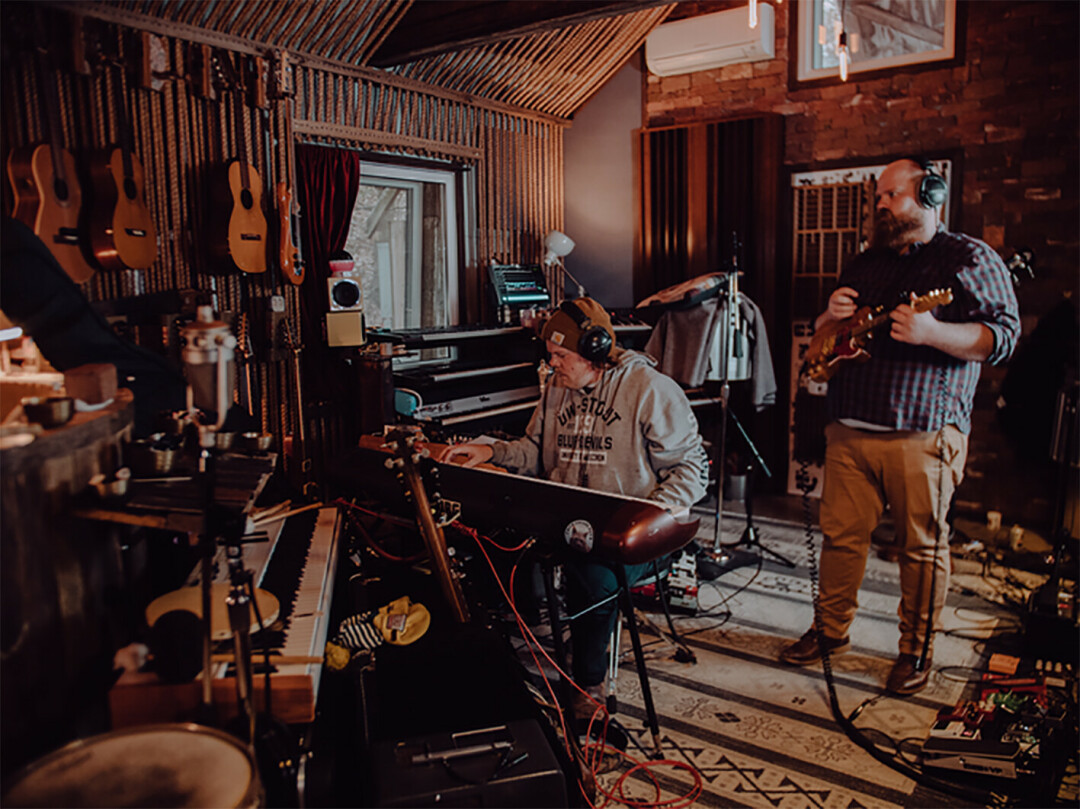 Them Coulee Boys recording at Hive, a studio in Eau Claire (Photo by Nate Nelson)

And now, to get the record into the hands of fans all over the globe, they’ve launched a massive Kickstarter campaign to feed funds into pressing vinyl, distributing the new record, and giving it promotion in the national spotlight.

From now until March 3, you can make a donation at HelpTCB.com to make Namesake an unlikely success story in a year of absolute devastation for musicians all over the world.

And the Kickstarter rewards are pretty great too, if you’re feeling generous. You could nab a one-on-one songwriting session with Soren, a fishing trip with Beau, a golf outing with the Staff brothers, or a one-off Dungeons & Dragons campaign headed up by Neil. Even bigger donations could get you a private dinner party with the band, a full band backyard performance anywhere in the country, and you could even get your photo permanently hung up in the band’s tour van. And of course, copies of the record and merch designed by the band are on the docket as well.

So, if you feel like helping Them Coulee Boys’ next record come to life in a big way, head to HelpTCB.com and donate.