5 Black Wisconsinites Whose Names You Should Know 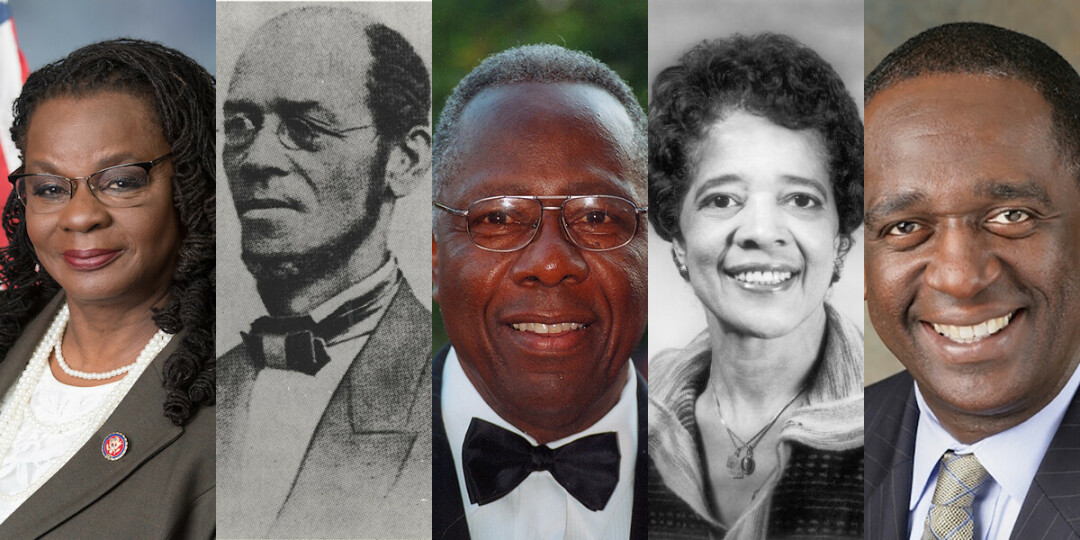 February is Black History Month, which makes it a perfect time to learn about some of the outstanding African American leaders, achievers, and trailblazers who have called the State of Wisconsin home. Here are five of them: 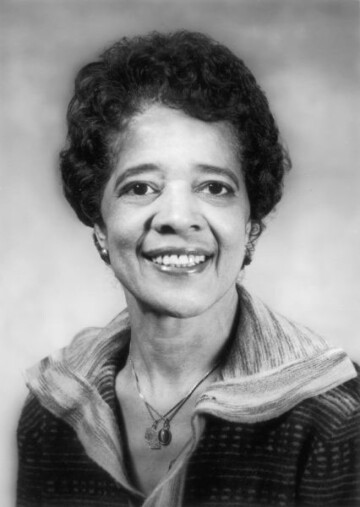 Phillips, a lifelong Milwaukee resident, was a consummate trailblazer. The first woman to graduate from the University of Wisconsin Law School (1951), she became the first woman and first African American elected to the Milwaukee Common Council (1956) and used her role to fight against discrimination and for fair housing. In 1971, she became the first African American female judge in Wisconsin, and in 1978 Wisconsin voters elected her secretary of state, making her the first Black woman elected to a statewide office in the nation! Phillips, who died in 2018 at age 94, was the subject of a PBS Wisconsin documentary in 2015. 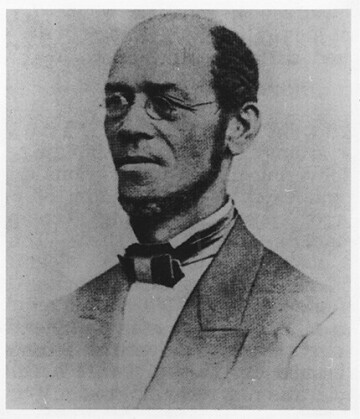 Born into slavery in Tennessee in 1818, Gillespie bought his own freedom and traveled north, settling in Milwaukee in 1854. He soon became a leader in the city’s African American population and a conductor on the Underground Railroad. After the Civil War, Gillespie tried to register to vote, but was denied because of his race. His challenge reached the Wisconsin Supreme Court, which ruled in 1866 that Black men could vote in the state – a right that wasn’t enshrined in the U.S. Constitution until 1870. 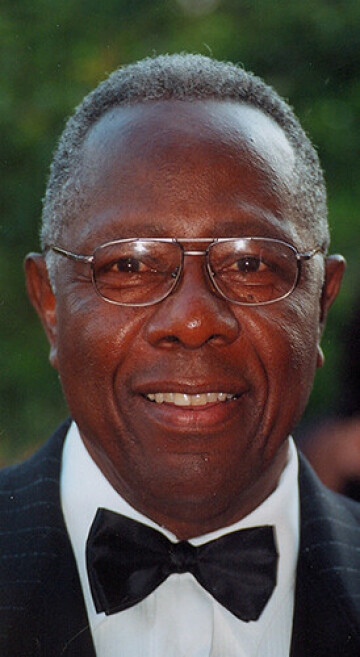 Hammerin’ Hank may have been born in Alabama, but we in the Badger State will claim him anyway. He famously played his first minor league baseball season with the Eau Claire Bears in 1952, becoming the league’s Rookie of the Year at the tender age of 18. He went on to a legendary major league career, playing for the Milwaukee (then Atlanta) Braves and the Milwaukee Brewers, being named an All-Star 21 times, and setting the all-time home run record. Aaron died on Jan. 22, 2021, in Atlanta. 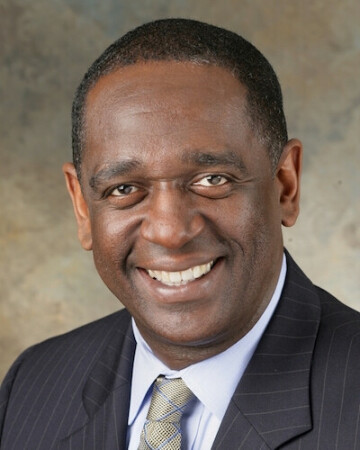 Payne is noteworthy for his achievements in both the sports and business worlds. A member of Marquette University’s 1977 NCAA basketball championship team, he earned a law degree from the university and went on to be a managing partner of Milwaukee law firm Foley & Lardner before becoming president of trade advisory firm Addison-Clifton. Payne is probably best known as the “Jackie Robinson of the front office”: In 2002, he became the first Black president of a Major League Baseball franchise when he was chosen to lead the Milwaukee Brewers. 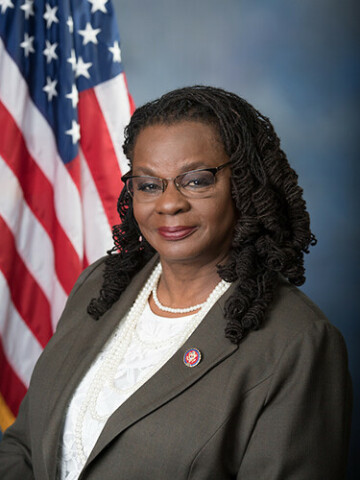 Moore, who was born in Racine and raised in Milwaukee, graduated from Marquette University while a single mother on welfare. Her perseverance helped her become VISTA’s nationwide “Volunteer of the Decade,” and she was elected to the state Assembly in 1989 and the state Senate in 1992 (becoming the first Black woman to serve in that chamber). In 2004, Moore became the first African American – and only the second woman – elected to represent Wisconsin in Congress. She’s now serving her ninth term representing a Milwaukee-area district.