say that five times fast. We dare you. 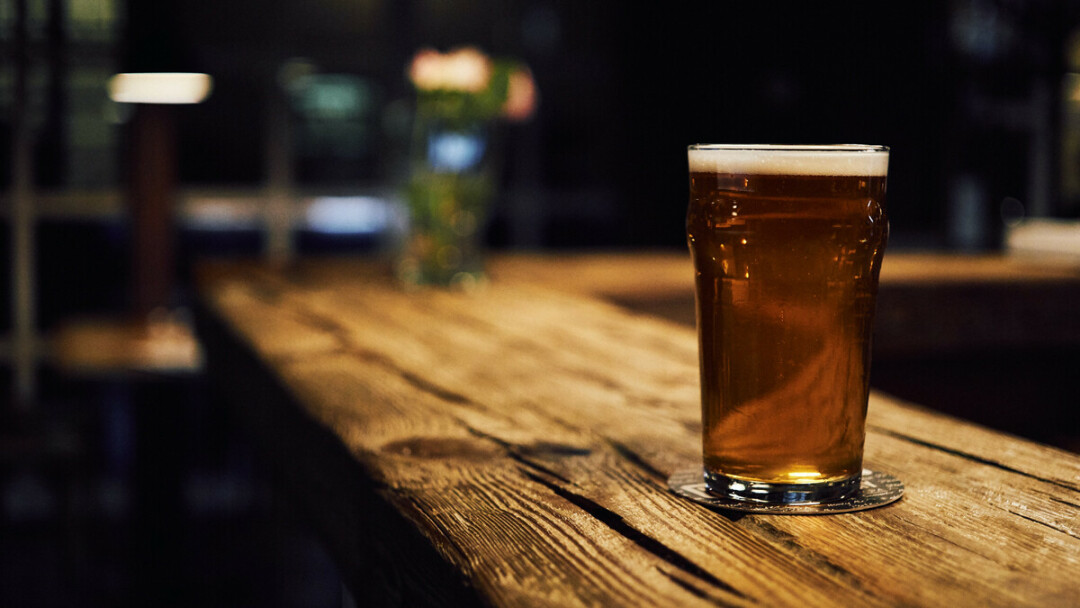 Before COVID-19, I had the opportunity to visit the taproom of a craft brewery in Milwaukee, the Milwaukee Brewing Co. I fell in love with their Bourbon Barrel Aged Imperial Red, which is only available in their taproom. Most red beers are low-alcohol lagers with a roasted barley flavor, while imperial reds are sweet and highly alcoholic.

This beer was less sweet than most imperial reds but still highly alcoholic with the distinct flavor of bourbon paired with vanilla and toasted oak notes.

beer columnist at Volume One

This beer was less sweet than most imperial reds but still highly alcoholic with the distinct flavor of bourbon paired with vanilla and toasted oak notes. 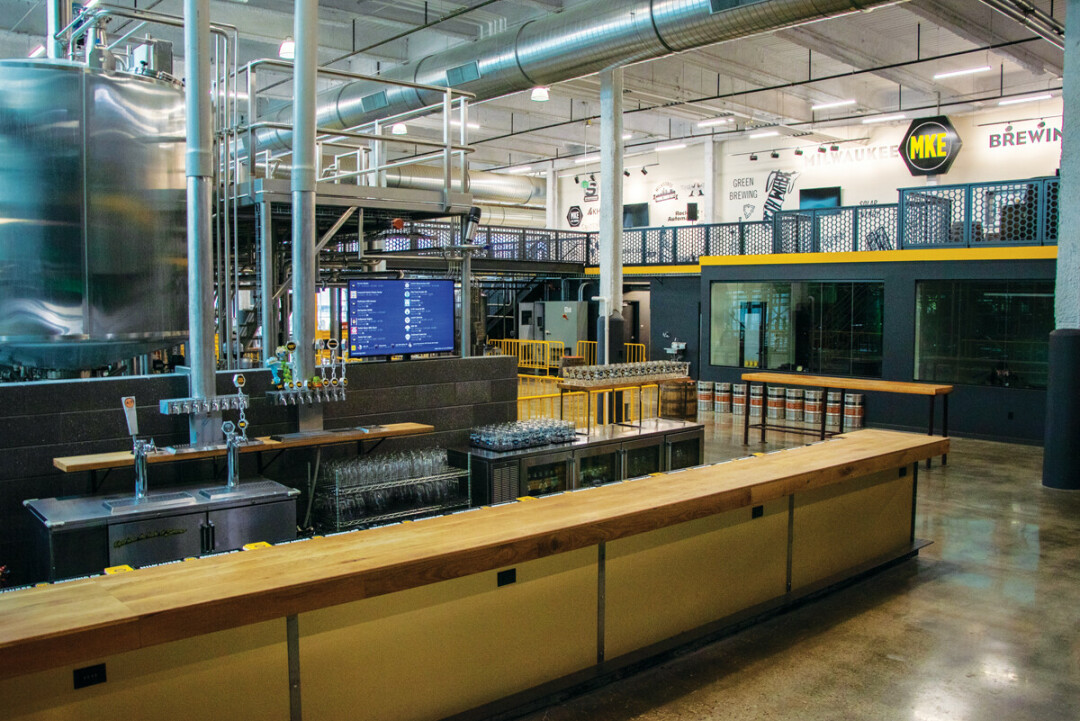 The taphouse of the Milwaukee Brewing Company

I decided to try making a home-brewed version of this beer last winter. I started with an imperial red recipe, researched how to toast oak chips, and soaked them in bourbon. The oak chips were added during the secondary fermentation step along with a liter of bourbon. The beer was ready to drink after aging for a month – just in time for winter. The warming effect of a bourbon barrel aged beer is perfect after a day out in the snow and cold. While this year’s batch is still aging, I’ll be sampling the commercial varieties that are available. These beers have more alcohol than most craft beers and come in a variety of styles. The imperial varieties are harder to find and have a higher alcohol content.