Column: How Did Wisconsin Lose Its Way? 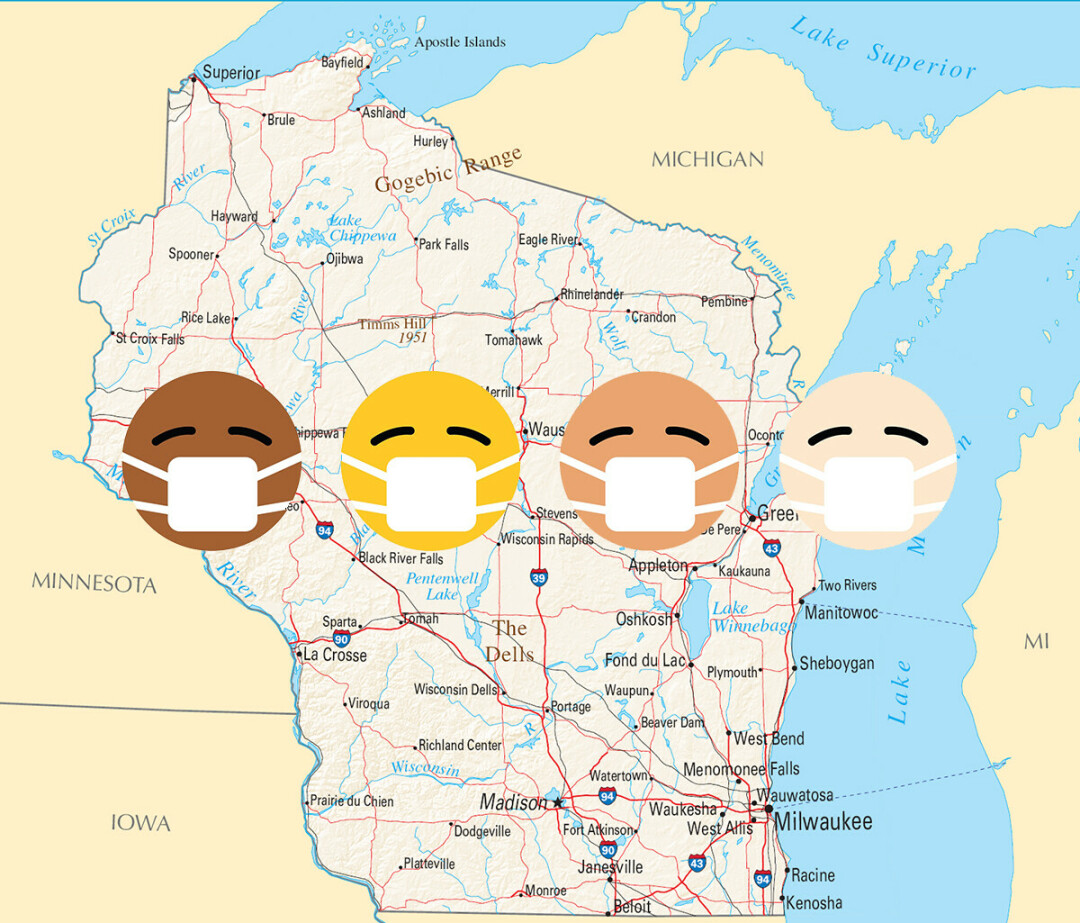 If I learned two things from my parents, it was sacrifice and Wisconsin’s particular brand of America. Sacrifice was by example. Both came to the United States as refugees from the invading Soviet armies of World War II, literally walking across much of war-torn Europe with what they could carry. Then came lives in a strange new place, manual labor in cabbage fields and meat factories, the daily work of becoming Americans, and a laser focus on that unique stepladder our country holds out for all to reach for and rise: education.

Fast forward decades, and my parents became professors at UW-Eau Claire, educating generations of Wisconsinites with a combined 60 years of service. My father taught history – a tool to help understand the globe he had seen at its worst. Teaching languages was my mother’s profession, offering the words to speak to that same world. My parents were passionate about teaching and proud of their students, keen to stress that just like they had come from their far corner of the world to Eau Claire, Eau Claire could lead its students to any place their dreams took them.

Shaped as my siblings and I were by Eau Claire’s Carson Park, the YMCA, and Memorial High School like other kids, we grew up with perhaps a deeper affection for Wisconsin than belied our family’s relatively short history there. As my parents recounted yet another Blugold alumni’s worldly professional accomplishment, they offered another example that anything was possible growing up in small town Wisconsin. Never a derided “flyover state,” but a springboard.

“Political leaders and communities alike seem more eager to score points than sacrifice and face increasingly grim facts as hospitals approach capacity. In a growing crisis, they defend their “freedom” to be reckless, selfish, and endanger society’s most vulnerable – freedoms contemplated nowhere in our American laws or values.”

Indeed I sprang to Washington, D.C., for a career in government, while my sister pursued education and my brother business on the East Coast. I confess to being a little bit smug as my career progressed and my colleagues hailed largely from Ivy Leagues – peers to this proud Badger. Quick to introduce myself as from a small town in Wisconsin, I’d simply “lived here for a while.” This Midwestern identity now raises eyebrows as “a while” enters its third decade and my toddler calls just one place home.

Wisconsin is a place that is unfamiliar to my daughter and likely will remain so until we can travel again, whenever that may be. But I too have come to not recognize my home state. A place I have so long associated with education and progress, seems defiant in its intent to ignore science, global lessons, and commonsense practices around COVID-19. Political leaders and communities alike seem more eager to score points than sacrifice and face increasingly grim facts as hospitals approach capacity. In a growing crisis, they defend their “freedom” to be reckless, selfish, and endanger society’s most vulnerable – freedoms contemplated nowhere in our American laws or values.

After a war set my parents walking to freedom a half-century ago, they understand that today’s crisis requires they not step outside. All they can do is wait. Meanwhile I wonder, how did Wisconsin lose its way?

Janis Lazda was born and raised in Eau Claire and lives in Washington, D.C., with his wife and daughter. This column was originally published in The Capital Times in Madison.