The radio is tuned to the Beatles station:
we listen to history, anecdotes, the poetry,
the beat. I return to the first forays
of my youth, to kisses beyond the campfire’s edge
where the light is faint enough
to hide fear, but bright enough to shine
into open eyes that should be closed.
When it isn’t love – I learned – the eyes
do not close. They don’t sweep the light
under the lashes and lids where the brain
takes over telling the heart to pump
and skip and jump and settle down.

I’m glad to have not yet known you
in the experimental age that meant nothing,
even though now I am greedy
wanting to have had more time,
and to have yet more in the future
that years are stealing from us.

And I realize – oddly – that we entered our
union with eyes open wide. 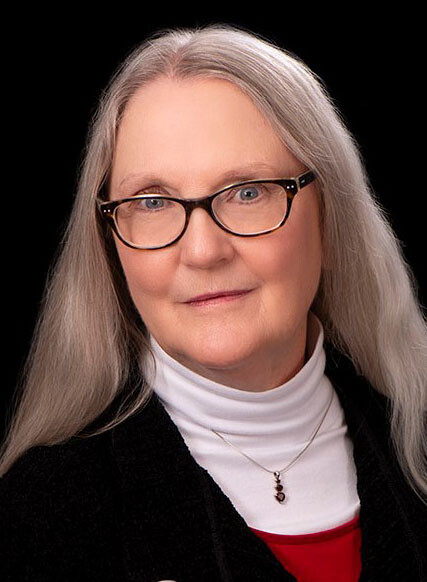 Nancy Jo Allen lived in Eau Claire from 1975 to 2009. She attended UW-Eau Claire – for a long time – graduating after 14 years of diligent classwork, raising her children, and owning and operating several businesses throughout that time. She later moved to Minnesota, and landed in Missouri five years ago with her husband, Terry, and their beloved coonhound, Jayden.