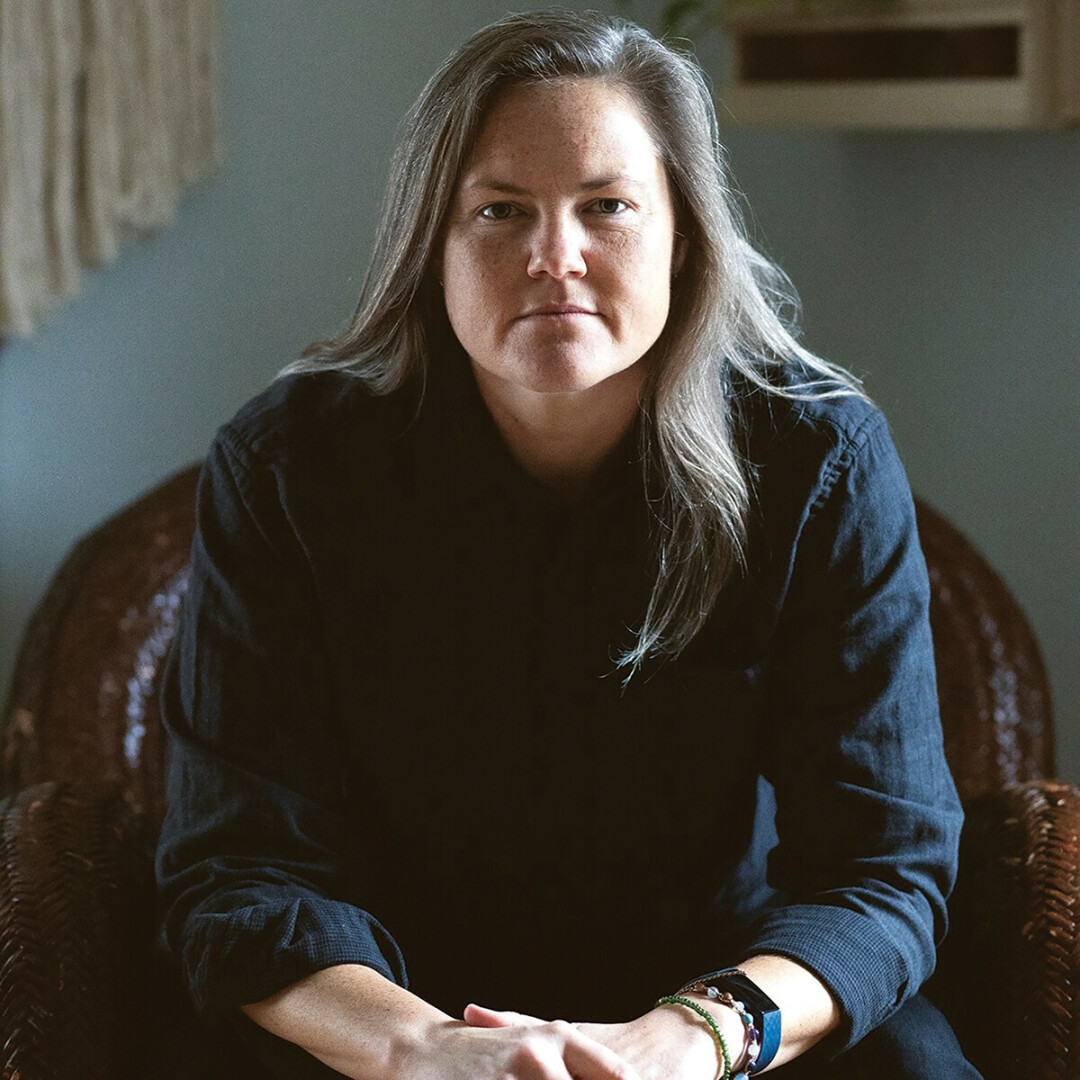 Jerrika Mighelle, the wildly talented folk singer from Eau Claire, is on the brink of releasing her second full-length album, Brightest Star, on Feb. 24. Just before the end of 2020, Mighelle dropped the first single from the project, a song called “Trouble.” Where Mighelle’s previous work on her debut Like The Sea was an intimate affair centered on guitar and her otherworldly singing voice (paired with the harmonies of her sisters), Brightest Star looks to expand on that with a full band finish. Definitely worth checking out the first taste of this highly-anticipated record. Learn more at jerrikamighelle.com.

When his former band Chamber Noise took an indefinite hiatus, frontman Austin Derks was lost for a little bit, but still grinding out groovy guitar-driven psych-rock tunes in his free time. After a few songs dripped out, Derks said there was a common theme among them: That bar close feeling (pre-COVID), when people are standing around under the streetlights, woozy. That feeling and those songs make up his new project, Courtside Lush. He’s set to release a seven-track album on March 5 called Swoonlight, and is dropping lead single “Sift” on Jan. 14. Find details at facebook.com/courtsidelush.

Crashing, the debut album by Eau Claire beatmaker/producer/DJ/trumpeter westkorea (a.k.a.) Luc Larson, was basically already done when a literal crash put a stopper on things. The electronic artist’s laptop was fried along with the songs, sketches, and ideas that would make up the album. So he went to work on recreating it, bit by bit, changing some stuff, and the final result is about to make a splash on March 5. There’s a couple new westkorea singles from Crashing up at westkoreaec.bandcamp.com.

Known for his hard-hitting rock sound with his old band D.I.Y. Daisy, Nick Arnold has become somewhat of a synth aficionado in recent years. He’s diving into the world of electronic music with an impressive collection of analog and digital synths and a new name, Coyyote. He’s been dropping songs here and there as he experiments with new gear, but he just finally released an album called Salt, a huge 20-track album of funk-filled synth jams. Go check it out at coyyote.bandcamp.com.