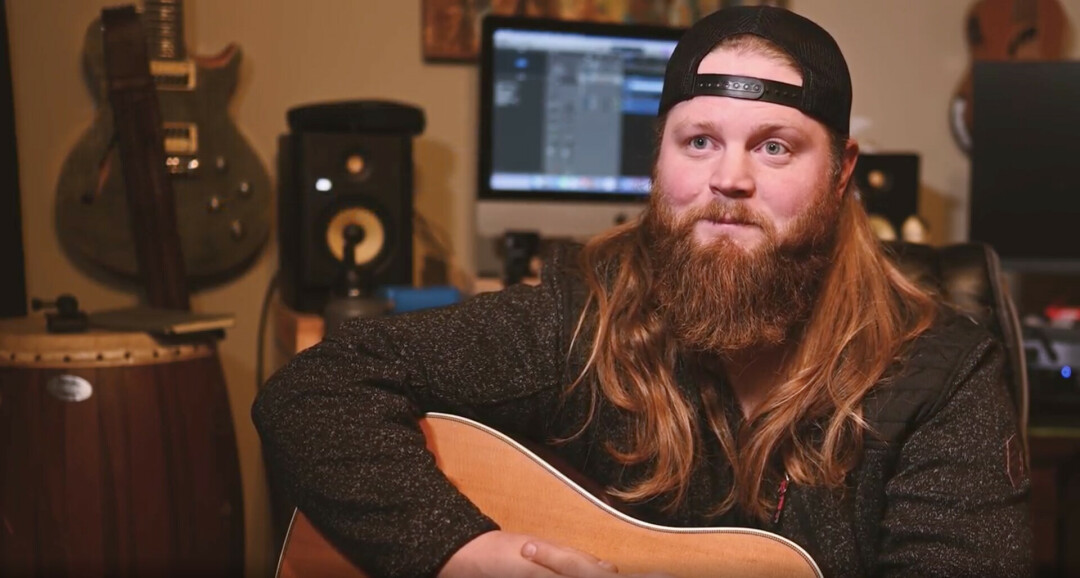 The local music scene in Eau Claire is well-documented and well-lauded for the creativity and originality of artists, the culture of live shows, and the proliferation of venues where it can all go down. Eau Claire is synonymous with music, a historical and cultural cornerstone of local life here. But since a worldwide pandemic struck, shuttering venues and halting gatherings, it’s been a tough loss for the culture here.

But, as they say, the beat goes on. One way or another.

WQOW News 18 in Eau Claire recently broadcast a seven-minute mini-documentary made by producer and music scene veteran Chris Hoyt called “State Of Our Sound” that checks in with the artists, personalities, and venues of Eau Claire to see where we’re at, where we’re going, and what hope is there for the future of the scene.

Chris Kroeze appears in the video to talk about shifting his performances online right as his musical career was hitting its stride in the aftermath of his appearance on NBC’s The Voice. Soren and Jens Staff from Them Coulee Boys talk about potentially losing two summers' worth of live gigs around the country and pivoting to recording a new album. Sue Orfield’s life without shows has a lot more music teaching over Zoom until she can blast her saxophone on stage again. Eau Claire rock band FMDown talks about their drive to perform manifesting in a web series where silliness, goofs, and rock ’n’ roll abound. 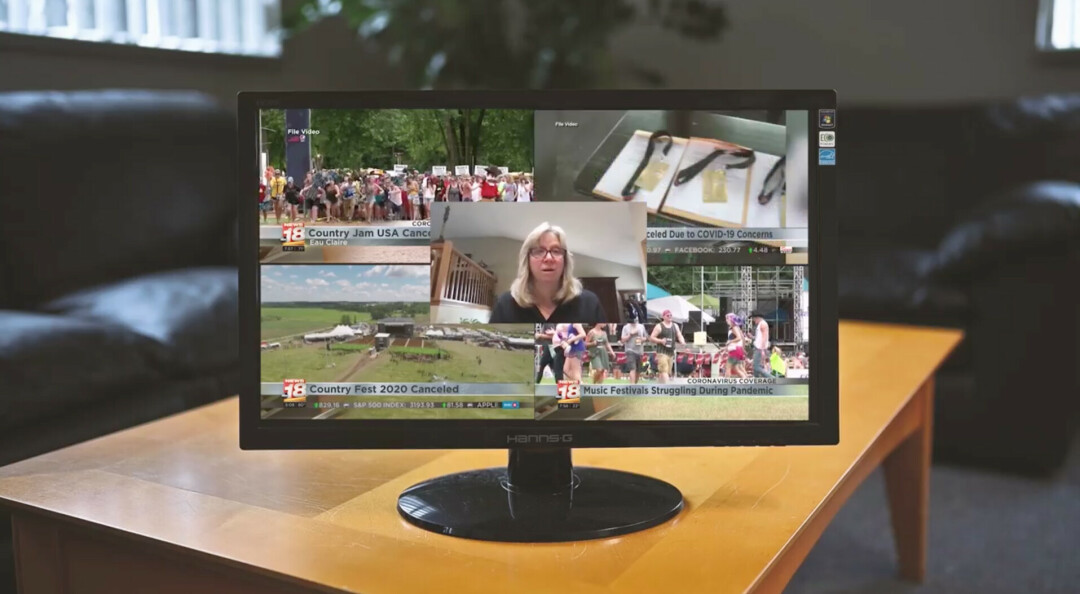 Certainly the great pause on live music right now affects everyone different ways, and Hoyt’s documentary highlights how music-makers in the area are feeling in this profound moment. The future is still rather bleak and uncertain, but the passion and dedication of the scene is everlasting.

We’ll see how it shakes out, but it’s not over. Music finds a way …

Check out “State Of Our Sound” at www.wqow.com.