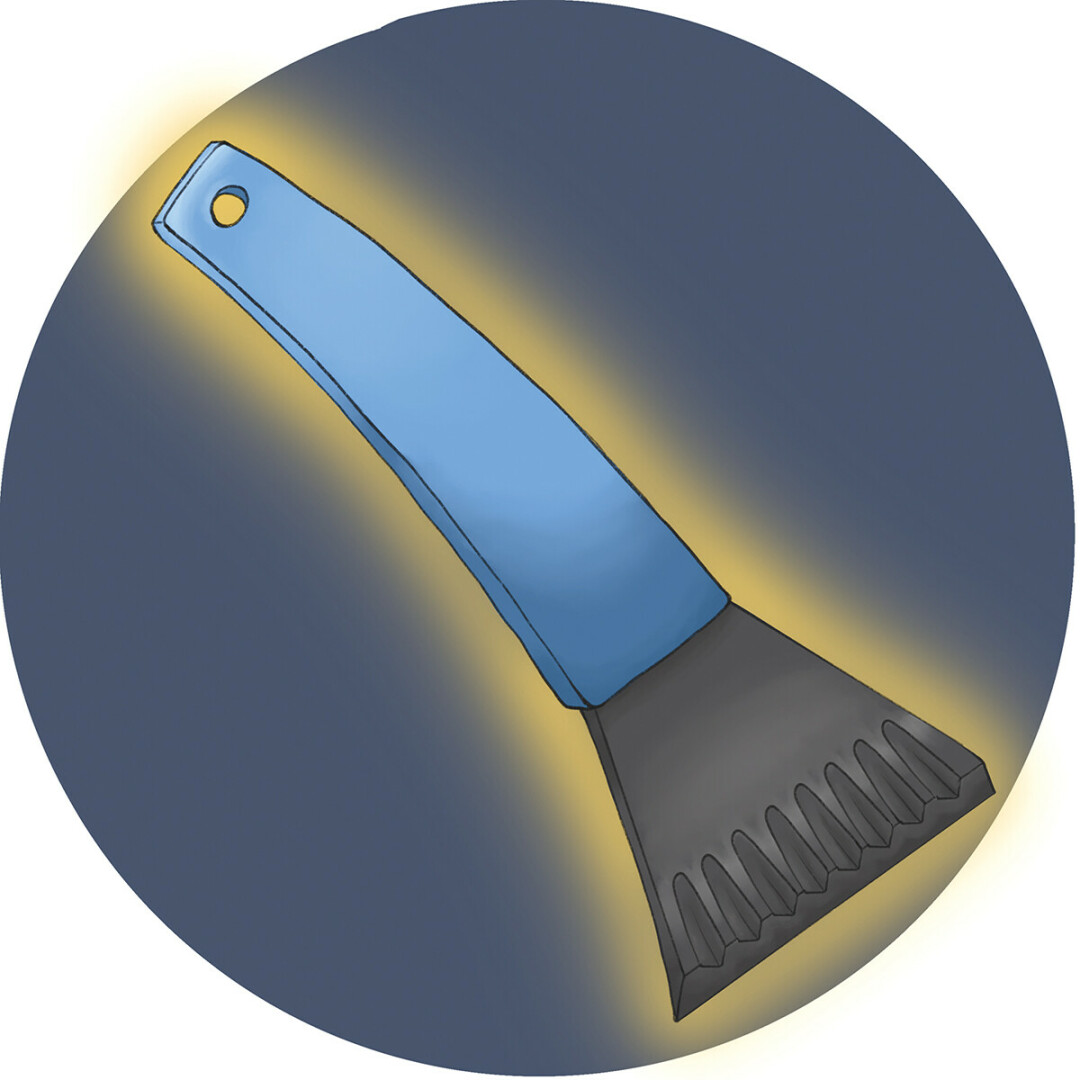 Are you like me? Do you love to complain about other people’s driving? If so, get ready for the hap-happiest season of all! Wintertime offers us an extra helping of things about which to be annoyed. Once the snow falls, there are certain drivers who do certain things we just can’t forgive. And woe be to them. I’m talking about …

I seriously hope, dear reader, that you are not a person who can’t find it within themselves to completely remove new fallen snow from every window of their car. Because if you are, we can no longer be friends. In fact – POOF! – now we are enemies. And I am already planning my retaliation. My cold, frosty retaliation.

Rushing down an icy street in a car encased by 6 inches of snow is simply unintelligent, and I greatly dislike you for it. Yes, I understand that you have scraped off strategically placed peekin’ holes around the vehicle, but they are not enough. And you shall suffer for your dangerous laziness.

Perhaps it would help if your car had no windows at all. I’m sure an on-the-go, got-no-time-fer-ice kind of person like yourself would appreciate the removal of window-scraping from your morning routine. Good news! My crowbar and I invite you to get excited for a window-less winter.

Don’t own a snow brush? Grab a broom. Don’t own a broom? Use your arm. Don’t have arms? I really don’t know how to respond to that. The point is this: You’re an idiot for not taking a few minutes to brush off/scape your car. I know it’s a hassle, but so are seven-car pile ups.

People Who Kind of Go Insane

There’s specific brand of lunacy here in the Chippewa Valley which overcomes local motorists as soon as the first snowflake falls. People seem to think basic traffic laws (not to mention the laws of physics) no longer apply in the post-apocalypse wasteland erupting from 2 inches of snowfall. “The weather is absolutely crazy!” they think, “So who cares if I drive backwards and park sideways?”

I do. And I am coming for you.

The next time I see you drive right over a curb – “Whoopsie! Gosh, this snow is insane!” – prepare for a snowball barrage like none other. I shall rain ice balls upon you like an Arctic meteor shower, as if the gods themselves had ripped opened the sky to unleash a storm of frozen asteroids.

If there is no time to make snowballs, I will shake my head at you – slowly – and I shall positively drip with withering disapproval. The normal traffic laws have not magically vanished. They still apply. They still work. Don’t be a jerk.

People Who Park Near My Driveway When the Snowplow Comes

Yes, I realize this one is somewhat specific to a particular individual, and may not apply to the city at large. Take a guess at how many craps I give about this and then email me with your number.
There is no prize for this.

If you are guilty of parking near my driveway before the snowplow comes, well, let me tell you the story of the Unhappy Snowplow Driver. Once there was an unhappy snowplow driver. Why was he sad? Because today people had not obeyed the city’s “odd/even” parking regulations, and he had to swerve his giant snowplow around many, many thoughtlessly parked cars. On one street, he swerved his plow around a mid-sized sedan, causing him to leave a disproportionate amount of super-heavy snow blocking the end of Mike Paulus’s driveway. The driver was sad. Mike Paulus was sad. Everyone was sad.

Now, who do you think you are in this story? If you said “the person Mike Paulus locked into his or her mid-sized sedan with a flock of angry humming birds,” then good for you! That is the correct answer.

This list of wintertime ne’er-do-wells is actually much longer, but sadly, I haven’t more room. Just know this: If you do something stupid while driving in the snow, I will see it. If you approach a stop sign too fast, I will be there. If you drive unreasonably slow over small patches of non-slippery snow, I will be watching. And if you park right on top of a divider line in a snowy parking lot, despite the easiness of assessing the line’s whereabouts ... I will know.

And much like ice cream cake, revenge is a dish best served cold.