Keeping Up With Former Local Rapper Breakneck The Mage 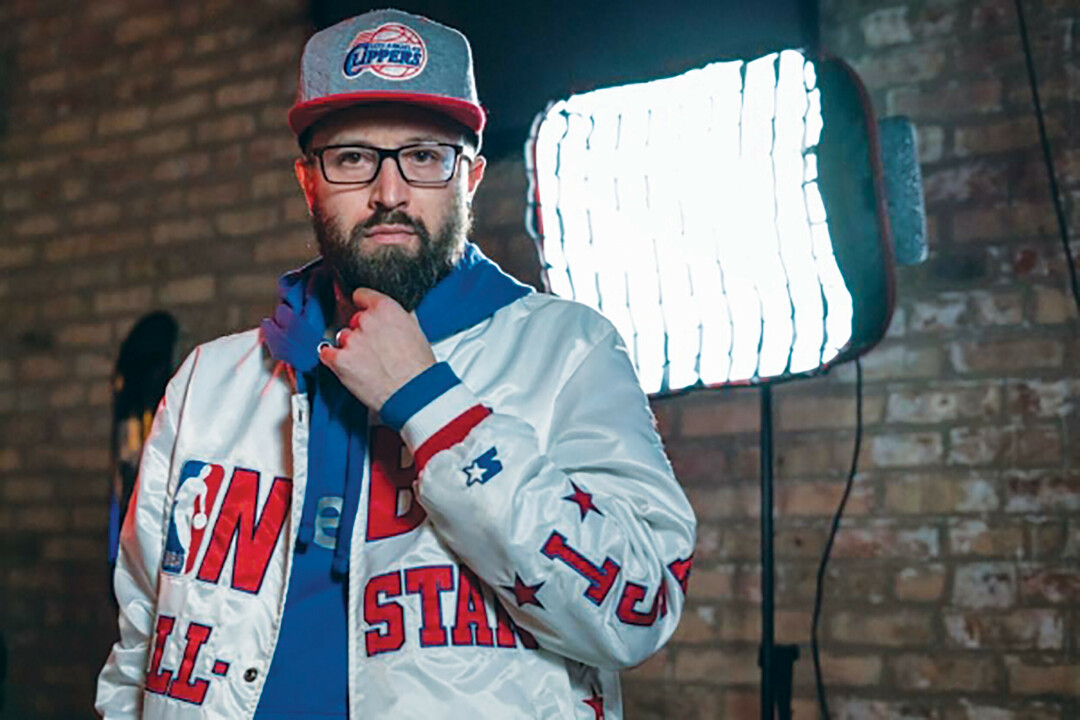 Before he moved to Minneapolis more than a decade ago, Tyler Franz a.k.a. Breakneck The Mage held down the Eau Claire hip hop scene with a spirit of hard-hitting bars and community. Since that time, he hasn’t slowed down. Breakneck went on self-booked tours all over the country, released an album (Protecting Metropolis in 2016) and an EP (Transmission in 2019). He became the president of No Coast Raps North Division, and has steadily made a name for himself as a cornerstone of Midwest battle rap. Here at the end of 2020, a new Breakneck The Mage album is out now, in collaboration with Eau Clairian Cory Crowell’s (a.k.a. Fathom) label Guff Records. The album is called Balance, and it’s available everywhere now. To learn more or check out the record, go to guffrecordscollective.bandcamp.com. 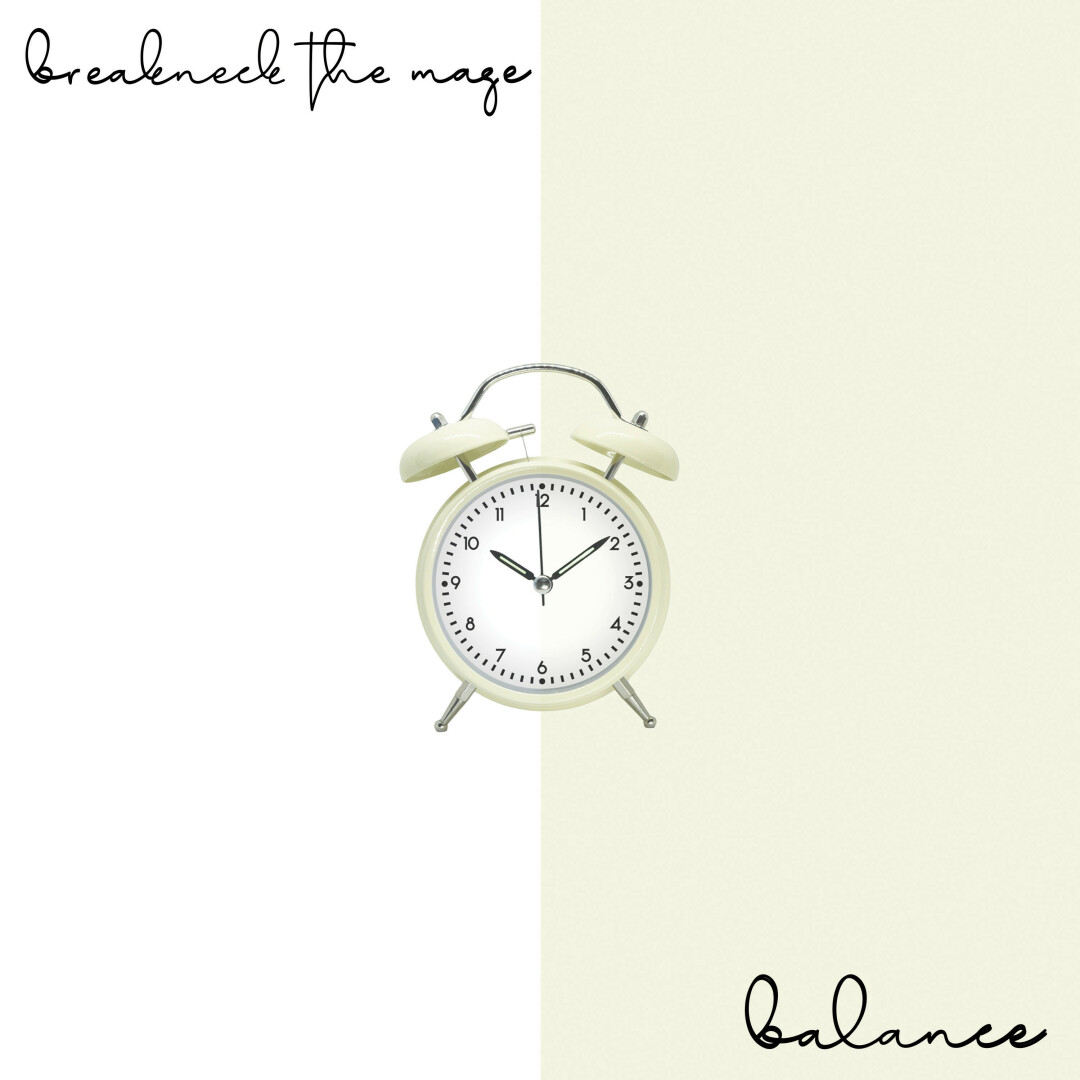