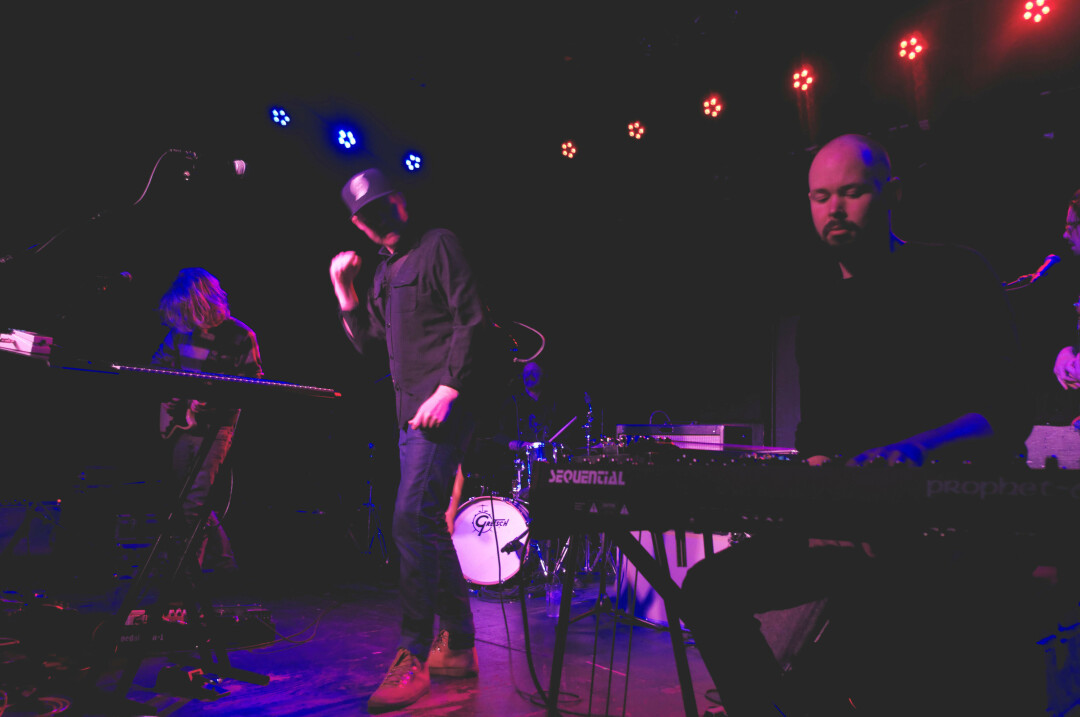 Aero Flynn performs at the House of Rock in 2015. (Photo by Luong Huynh)

On Christmas Eve, the Aero Flynn Twitter account – after being silent for months, years (?) – tweeted out a strange image of the outline of Madeline Island up north. Four hours later, on Christmas morning, in the dead of night, the band fronted by Josh Scott dropped an eight-track album called Madeline, the follow-up to their self-titled 2015 debut, without saying much.

“Madeline. Out now. Go,” they tweeted. The album is streaming on Bandcamp, and you can name your price for the digital version. 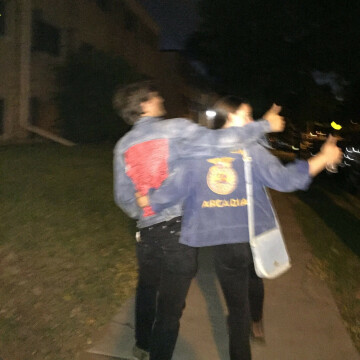 Madeline is a long time coming and full of wildly imagined synth-loaded art pop. It’s chilly and warm. Electric and human. Warped vocals and ghostly harmonies are all over the record, with thrumming electronic drums, and otherworldly musical textures around Scott’s meandering tenor. “You Care,” an outstanding single they released in 2017, appears mid-way through Madeline.

“This album has been years in the making in a community under Josh. We all care about the album, these songs, and this project a lot,” Vernon tweeted the day of the release, emphatically adding: “This album f*cking f*cks.”

Scott used to head up the band Amateur Love, whose pounding drums and synths rocked the Eau Claire music scene in the early 2000s. The sole Amateur Love studio album – It’s All Aquatic – was reissued on Vernon’s label, Chigliak, in 2012. After a long time away, Scott returned to the glow of music in 2015 with the first self-titled Aero Flynn album.

You can listen to Madeline on Bandcamp, and other streaming services now. 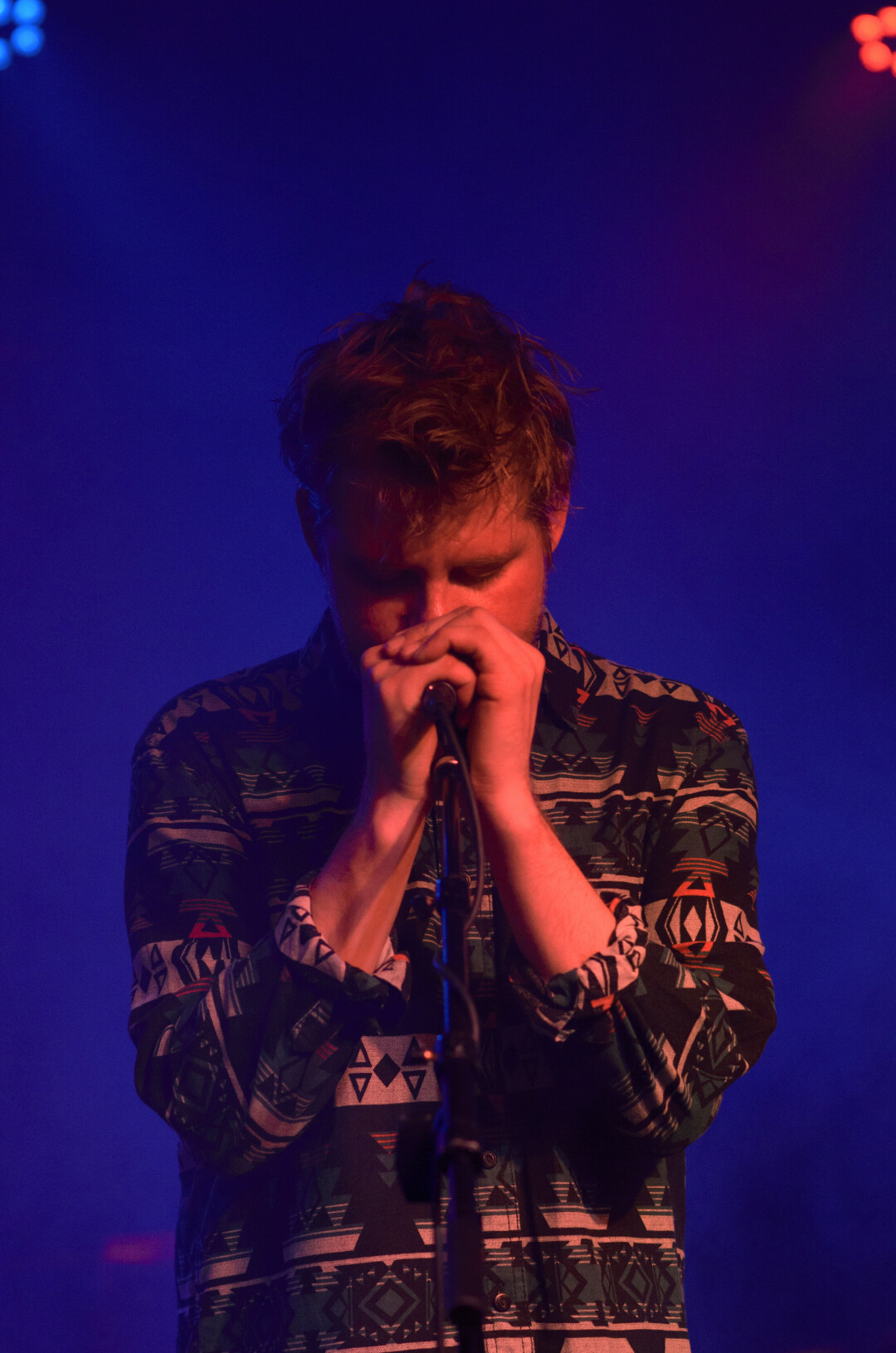