‘9 Songs About Love’ is minimal, sharp, and some of the best songwriting of Sunde's career 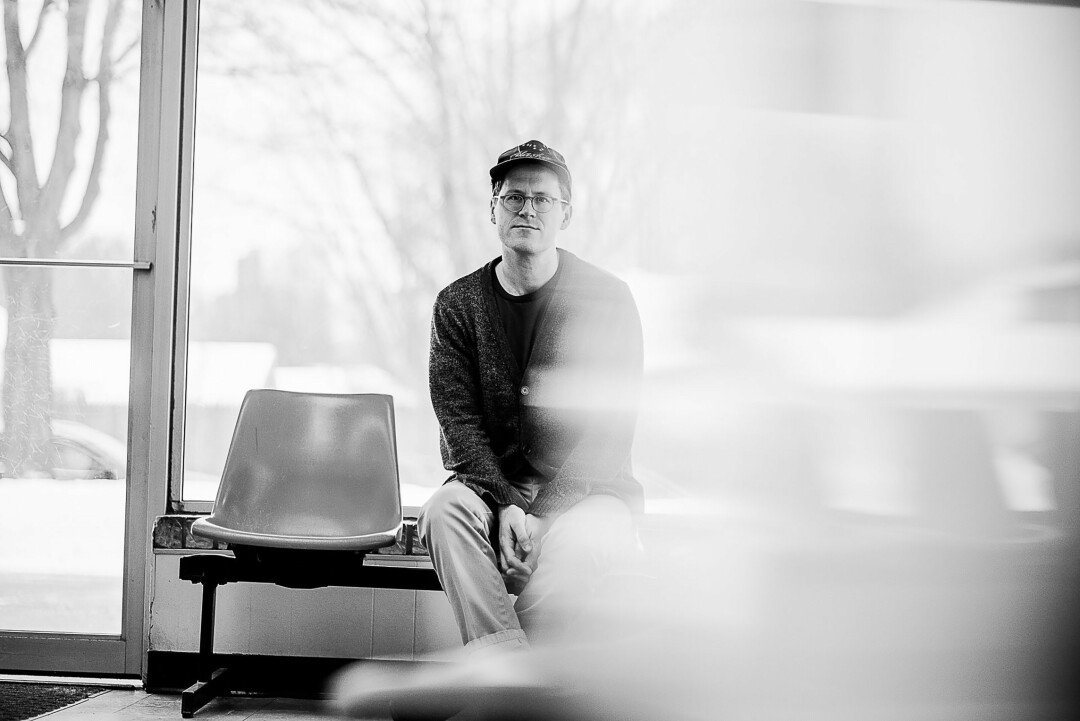 Over a decade ago when J.E. Sunde’s former band The Daredevil Christopher Wright was hitting a stride and touring all over the country, they got a cold call from a record label in France wanting to do a music video for the band.

“‘That would be awesome, we have no money,’” Sunde recalls saying at the time. The label said they’d do it free, and they’d like to come to the U.S. to shoot the video with the band. “I was like, ‘That’s incredible and generous … again, we have no money for this.’”

Expecting to pick up maybe two people at the MSP airport, instead Daredevil found themselves in Amery, Wis., shooting a music video with a crew of five French filmmakers and producers. One of them was Franck Annese, who is not a filmmaker, but a rather successful magazine publisher in Paris.

The shoot went off without a hitch, and as the years went on, Sunde and Annese kept in touch here and there. As Daredevil hung it up, and Sunde continued on with his own solo career, he’d send his new songs and records to Annese. They maintained a casual friendship over many years from across the pond.

“He’s just this wild guy. Super generous, a lot of energy, just working all the time,” Sunde said of his transatlantic friend. “He was always super encouraging too, and really believed in the music.” 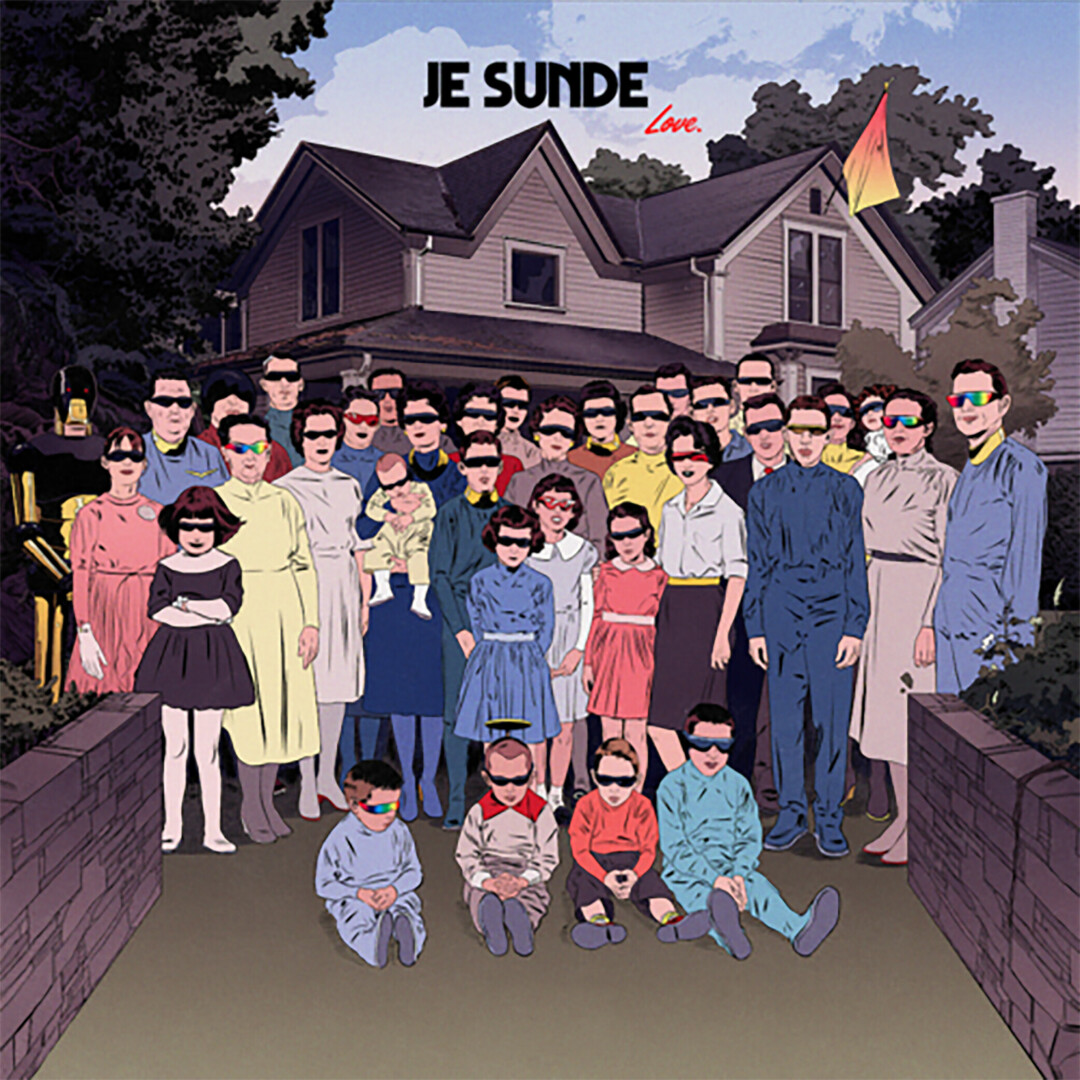 Now, 10 years later, Sunde just released a brand new album, 9 Songs About Love, on the Paris record label Vietnam, which is a passion project under Annese’s publishing company. The label, with a new energetic head Julien Gaulier, made some moves to help release the new J.E. Sunde record, with a good publishing deal as well.

Now, Sunde’s songs are getting reviewed – like, actually reviewed: He’s getting tons of magazine and blog write-ups (many of which are in French), radio play across Europe, and his name was on a recent cover of Rolling Stone France. “I didn’t know there was a Rolling Stone France,” Sunde said. “But it’s been humbling and rad to see people actually spend time with the record.”

9 Songs About Love has been done for about a year and a half, and it could’ve almost not happened at all. Sunde said he was feeling extra existential about his place in the music world – a perennial feeling around record time, for him – or if he should start working on something else.

“You build this armor around your heart,” he said. “Don’t hold too much, don’t expect too much, because it just hurts sometimes.”

I didn't know there was a rolling stone france, but it's been humbling and rad to see people actually spend time with the record.

But the writing and recording process – which was the quickest time between writing a song and finishing an album, he said – proved fruitful. Even magical. Sunde recorded the majority of 9 Songs About Love here in Eau Claire with Brian Joseph and Shane Leonard at Hive, Joseph’s recording studio. Most embellishing layers are stripped away here, leaving the songs minimal, yet full of life.

The long-standing trio of Sunde, Leonard, and Andrew Thoreen shine on the new album. Standout track “I Don’t Care To Dance” is easily one of Sunde’s finest songs to date.

“It’s one of those tunes where it kinda tumbles out of you in this way with a level of ease, that one was just like that,” he said. “The poetry was really tight, and just like, elegant. Elegance is a big word for me. It’s like gears in a clock, there’s an efficiency.”

For now, Sunde’s taking in all his transatlantic successes slowly and patiently, and trying to focus on writing some new stuff for the next one. Existential crises come and go – and 2020’s the perfect time for it – but the music will always be there. That you can bet on. 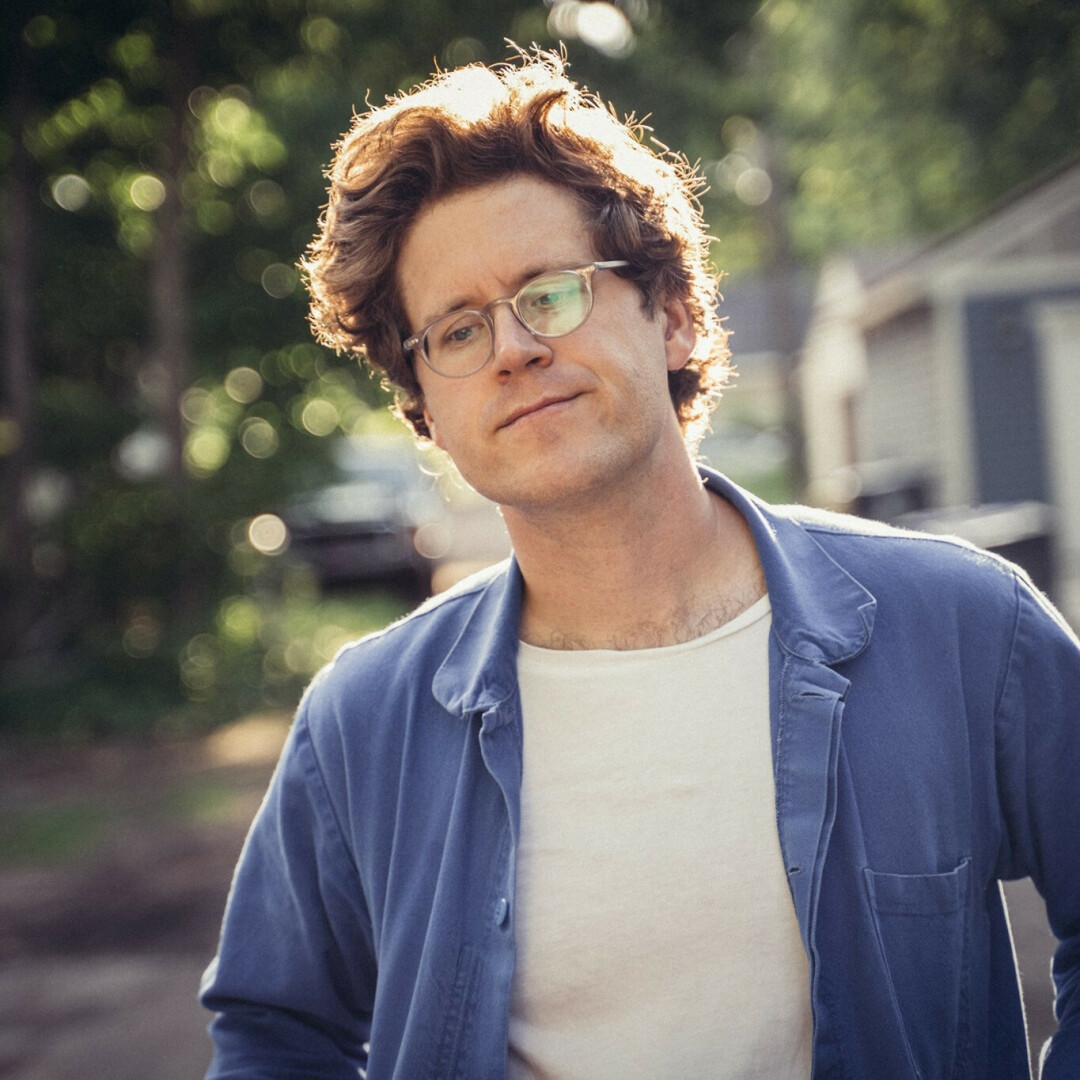 You can stream 9 Songs About Love pretty much everywhere! To learn more, go to www.jesunde.com.