Live in the Past, Present, and Future With the CVTG’s Radio Version of ‘A Christmas Carol’

local adaptation will be broadcast on Christmas Eve, Christmas Day 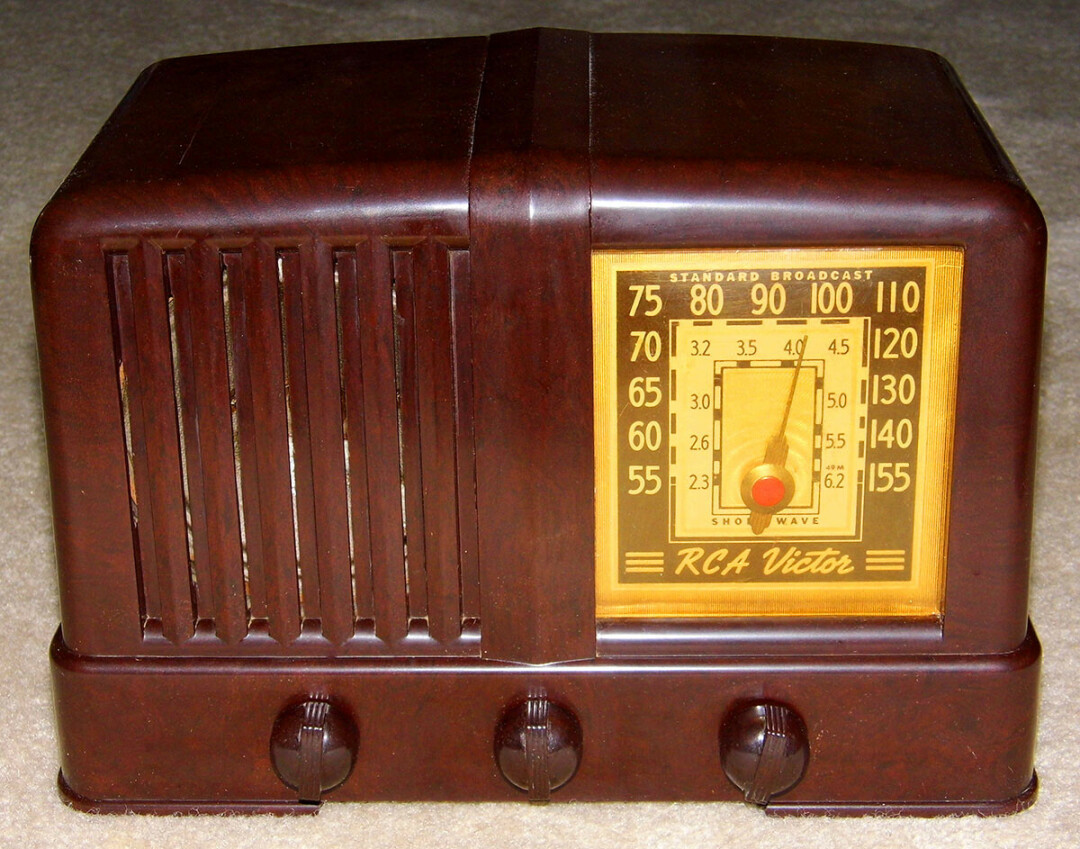 Tune in on Christmas Eve – or Christmas morning – for a locally produced radio version of "A Christmas Carol."

If you’re looking for a safe way to celebrate the holidays that won’t leave you saying “bah humbug,” look no further than the Chippewa Valley Theatre Guild’s broadcast performance of Charles Dickens’ A Christmas Carol, which is set to air on Christmas Eve at 6pm, and Christmas Day at 10am on Greatest Hits 98.1, in partnership with Conrad’s Auto Salvage, Dan the Resale Man, and Mid-West Family Broadcasting.

This approximately one-hour radio play features some of the Theatre Guild’s beloved actors and Mid-West Family Broadcasting’s popular personas, including on-air personality John Murphy as the narrator, James Finn as Scrooge, and Dave Dee as the ghost of Jacob Marley. Sponsored by Merchants Bank of Eau Claire and Muldoon’s Men’s Wear, this radio program seeks to bring a little holiday spirit to the Chippewa Valley amid these turbulent times.

“This traditional adaptation captures the magic of Dickens’ yuletide classic,” reads a media release about the broadcast. “During this difficult year, Scrooge’s journey to redemption seems even more touching and appropriate. The spirit of giving and the importance of family are now more important than ever.”

If you miss the broadcast, check out the Chippewa Valley Theatre Guild’s website at cvtg.org for a special downloadable program. It will also be available on the Greatest Hits 98.1 website at greatesthits981.com.