honors go to those who’ve added to local bike culture 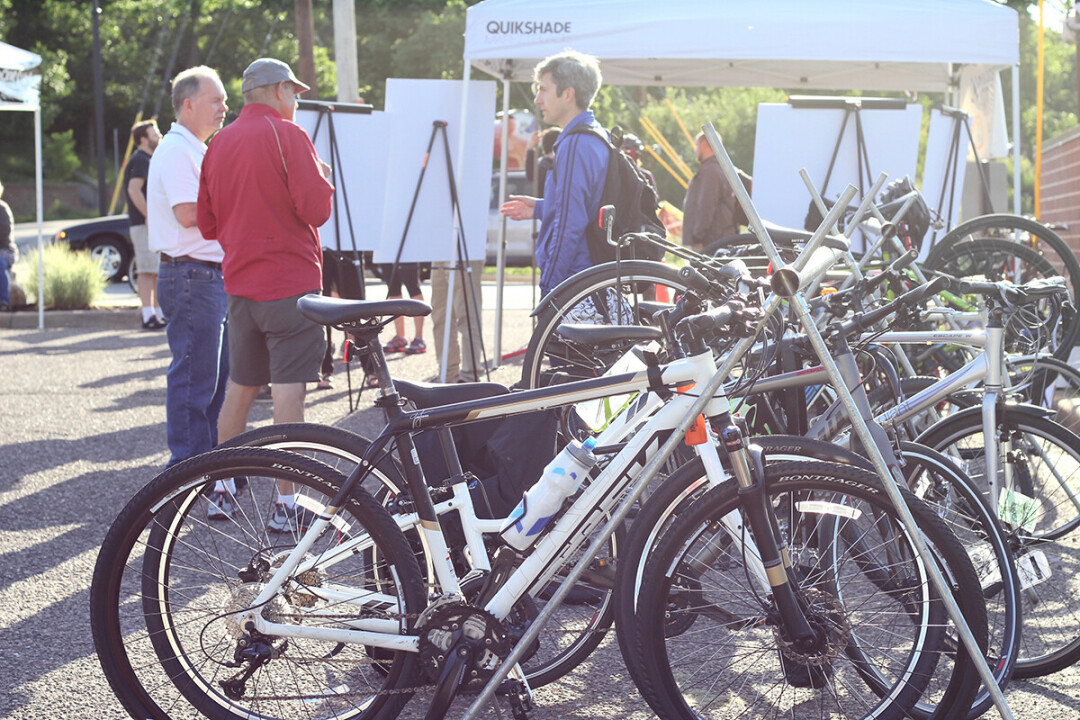 Eau Claire continues to gain a reputation as a place that values those who travel by pedal or foot, with a growing system of trails and other infrastructure as well as national recognition as a bronze-level Bicycle Friendly Community.

Now, the city’s Bicycle and Pedestrian Advisory Committee has decided to honor the individuals, businesses, and groups that are working to boost Eau Claire’s bike-friendly bonafides.

At their virtual meeting on Tuesday, Dec. 15, the committee will give out its first-ever BPAC Awards. According to Committee Member Scott Larson, the awards were created to recognize “the efforts and contributions made to improve, advocate, and implement bicycle and pedestrian objectives and issues.” These efforts, he added, “have made Eau Claire and the surrounding areas a more livable and dynamic community, which has contributed to the quality of life, sustainability of the environment, and health of all residents.”

Inaugural BCAP awards were given in three categories:

• An individual award went to Brad Henderson, who was the first chairman of the BPAC when it was formed, has been an organizer for the Safe Routes to Schools program, and worked on the city’s original Bicycle and Pedestrian Plan in 2010.

• Volume One (Hey, that’s us!) received the business award for its work hosting Chippewa Valley Bike Week and other bike-related events, for creating special publications about biking (including the award-winning “Bike Boom” special section in 2019), and for other advocacy for “healthy lifestyles and activities.”

• The West Central Wisconsin Regional Planning Commission was given the organization award for its efforts on behalf of bicyclists and pedestrians, including on the Safe Routes to Schools and Parks plans, its work on a regional bike route system, and its role in creating the Chippewa Valley Bike Map.

Criteria for the awards were based upon standards from the League of American Bicyclists, including engineering, education, encouragement, enforcement/safety, evaluation/planning, and equity.

Learn more about the City of Eau Claire’s Bicycle and Pedestrian Committee at its website.