‘Around The Farm Table,’ ‘Story Time with Steve and Micah,’ and WEAU TV 13 News were on shortlist 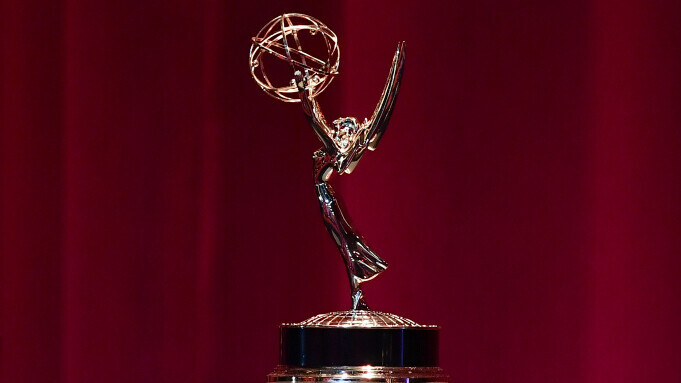 Around the Farm Table – a televised Wisconsin food and farming adventure hosted by Osseo-based cook and farmer Inga Witscher – has been nominated for an Emmy, an American award that recognizes excellence in the television. “Preserving the Summer” (Episode 2 of Season 7), in which Witscher focuses on how to preserve what we love about summer to enjoy during winter, was submitted in the Outstanding Achievement for Magazine Programming category.

“What an exciting feeling being recognized for all the work we’ve put in over the last eight years,” Witscher said before the Emmy debut. “Unfortunately, we won’t be able to attend the live Emmy event due to COVID. However, I suppose we would have to stay home and milk cows anyway, so it’s nice to be able to attend an online ceremony.” 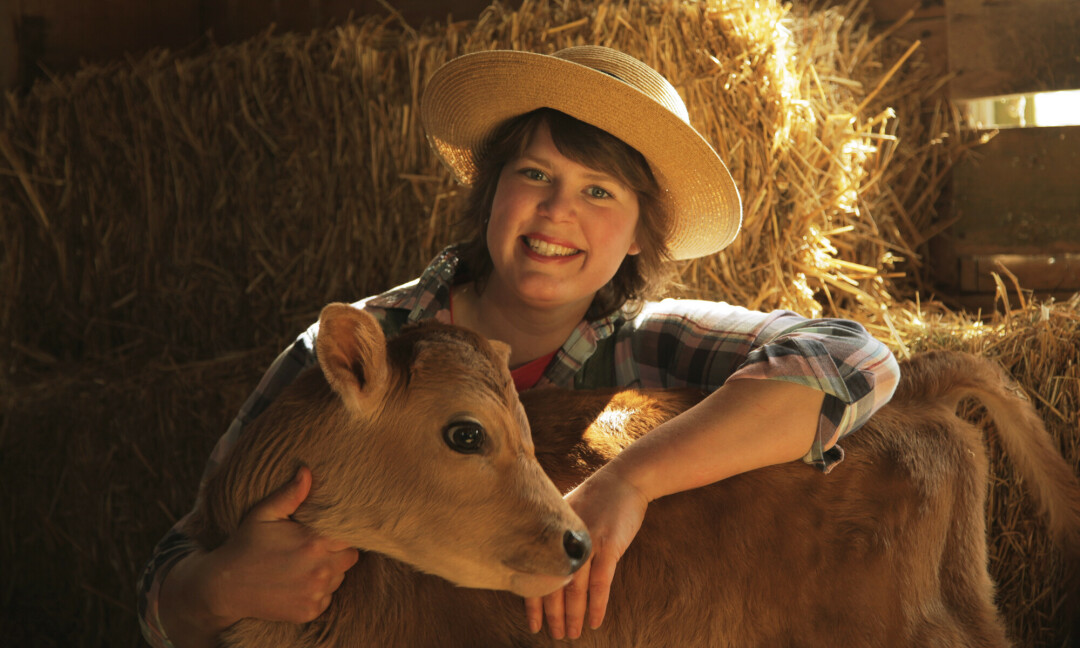 Inga Witscher, Around The Farm Table

Several other Chippewa Valley video creators were also nominated for regional Emmys this fall (although they also came up empty-handed). Producer Steve Betchkal and videographer Micah Davis, who make independent, documentary-style videos under the name Story Time with Steve & Micah, were nominated for four Emmys by the Upper Midwest Chapter, which encompasses western Wisconsin, Minnesota, Iowa, and the Dakotas. 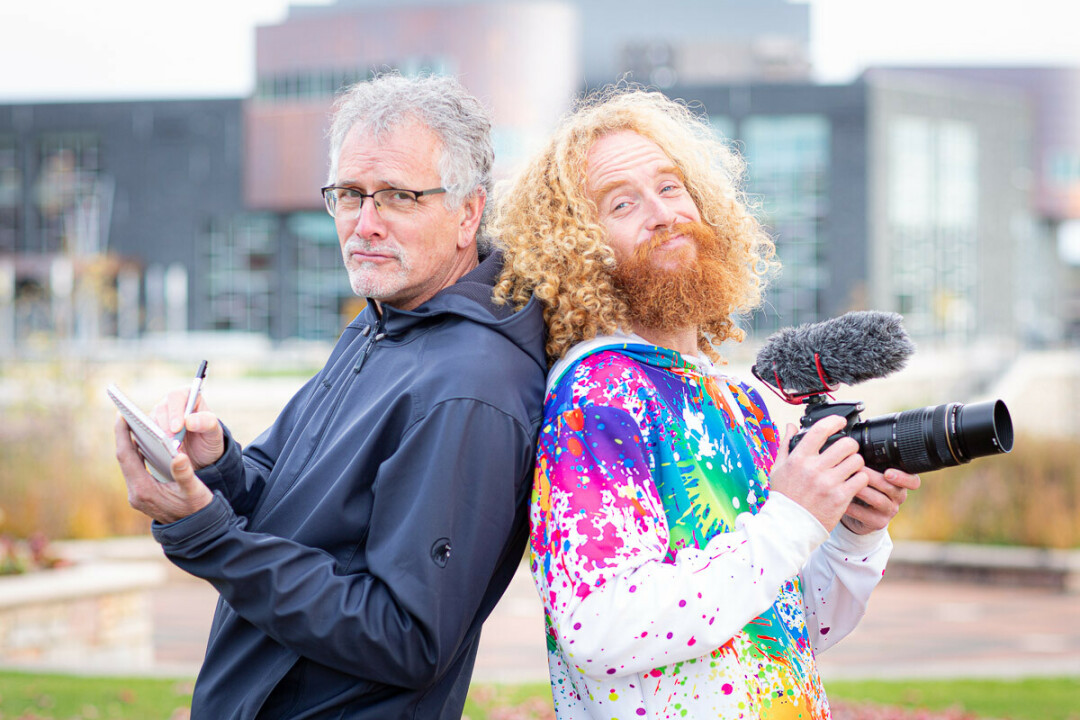 In addition, WEAU 13 News of Eau Claire received two nominations from the Upper Midwest Chapter: one for Daytime Newscast (for its “Hello Wisconsin” show) and one for a feature news report, “Left Behind After Suicide,” anchored by Bob Gallagher.