Sitting at home? Dive into these great movies from local filmmakers + animators

A classroom crush turns into a full blown dance number in the directorial debut from Reanna Madson. Previously, Madson co-starred in Punch Me, a film by Tim Schwagel, who shot and produced Avelina – and here, she directs and choreographs an elaborate dance scene between the film’s stars Laine Vanden Boom and Lauren Rosemurgy.

An Optimist's Guide To The Accordion

Eau Claire native Mack Hastings has had a hand in so many great local films in the last few years – acting, producing, writing, directing – but for this little gem, he steps behind the camera all alone. It’s a mini-documentary focused on Dan Turpening, the owner of small accordion shop in Minneapolis. Over three minutes, you’ll fall in love with this man and his passion for the ol’ squeeze box. 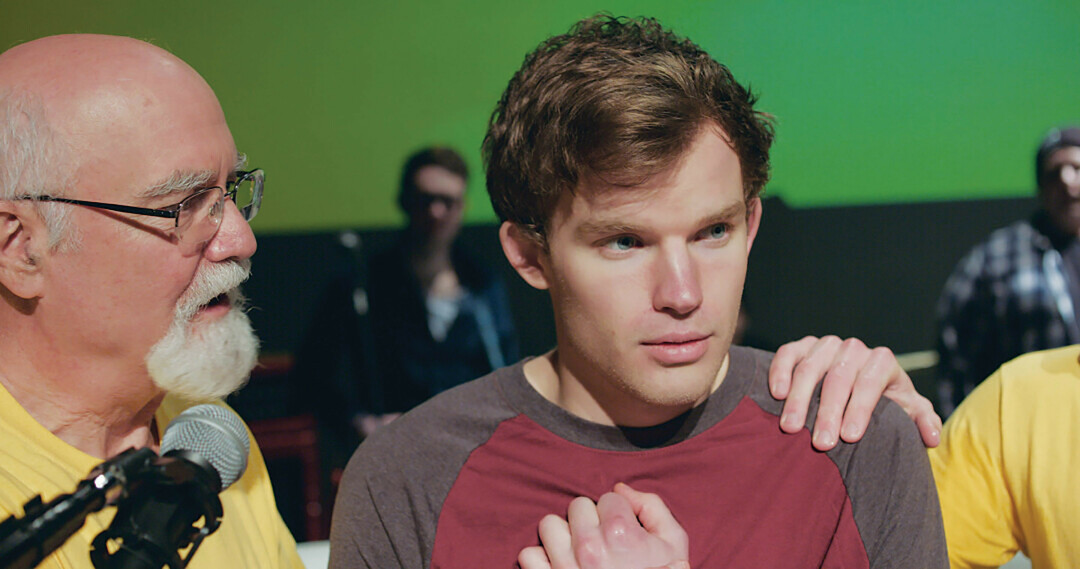 Director Nathan Deming’s full-length feature film Speaking in Tongues premiered at the Austin Film Festival in 2018, and now will find new life streaming on Amazon. Written and directed by Deming, Speaking in Tongues is about a young man grieving the loss of his mother who gets swept up in a local megachurch, only to have his faith put to the test.

You never know what to expect when Ben Hinz releases something. Maybe it’s a new guitar pedal through Dwarfcraft Devices, maybe it’s a cool cassette tape of ambient music, or perhaps a 19-minute drone track on Bandcamp. Well, here’s a new one: Hinz recently put together an animated short called Dead Astronaut, handling 100% of the animation and the score. Check it out the Geekin’ with James Hancock YouTube channel.