Wondering How to Make Paper Snowflakes? Look No Further! 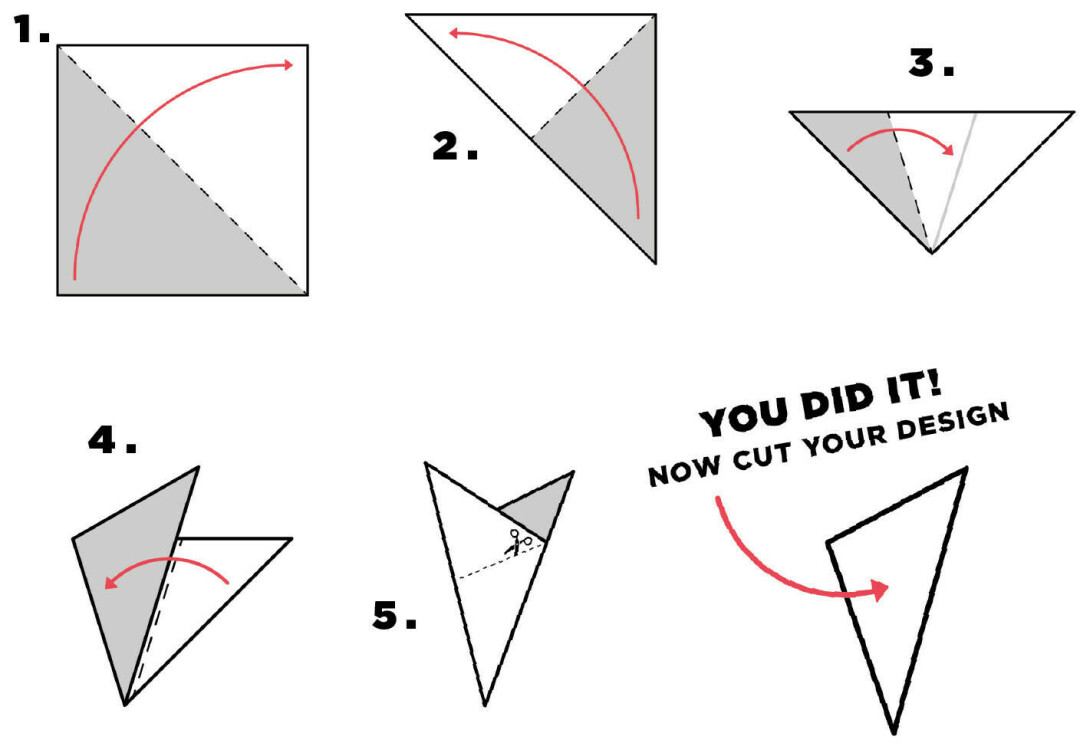 Cutting paper snowflakes is actual holiday magic. Anyone with a pair of scissors and the courage to experiment can turn a sheet of humble printer paper into a work of winter art. It’s a quick and simple craft for kids and adults alike. And who doesn’t enjoy the “big reveal”? Paper snowflakes are just one category of a papercraft called Kirigami. A variant of Origami, which involves folding paper into shapes without using cutting, Kirigami combines the acts of folding and cutting to create radial shapes and patterns, folding cards, and more. Kirigami became the accepted western name for the art following the success of Florence Temko’s 1962 book, Kirigami: the creative art of paper cutting. Many paper snowflakes have four or eight points, due to people’s inclination to fold paper in halves. However, wild snowflakes always have six points due to nature’s inclination to create hexagons. (The science-y explanation is that ice crystals bond in hexagonal patterns due to water molecules’ one-hydrogen, two-oxygen atom structure.) While square and octagonal snowflakes might be easier for beginners (and no less beautiful!), those who value accuracy can read on for instructions on cutting scientifically correct snowflakes.

1. Start with a square piece of paper. Fold it diagonally, corner to corner.

2. Fold the resulting triangle in half.

3. Here’s where it gets tricky. Fold the resulting triangle into thirds. You can do this by positioning the long edge away from you, and the point toward you. Fold one edge across the middle of the triangle so that the fold line runs from the point of the triangle to about a third of the way across the bottom.

4. Fold the opposite edge so that it meets the first fold line. The resulting shape should look like a mouse cursor.

5. Cut diagonally across the bottom to even the edge of the paper. Cut your design into the triangle!

CAREFUL: Make sure to avoid cutting all the way across folded edges. This will cause your snowflake to fall apart!

Work on a surface that is easy to sweep up; cutting snowflakes can result in a lot of paper scraps. Experiment by cutting different shapes and patterns into different places on the folded paper. Use string to hang finished snowflakes around the house or on holiday trees, creating your own winter wonderland.