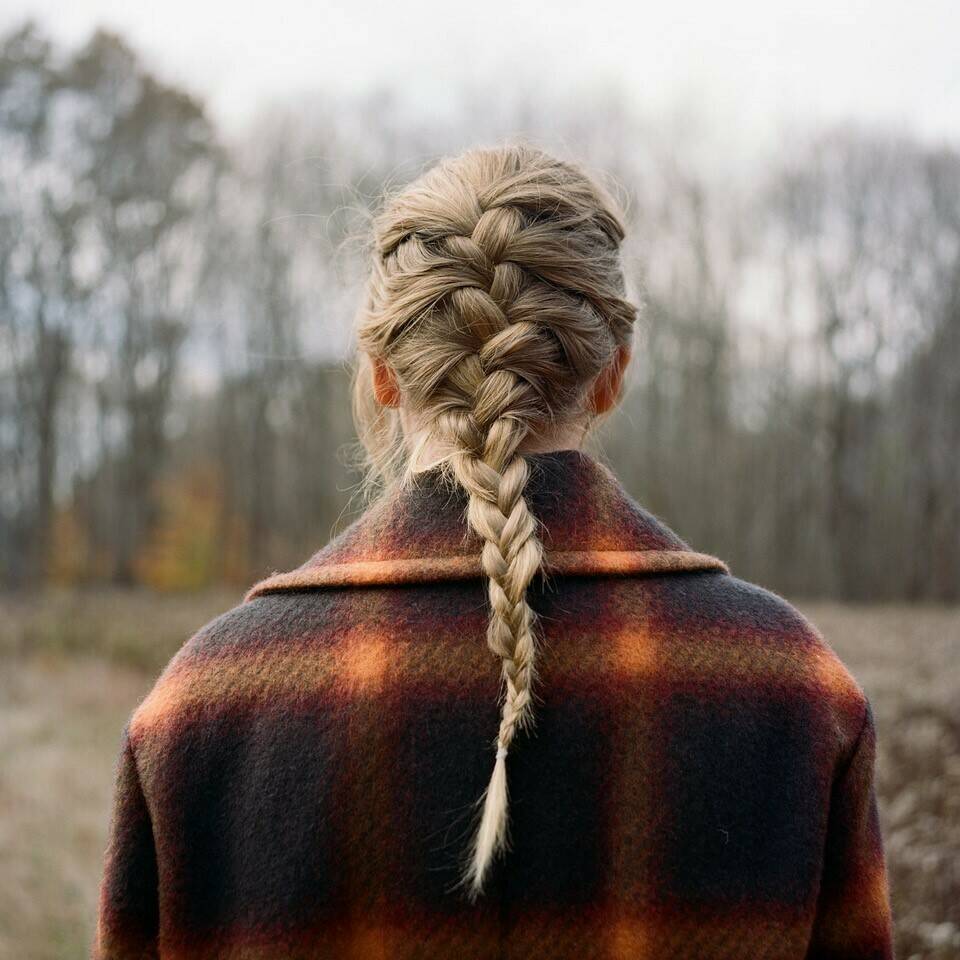 Taylor Swift, unlike the rest of us, is having a great year.

With the world raging outside, Swift turned inward with her newfound creative foil Aaron Dessner and longtime producer Jack Antonoff to dream up the 15 new songs that make up evermore (17, if you get the physical copy). The Bon-Iver-ish, isolation-in-the-woods pastiche of folklore proved to be a fruitful (and lucrative) creative well – so naturally, the team dug in.

To put it plainly, we just couldn't stop writing songs.

“To put it plainly, we just couldn't stop writing songs,” Swift posted alongside the album announcement. “To try and put it more poetically, it feels like we were standing on the edge of the folklorian woods and had a choice: to turn and go back or to travel further into the forest of this music. We chose to wander deeper in."

After Justin Vernon of Bon Iver dueted with Swift on folklore’s “exile” earlier this year, the Chippewa Valley native returns for a feature on evermore’s title track, the last on the album. Dessner’s band The National, and sister-rockers HAIM also appear on the new record.

Vernon and Dessner – who co-curated the Eaux Claires Festival here in the Valley – were also featured in Swift’s folklore film and live album performance that debuted a couple weeks ago. Who knows what future collabs lie beyond? 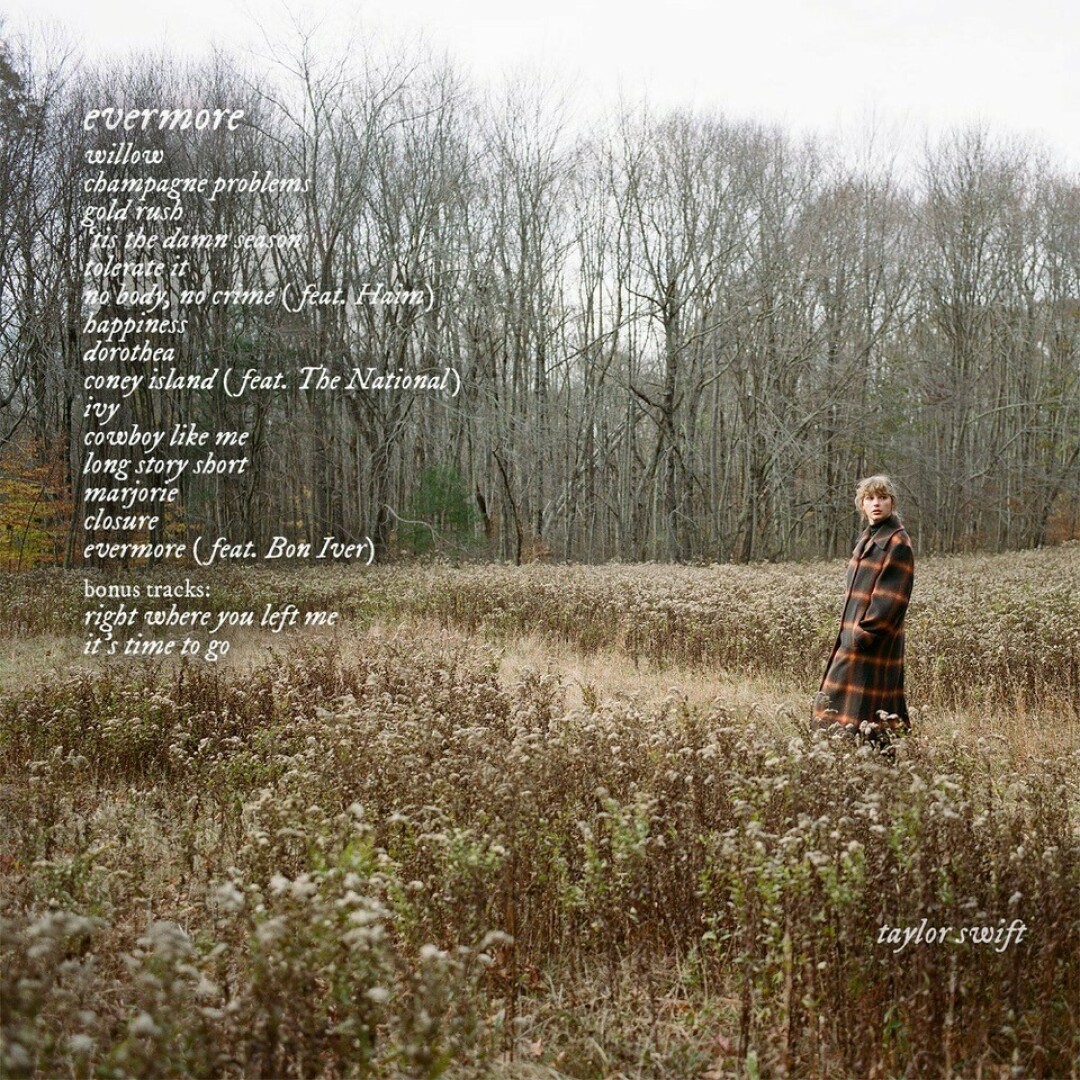 “I loved the escapism I found in these imaginary/not imaginary tales. I loved the ways you welcomed the dreamscapes and tragedies and epic tales of love lost and found into your lives,” Swift said. “So I just kept writing them.”

Whether you’re shivering with excitement, rolling your eyes, or shrugging your shoulders right now – it’s still pretty cool to see constellations connecting the Chippewa Valley to one of the biggest musical artists in the world, right?

evermore is out tonight at 11pm central, debuting with a music video for the opening track, “willow.” You can stream it wherever!