Stay on Your Toes for Pinehurst’s New Tow 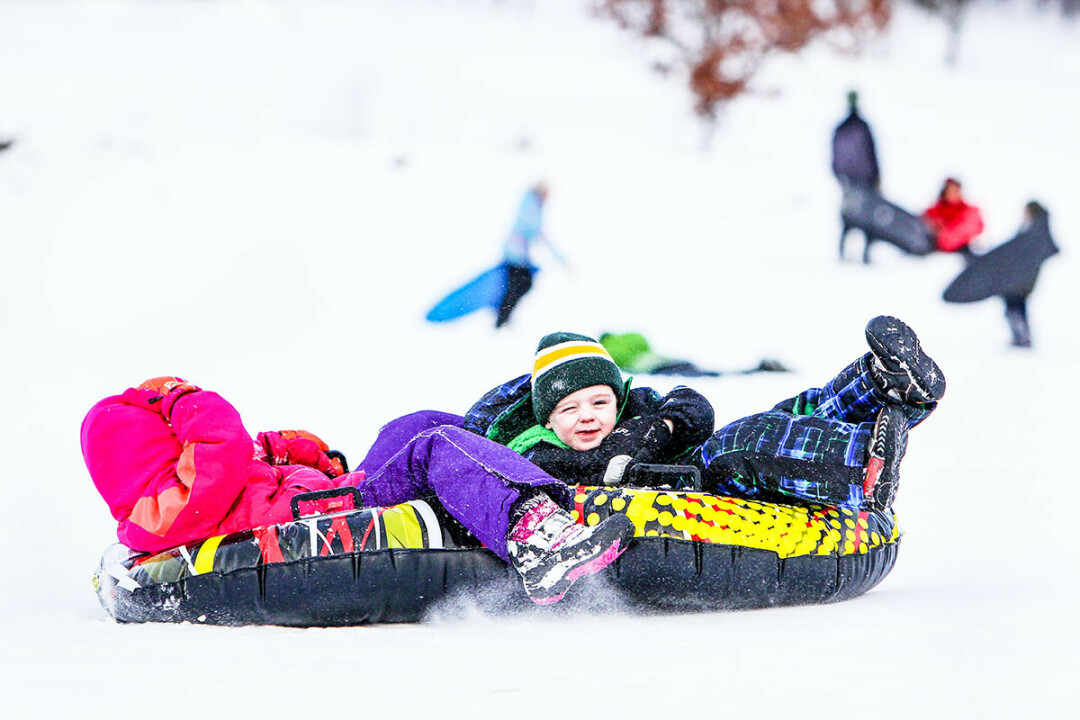 SLIDE INTO THE SEASON. Pinehurst Park has some exciting new changes – they're adding a new cable tow! Just remember to keep social distancing and wear masks if you're gathering closer than six feet with people outside of your household.

Pinehurst Park is sprucing up to have a new cable tow installed by this winter, according to Andy Wians, a secretary for the board of directors of the park. “(The tow) might not be operational for this season,” Wians said, “but it’s exciting to see the progress.” Currently, skiers, snowboarders, or sledders have to trek back up the hill after each trip down – but when the tow is installed, it will be available for anyone. Other improvements at Pinehurst include a terrain park for skiers and snowboarders – featuring jumps and rails – alongside paths for mountain biking in the summer and fat biking and snowshoeing in the winter. There is also an area dedicated to tubing and sledding. There are lights on for hiking late at night, and they’re on until 10pm, according to Wians. The snowshoe route will be marked in order to keep people on the trail and from getting lost. At the park, there is a local gear share that allows people to borrow snowshoes, sleds, and broom hockey equipment for free. Later this season, Pinehurst Park is hoping to have its second annual Banked Slalom race, in which skiers and snowboarders will be timed on a course featuring jumps and turns. Last year the race drew more than 50 racers and 20 observers, and Wians says he is hoping for even more this year. Local photographer Rachel Urban is planning to release a snowboarding zine on Thanksgiving to raise money for the park. For details, follow @_rachel_urban on Instagram, and while you’re there, follow @pinehurstproject for updates on the work that’s being done!