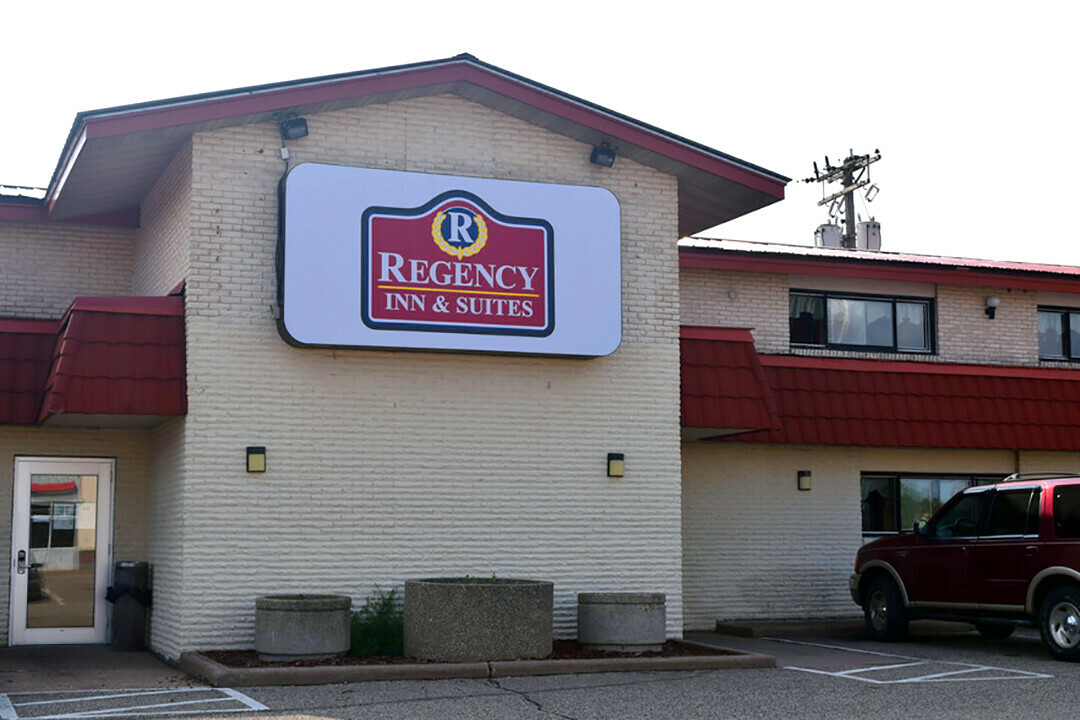 City of Eau Claire authorities are seeking a court order to close an Eau Claire motel that police say is “one of the most problematic properties in our community.”

“The property has been a well-known den of illegal activity for many years including the regular delivery and distribution of illicit drugs and other controlled substances, and the facilitation of sex trafficking, human trafficking, and prostitution,” Eau Claire Deputy City Attorney Douglas Hoffer wrote in a court filing.

“The high volume of illegal activity taking place at the property is not a matter of bad luck, but rather is the result of passive ownership which has valued the profits it can make turning a blind eye on illegal activity over being a responsible business owner,” the lawsuit states.

The high volume of illegal activity taking place at the property is not a matter of bad luck, but rather is the result of passive ownership which has valued the profits it can make turning a blind eye on illegal activity over being a responsible business owner.

According to police, in 2016 the motel was identified as the site of “drug trafficking, illicit drug use, human trafficking, domestic violence, assault and other forms of violence.”

“An examination of these issues determined the practices of the hotel management directly contributed to the crime and disorder occurring at this property,” the statement said. “This crime adversely impacts people who rely on this hotel for housing, neighboring businesses and our community as a whole.”

The police department says it and community groups have worked with the motel’s management to address these issues, “provid(ing) hotel management with training on crime prevention and best practices.” In addition, police said, “hotel management has received formal notices in the form of in-person visits, telephone calls, letters and other orders related to these problems. Despite all of the proactive and collaborative efforts, these problems persist.”

According to online court records, the City of Eau Claire filed a civil lawsuit Friday

against Vidhi Hospitality Inc., the hotel’s owner, and Hitesh Patel, who is listed as the company’s registered agent. No court date has been set.

The 40,000-square-foot, two-story hotel was built in 1952, according to city property records. The building and property have an assessed value of $1.67 million. The motel was previously known as Rodeway Inn & Suites.

In court documents, the owner’s responses to previous police complaints are described as “woefully inadequate.”

The lawsuit describes a dilapidated property where many room doors don’t lock and where “many walls have holes, leaks are a common occurrence, and the overall sanitation of the property miserably fails to meet minimum health and safety standards.”

The lawsuit also included a 25-page exhibit listing every police-related incident at the property between the beginning of 2018 and this week. There are roughly 500 incidents listed, including sexual assaults, robberies, acts of physical violence, and drug offenses.

In 2019 alone, police said, there were 350 incidents per 100 rooms at the motel, a rate nearly five times higher than the second-most problematic motel.