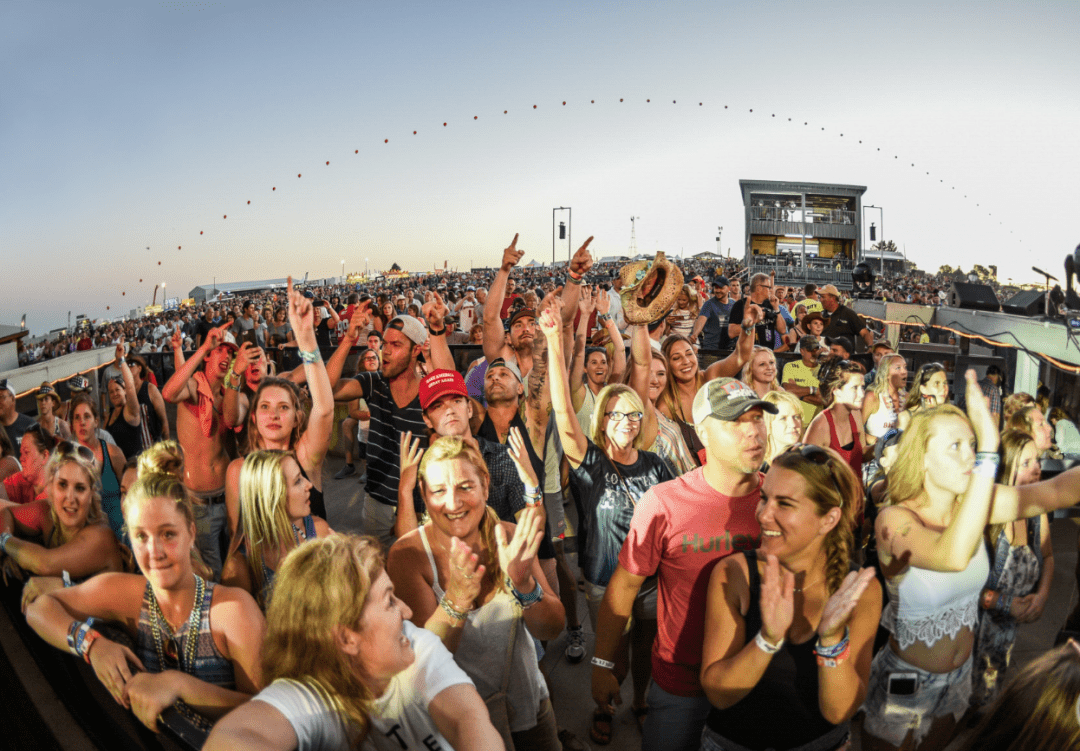 Each summer for more than 30 years (except for 2020, of course) County Fest has drawn thousands of fans to rural Cadott.

Evers said Thursday that $15 million in COVID-19 Live Music and Entertainment Venue Grants have been awarded to 96 venues around the state. The grants aim to provide financial stabilization to Wisconsin’s live entertainment and large meeting venues, which were among the first small businesses to feel dramatic negative effects of the COVID-19 pandemic.

Chippewa Valley-based entities received a total of $1.85 million. Among them were Country Jam USA, which holds a musical festival each summer just outside Eau Claire, and Chippewa Valley Music Festivals Inc., which operates Country Fest and Rock Fest outside Cadott. Each company received $395,000.  The Confluence Council, which operates the Pablo Center at the Confluence in Eau Claire, received $362,000.

“We know large gatherings of people in small spaces can be a catalyst for spread, which is why our folks in the live music and entertainment industry have been doing their part to help keep their communities and people safe,” Evers said in a press release. “These changes haven’t been easy, but these venues have worked to be good partners throughout this process. We hope these funds can provide critical support and stabilization to help them get through until we can all gather safely and enjoy entertainment together again.”

Grants are funded by the federal Coronavirus Aid, Relief and Economic Security (CARES) Act. More information about this program can be found here, and a full list of recipients statewide can be found here.