Need More Ways To Be Jolly? Here Are New Holidays to Celebrate

if you're looking for new ways to celebrate the holiday season, we’ve got a few ideas ... 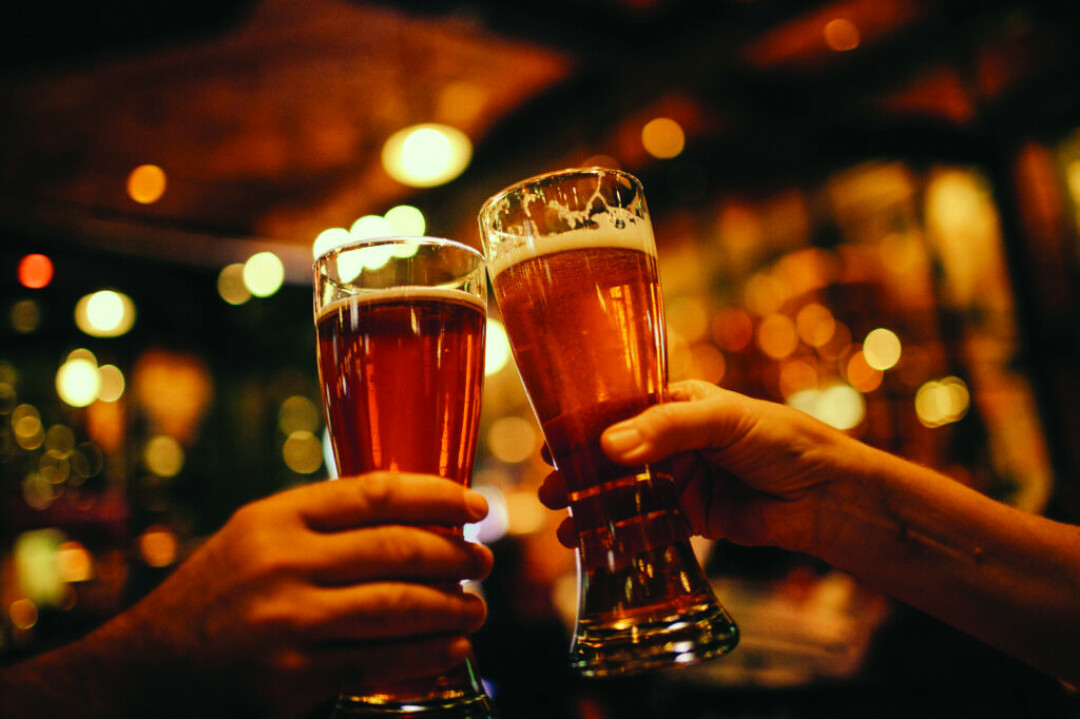 The coming weeks are typically referred to as “the holidays,” but sometimes Hanukkah, Kwanzaa, Christmas, and New Year’s Eve just aren’t enough. If you’re angling for another reason to party, why not circle Dec. 5 on your calendar? That’s Repeal Day, which commemorates the ratification of the 21st Amendment to the U.S. Constitution, which repealed Prohibition. Celebrate the day by drinking a toast to U.S. Sen. John J. Blaine of Wisconsin, who in 1933 introduced the bill that led to Prohibition’s repeal. 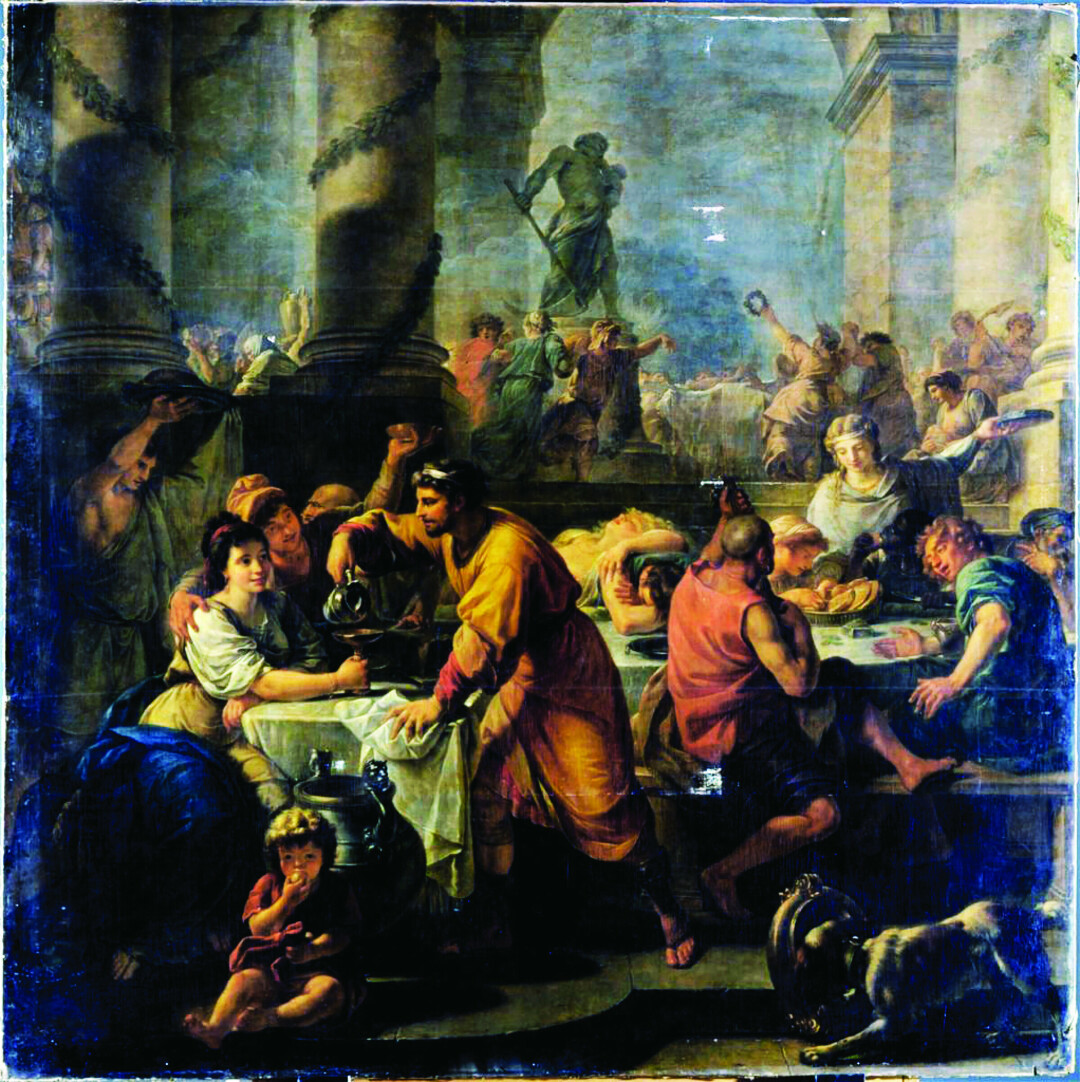 This ancient Roman holiday honoring the god Saturn was wild: Feasting, drinking, gambling, and role reversals (masters serving their slaves) were part of the seven-day celebration. Saturnalia fell out of favor in the fourth century after the empire became Christian, but traces of it can still be found in how Christmas is celebrated (feasting, gift-giving, and candle-lighting). The decision by the early church to celebrate Jesus’ birth on Dec. 25 was likely made to co-opt Saturnalia celebrations. 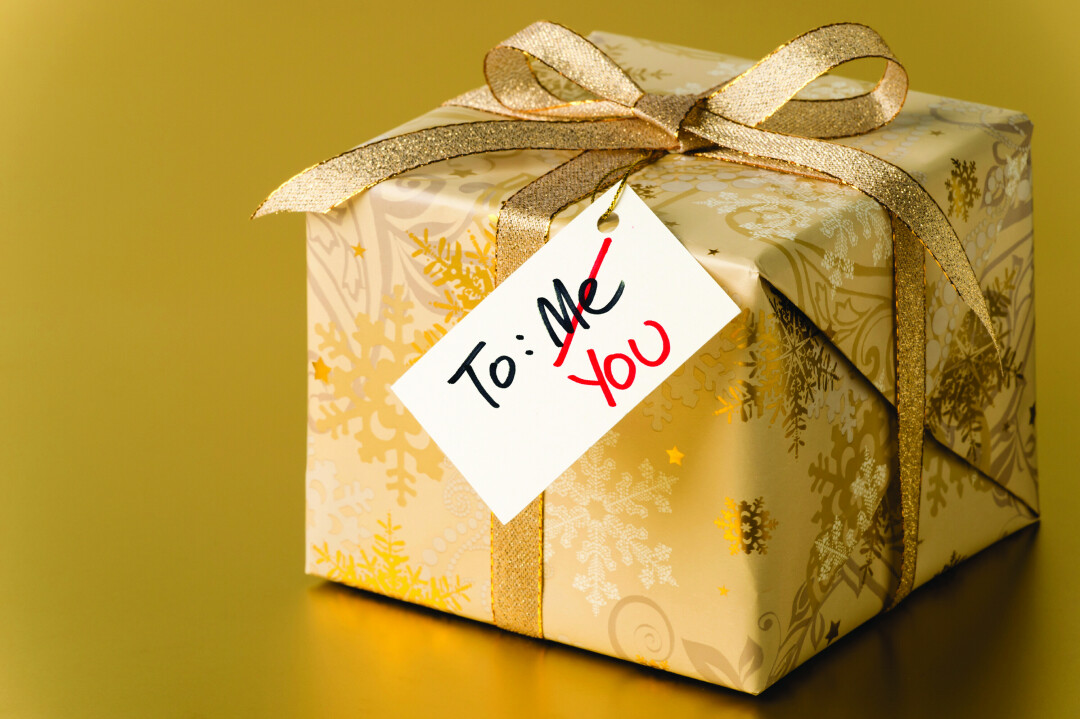 Do you still have that much-appreciated but utterly unneeded gift you found under the tree last year? It’s time to re-gift it! (Hey, someone might appreciate that Louie Anderson bobblehead doll.) For the last decade or so, National Regifting Day has been celebrated on the last Thursday before Christmas. It’s the perfect time for an office party to unload that boxed set of Rob Schneider movies on an unsuspecting co-worker. 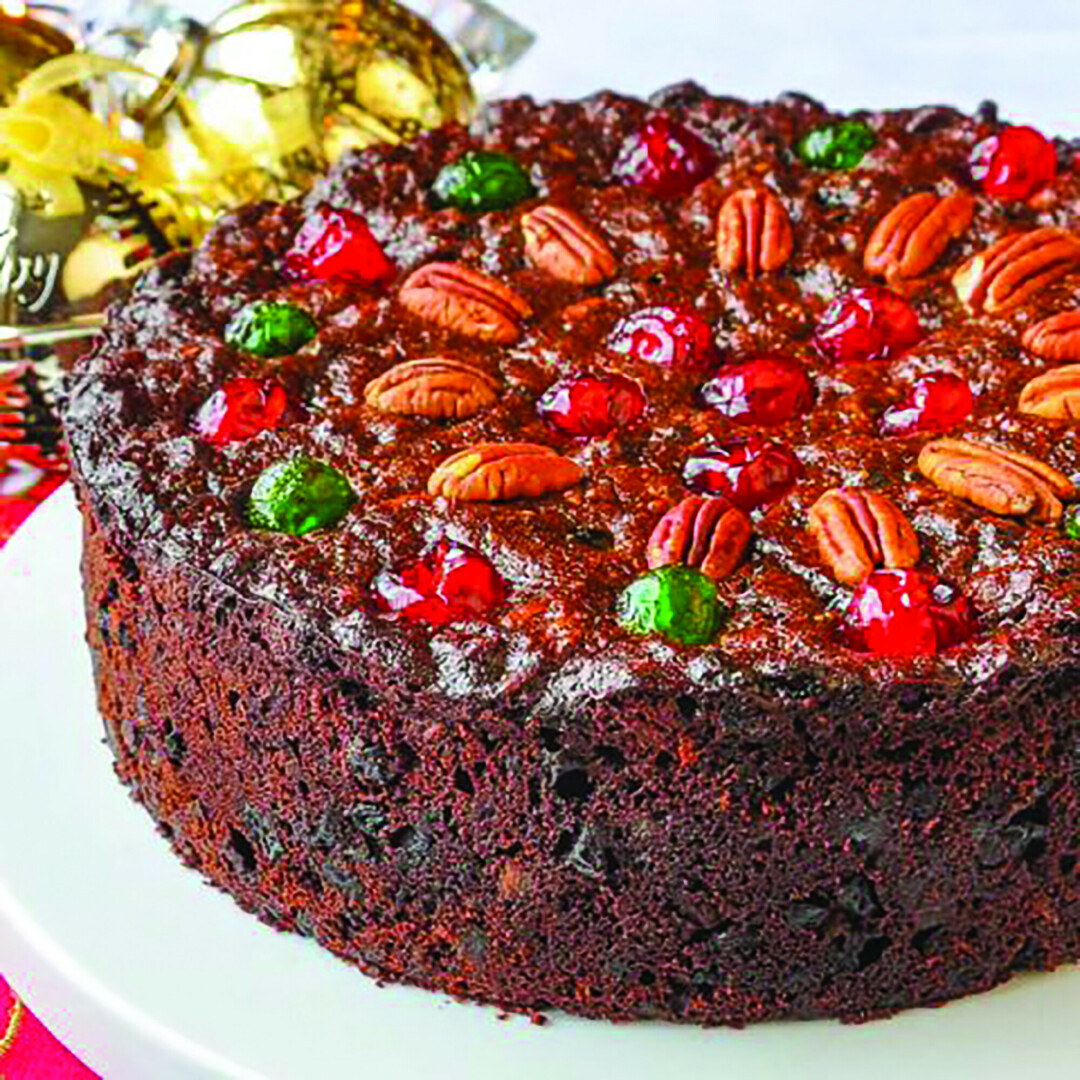 And speaking of regifting, National Fruitcake Day is just a few days later. Love it or hate it, nothing embodies the holidays quite like a candied fruit-stuffed and booze-soaked fruitcake. Legend has it that there is only one fruitcake in the world, and that it just keeps circulating endlessly. Prove that wrong by baking your own fruitcake and sharing it with the people you love. (Trust us, fruitcake is actually quite good, as long as it hasn’t dried out.) 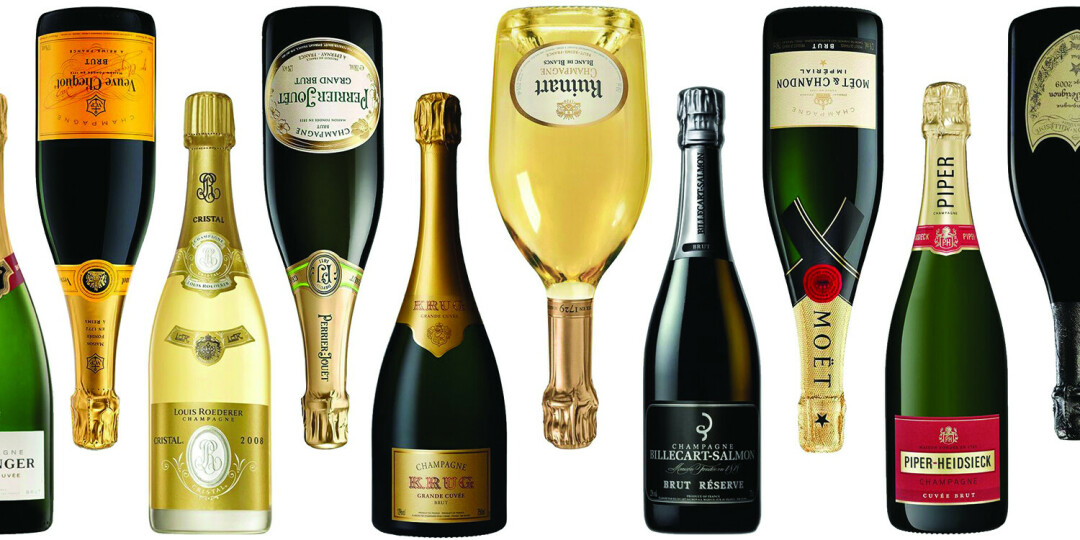 There’s no more appropriate day to celebrate the sparkling product of France’s Champagne region than Dec. 31, when New Year’s Eve toasts are often made with a bit of bubbly. Why champagne? Possibly because the explosion of carbonation when you pop the cork is symbolic of our hopes for good fortune as a new year begins. Or maybe because sparkling wine is delicious? Either way, bottoms up!