Jacobson’s Market Will Keep It Fresh With New EC Location 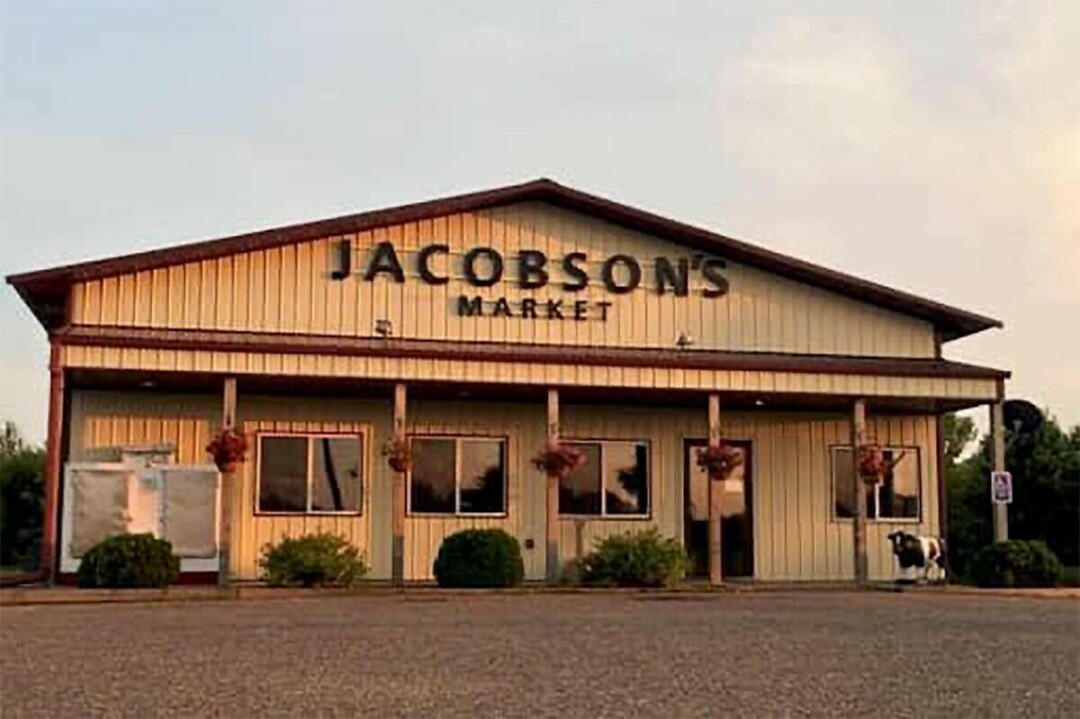 MORE MEAT. Jacobson's Market, based in Chippewa Falls, is expanding with a new Eau Claire location, which will feature their signature old-style butchery. You can check out more info about progress on the new location at their Facebook page.

Jacobson’s Market, a family-owned butcher shop based in Chippewa Falls, will get a new Eau Claire location as soon as early December, according to owner Joel Jacobson. The shop will be built next to Jacobson’s Ace Hardware on Clairemont Avenue, in the building that previously housed Dickey’s Barbecue Pit, 311 E. Clairemont Ave.

With 5,600 square feet of possibility, the shop will focus on the old art of butchery. Cutting their steaks by hand and grinding burgers daily, the owners hope to keep things fresh with local meats. They will also process up to 15 pounds of boneless venison for any interested hunters.
Jacobson owns four Ace Hardware stores – two in Chippewa Falls and two in Eau Claire. 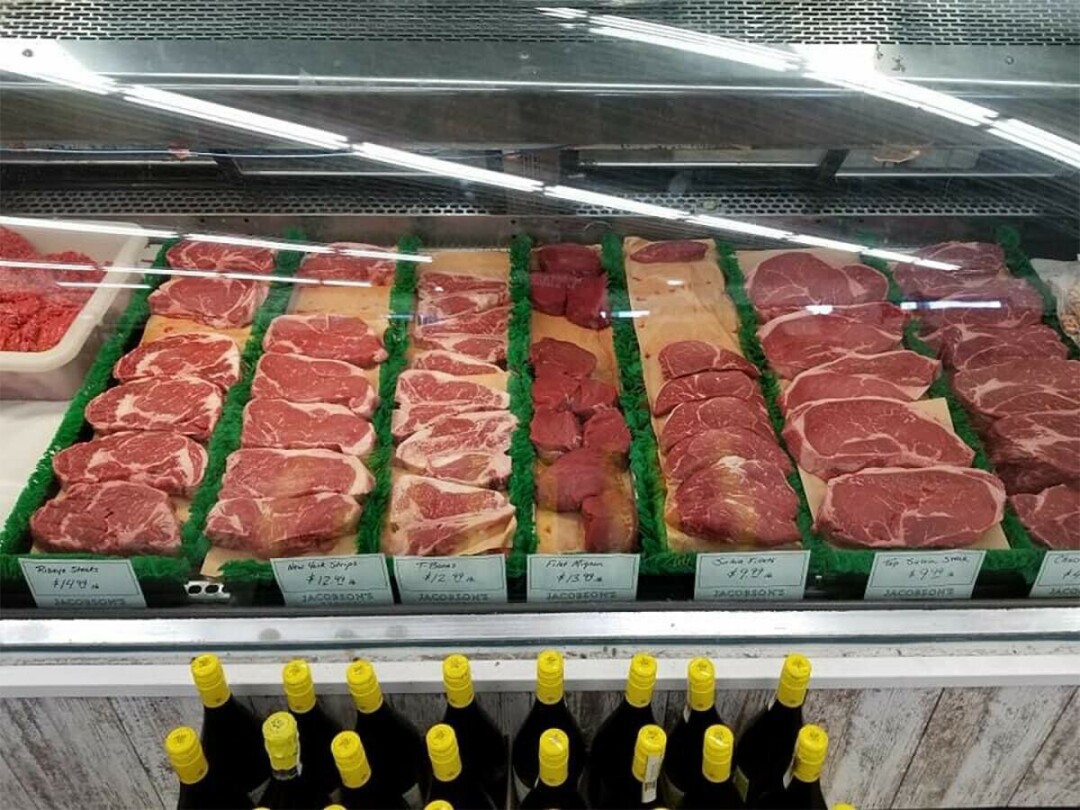 “Best wishes,” former owner Daniel Pekol, the owner of Dickey’s from 2011-2014, commented on the announcement on Facebook. “Glad to see a business going in there!”

All orders will only be accepted via email. If interested, shoot an email to jmorder9@gmail.com. For more information, you can search for Jacobson’s Market on Facebook.

Editor's Note: Hayley Jacobson is not related to Jacobson's Market other than a happy coincidence in last name.