State Economic Group Rolls Out the Barrel for The Brewing Projekt 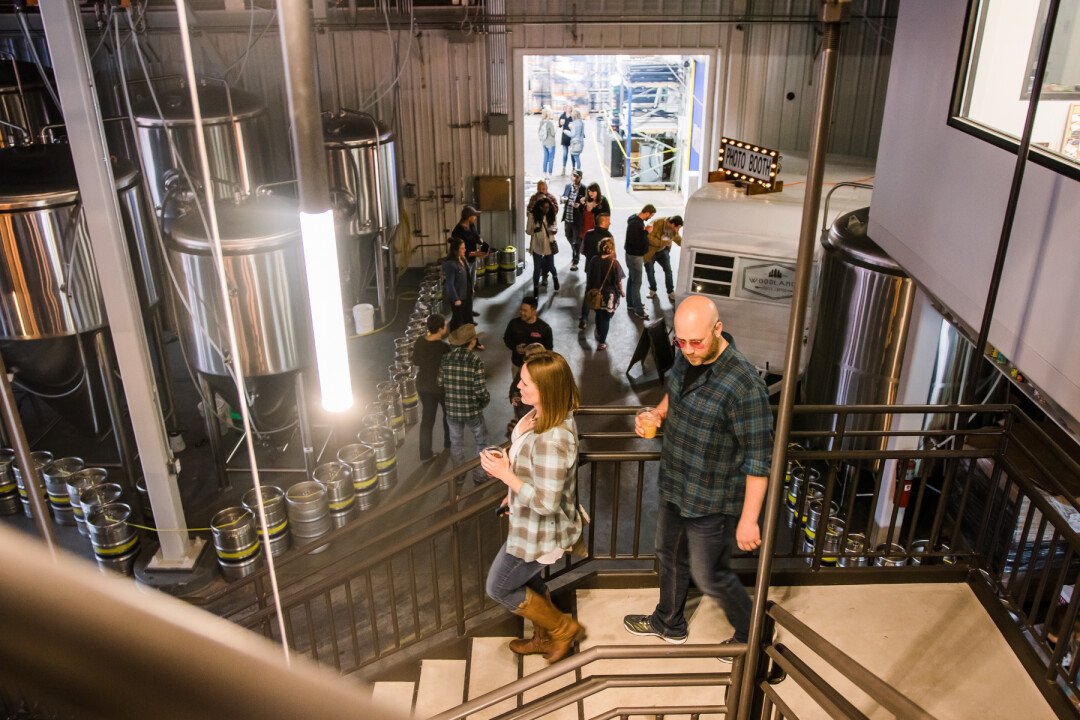 Patrons toured The Brewing Projekt, 1807 N. Oxford Ave., during a grand opening celebration in May 2019.

A downtown Eau Claire brewery and taproom has received a statewide award for its expansion and redevelopment project.

“The Brewing Projekt’s expanded brewery and taproom is a tremendous addition to the Eau Claire downtown business district, and the city is thrilled they were recognized with a CEDA award for their exciting redevelopment project,” said Aaron White, economic development manager for the City of Eau Claire. “Despite numerous challenges, the Brewing Projekt saw opportunity in a neglected building that once served as a meat packing plant, cannery, and furniture store, transforming one of the last old brick structures in downtown into an amazing craft brewery and taproom.”

“The Brewing Projekt’s expanded brewery and taproom is a tremendous addition to the Eau Claire downtown business district, and the city is thrilled they were recognized with a CEDA award for their exciting redevelopment project.” 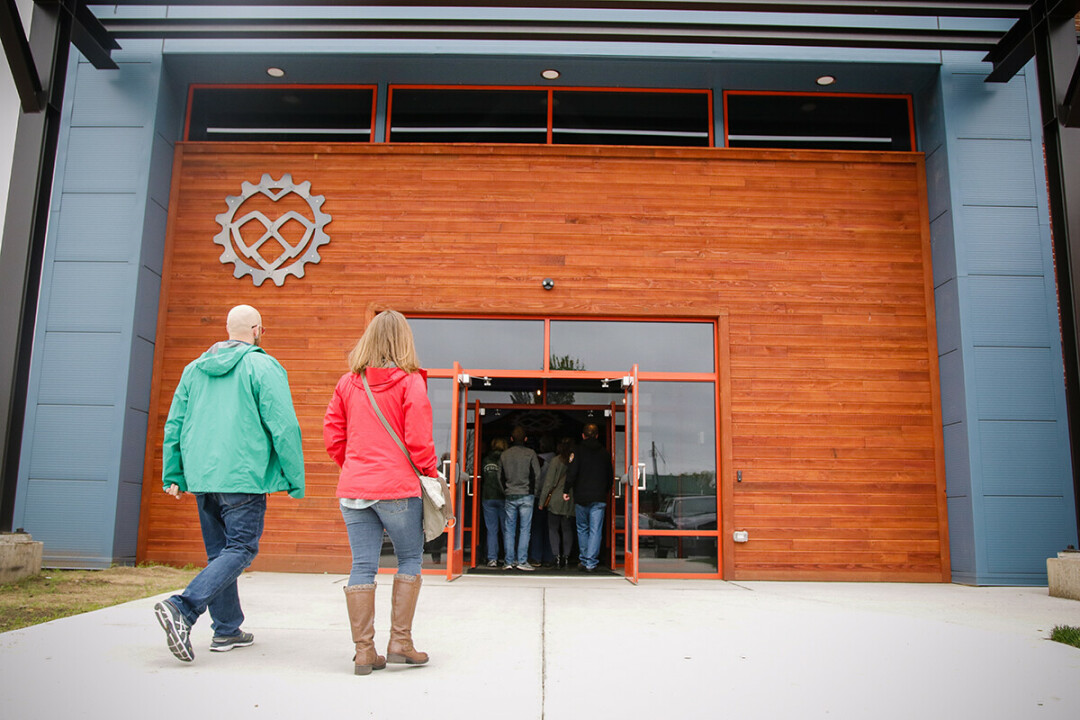 The Brewing Projekt is housed in a three-story brick industrial complex which dates to the 1880s and was most recently occupied by Silvermine Stone Co. The brewery was established in 2015 and moved into its rehabbed 50,000-square-foot home in early 2019. According to a WEDA press release, the project added more than $1.5 million to the local tax base and created 36 full- and part-time jobs.

The Brewing Projekt – which operates under the slogan “Work worth doing. Beer worth brewing.” – is known for creating a wide range of beers, including its Gunpowder IPA and its Resist Milkshake IPA and Dare Mighty Things IPA lines.

The building’s transformation is part of a national and Midwestern trend in post-industrial cities like Eau Claire in which vacant turn-of-the-century brick buildings are given new life. The Brewing Projekt joins the list of CEDA award winners, which includes Altoona’s River Prairie Project, 2019 CEDA winner for Economic Development Initiative.

Learn more about the Brewing Projekt and its beverages at thebrewingprojekt.com and about the Wisconsin Economic Development Association at weda.org. 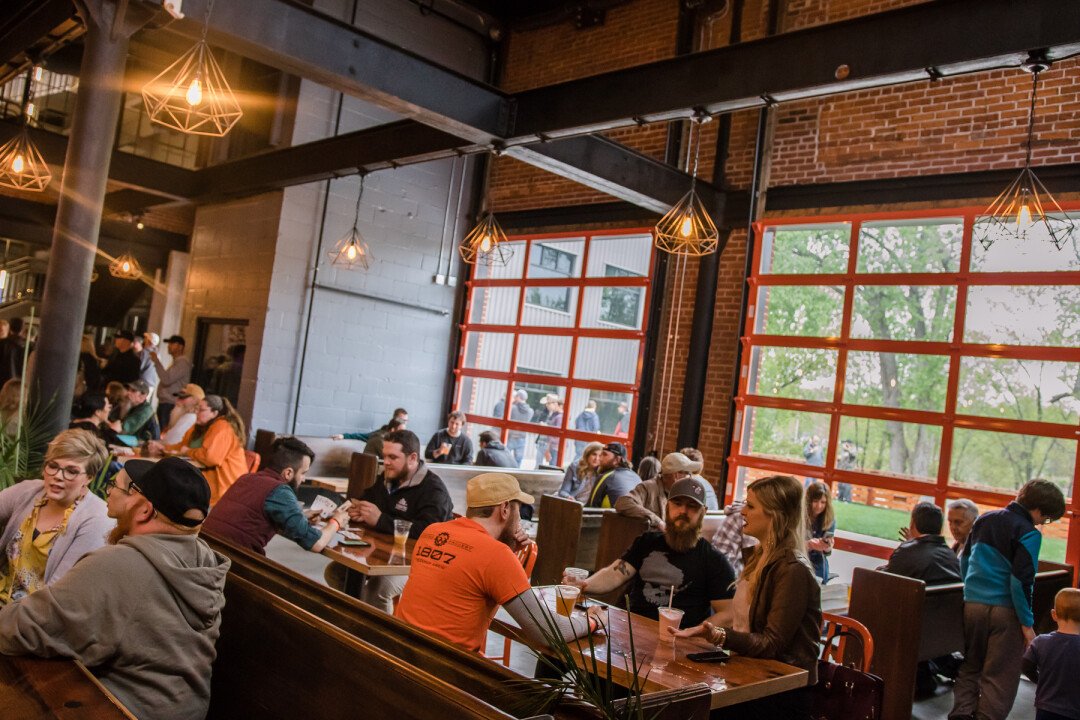