‘We walked across Wisconsin because we are fed up’

He began his peaceful protest in Kenosha – where Jacob Blake was shot in the back by police officers – and walked nearly 400 miles to Minneapolis, the location of George Floyd’s murder. Choate, accompanied by his wife, Kelly, originally decided to walk across Wisconsin honoring the 10-year anniversary of Choate’s 3,000-mile run across America. But the purpose of their journey quickly changed.

“After hearing the news of Jacob Blake’s unnecessary shooting by racist Kenosha police, we were absolutely shell-shocked,” said Choate, a UW-Eau Claire graduate who now lives in San Francisco. “But no more shell-shocked than we were at the unjustified shootings of Breonna Taylor, George Floyd, Michael Brown, and countless others. To anyone with empathy, one need not know a person to feel hurt at their pain, loss, or murder.”

He continued: “We walked across Wisconsin because we are fed up. We are fed up at a nation that not only lets cops murder Black people like Breonna Taylor, we are fed up with a toxic judicial system that acquits all officers of any wrongdoing in her shooting, and in doing so, essentially co-signs their unjustified murder by the police who are allegedly here to protect us. But now more than ever, that ‘us’ seems to solely represent us, the white community.” 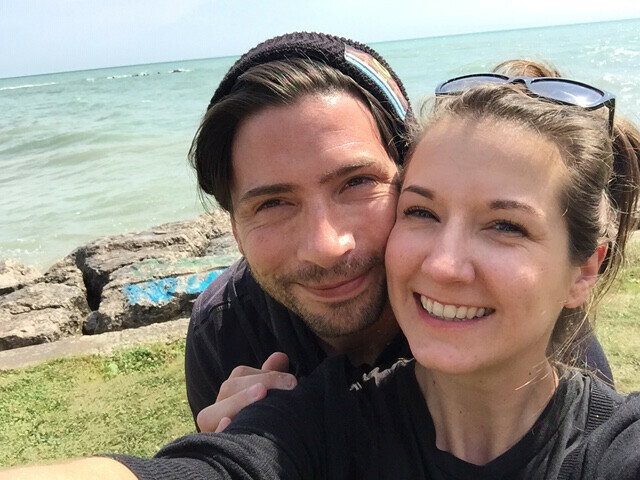 Jared Choate and his wife, Kelly, at the start of their trip in Kenosha. (Submitted photo)

Throughout his September journey, Choate was very much aware of his privilege as a white man in America, he said.

“I would 100% not have taken it had I been a woman or person of color,” Choate said. “White privilege isn't a door prize or a pat on the back. It's the slow-rolled revelation that as a white American there is virtually nothing we can do that will get us seven bullets in the back by our local police department.”

As an introvert, Choate said it can be difficult to stand up for your beliefs, but he no longer felt like he could idly sit by. 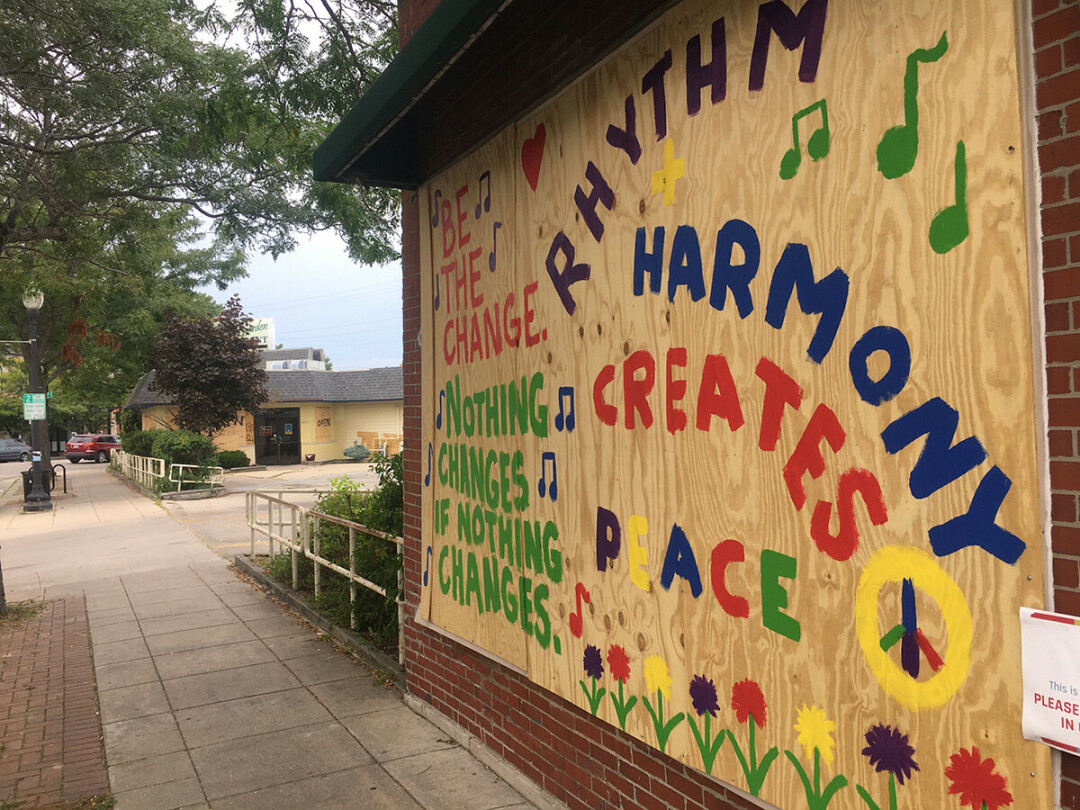 A mural in Kenosha, where protests erupted in August after the police shooting of Jacob Blake. (Submitted photo)
share
comments 0