Biden Wins by Wide Margin in Eau Claire, but Trump on Top Elsewhere in Valley 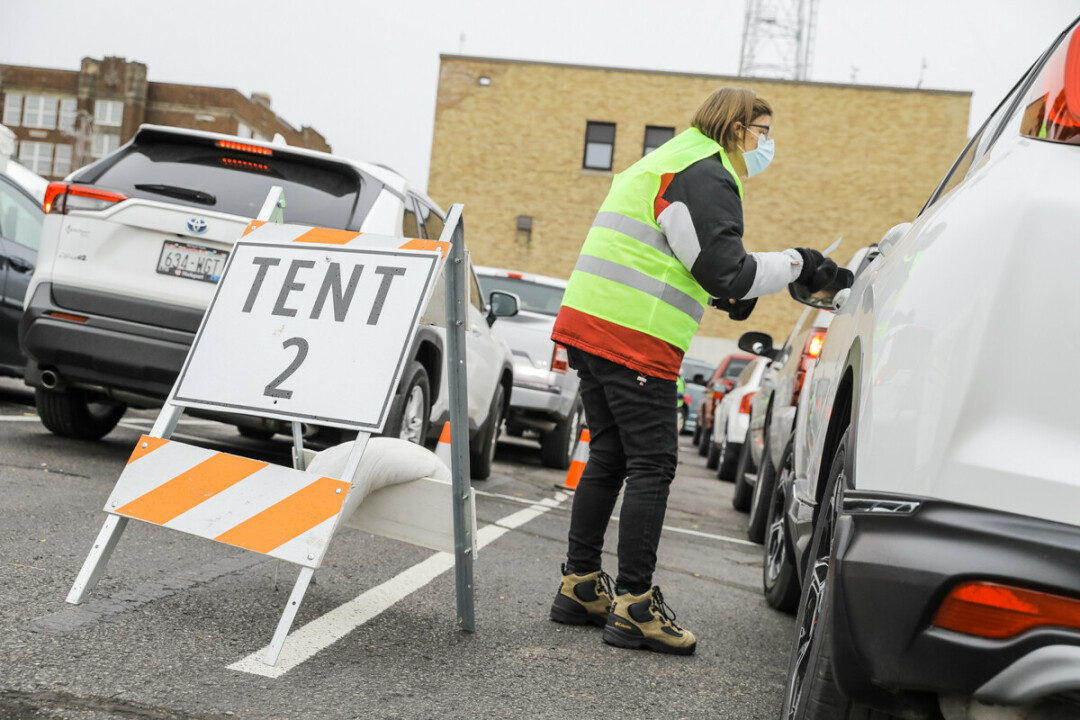 While a statewide recount is expected, preliminary vote totals from Tuesday’s election show Joe Biden narrowly winning Wisconsin’s 10 electoral votes, and a significant portion of his margin of victory in the state appears to have come from Eau Claire.

Specifically, Eau Claire County turned blue for the Democratic nominee: Biden won 54.3% of the county’s overall vote, compared with 43.5% for President Donald Trump. According to unofficial returns from the county, Biden received 31,617 votes versus 25,339 for Trump, with about 1,279 third-party and write-in votes.

Biden’s margin was even wider the City of Eau Claire alone: He got 60.3% of the vote in the city, compared with 37.3% for Trump. Overall, Biden received about 8,500 more votes than Trump from city voters.

To put it another way, Biden appears to have won Wisconsin by just over 20,000 votes. The former vice president’s margin of victory in the City of Eau Claire amounts to more than 40% of his statewide margin. Without Democratic voters in the city, the race would have been even tighter in the state for Biden.

DEMOCRAT JOE BIDEN’s margin of victory in the City of Eau Claire amounts to more than 40% of his statewide margin.

The flip side of this is that the more rural areas of the region and state went strongly for Trump. Consider areas of Eau Claire County outside the city limits, where Trump won about 54% of the voter versus 44% for Biden.

In Chippewa County, the Republican trend was even stronger. According to preliminary totals, Trump won 59% of the vote in that county versus 39% for Biden. (In terms of actual votes, Trump gained 21,316 to 14,001 for Biden.) Likewise, in Dunn County, Trump received 56% of the vote compared with Biden’s 42% (13,176 votes to 9,909). Both of those counties leaned slightly more toward Trump than they had in the 2016 race, when Trump narrowly defeated Democratic nominee Hillary Clinton in the state.

The rural-urban split played out in other races, too. Consider the contest for the 3rd Congressional District – which encompasses much of western Wisconsin – where incumbent Democrat Ron Kind pulled out a narrow victory over Republican challenger Derrick Van Orden. According to preliminary totals, Kind won by a margin of 10,973 votes. In Eau Claire County alone, Kind’s margin of victory was 8,951 votes – enough to make up for Kind’s deficits in more Republican parts of the district.

For the latest Wisconsin election results, check out these resources from Wisconsin Public Radio and the Milwaukee Journal Sentinel.

You can also read the detailed Chippewa Valley electoral preview by contributor Luc Anthony, who will be writing a post-election breakdown for an upcoming issue of Volume One.