5 Wisconsinites Who Wanted to Be President

Spoiler Alert: They all lost! 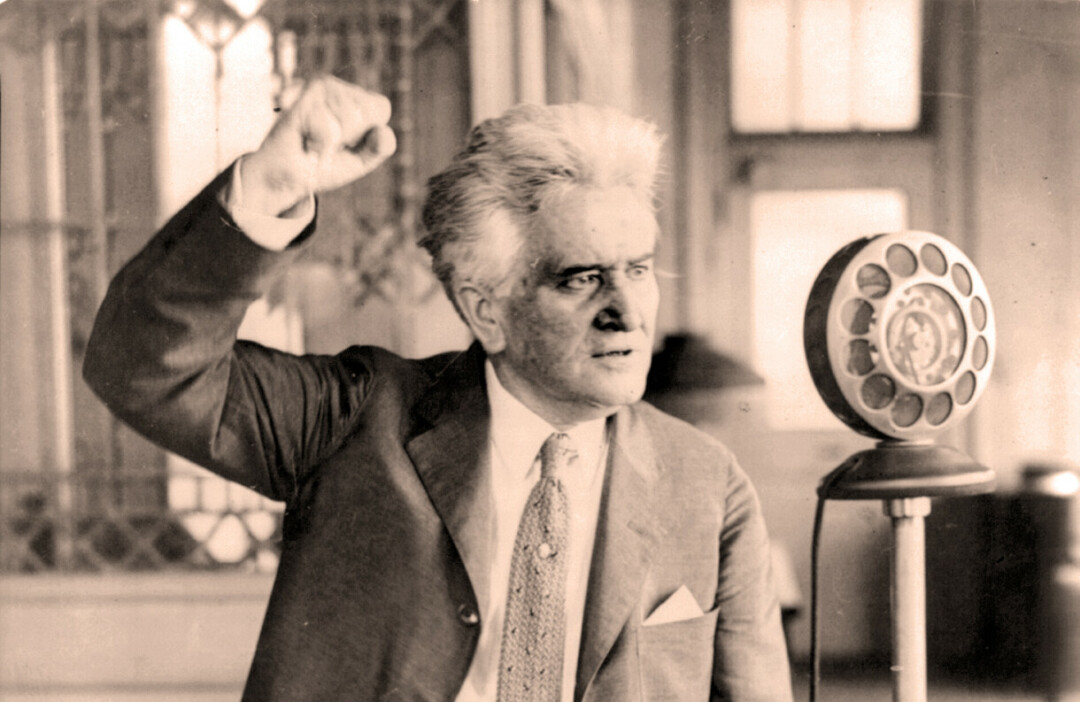 This week’s election has got us in a campaign-ish mood. There are winners and losers. But history does not often remember the ones who lost, even when the race was for the highest office in the land. That is, except for the following five Wisconsinites:

Speaking of nationally known Wisconsinites, former Gov. Tommy Thompson also sought the presidency. After serving as U.S. secretary of Health and Human Services, he pursued the 2008 GOP presidential nomination, relying on his conservative credentials, long résumé, and Wisconsin’s proximity to critical Iowa. He dropped out after placing a disappointing sixth in an August 2007 straw poll of Iowa GOP backers. These days, he’s serving as interim president of the University of Wisconsin System.

Schmitz was a Milwaukee native who graduated from Marquette in 1952. After settling in California, he got involved in Republican politics, became a leader of the ultra-conservative, anti-communist John Birch Society, and was elected to Congress. In 1972 he ran for president on the American Independent Party ticket, getting 1.1 million votes. “I lost the presidency by a mere 44 million votes,” he said afterward.

Long before garden-variety Democrats were getting slammed as “Socialists” by the right, actual Socialists were getting elected to prominent political positions. In fact, Milwaukee was a Socialist hotbed, and Zeidler served as the city’s mayor from 1948 to 1960. In the 1970s, he helped form the Socialist Party USA, running as its presidential nominee in 1976, when he gained a mere 6,000 votes nationwide.