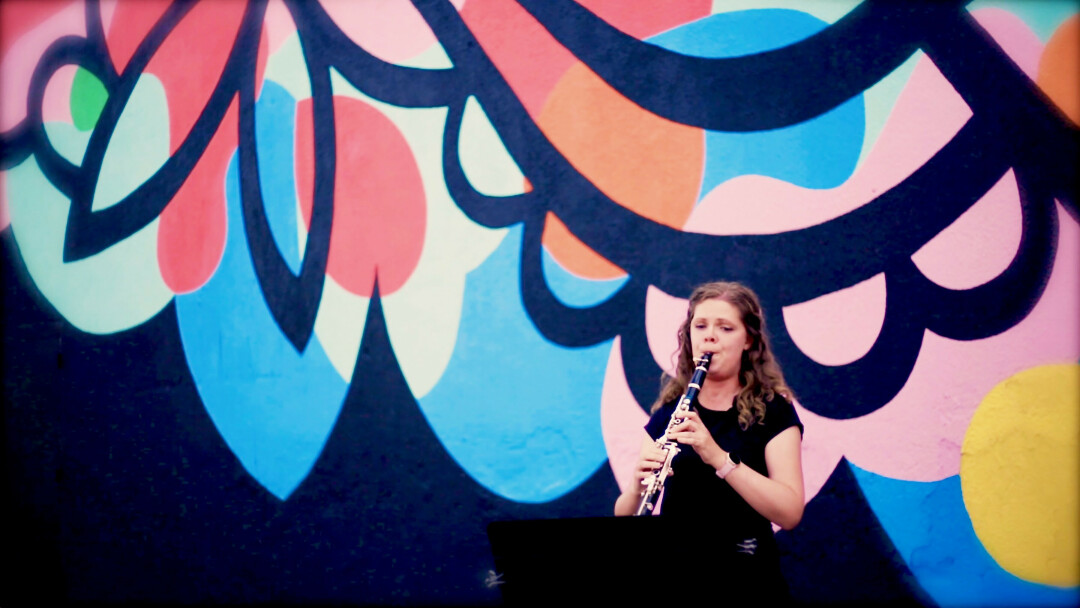 “Music you love by people you know.”

That’s the motto of the Chippewa Valley Symphony Orchestra, who have been hard at work putting together a colorful new video series – in lieu of in-person performances. It’s called Local Color: A Celebration of Local Art and Music, and the series feature members of the orchestra doing solo performances set in front of murals around town and other works of public art. 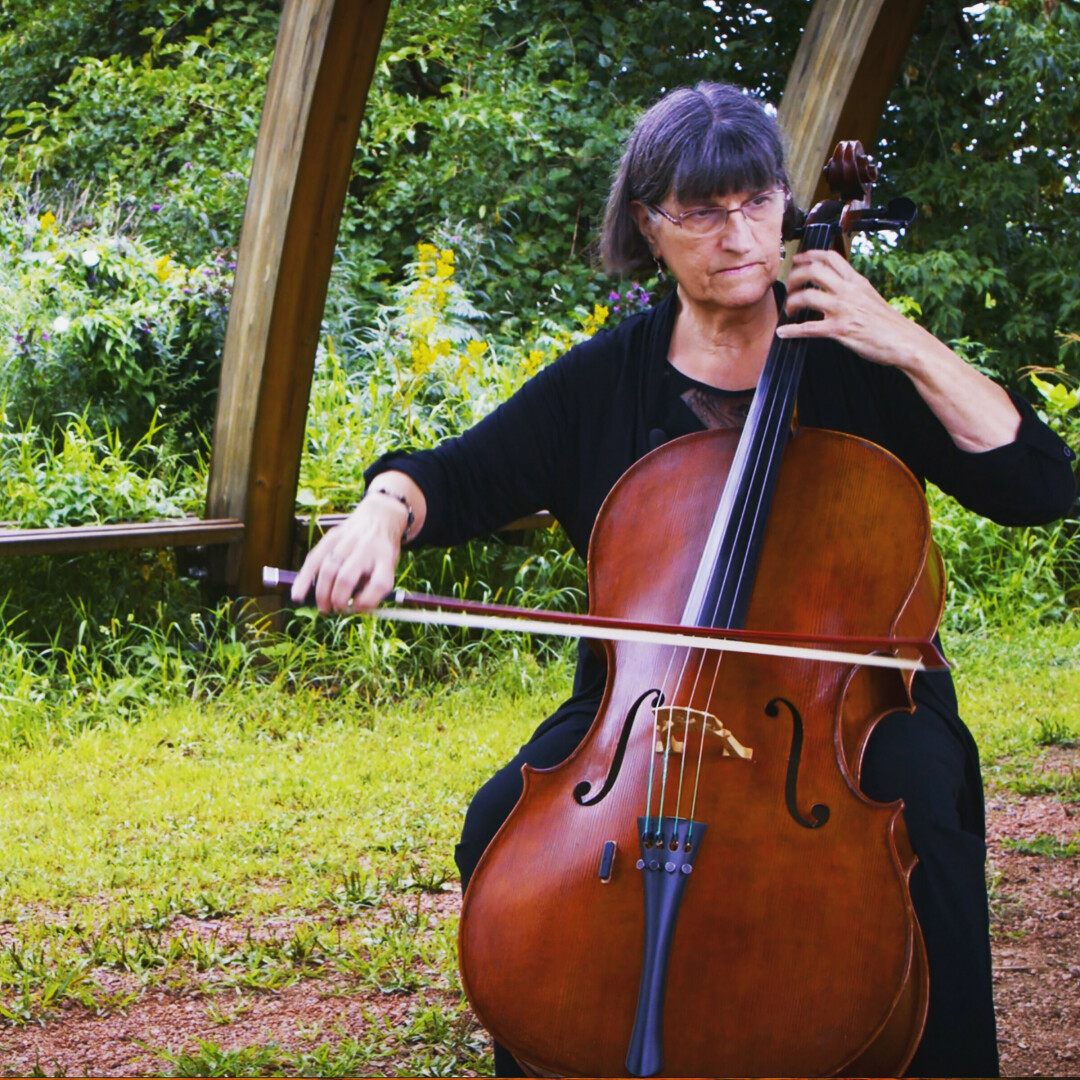 Clarinetist Liz Wilson performed “Solo de Concours” by Andre Messager by the “Cascade” mural in downtown Eau Claire for Episode 1. Trombonist Brandon Fuhrman did a snippet of Launy Grøndahl’s “Trombone Concerto” by the new “Love is the Key” mural on The Metro. And cellist Susan Halderman played “Prelude from Suite 1” by Bach in the Forest Street Garden Pavilion.

There’s much more on the way, so get your dose of classical music and visual art for a one-two punch of culture, y’all! Learn more and watch the videos at cvsymphony.org, the Chippewa Valley Symphony Facebook page, and YouTube channel.