Five of the Coolest Products Made in the Chippewa Valley

from computerized babies to spicy roots 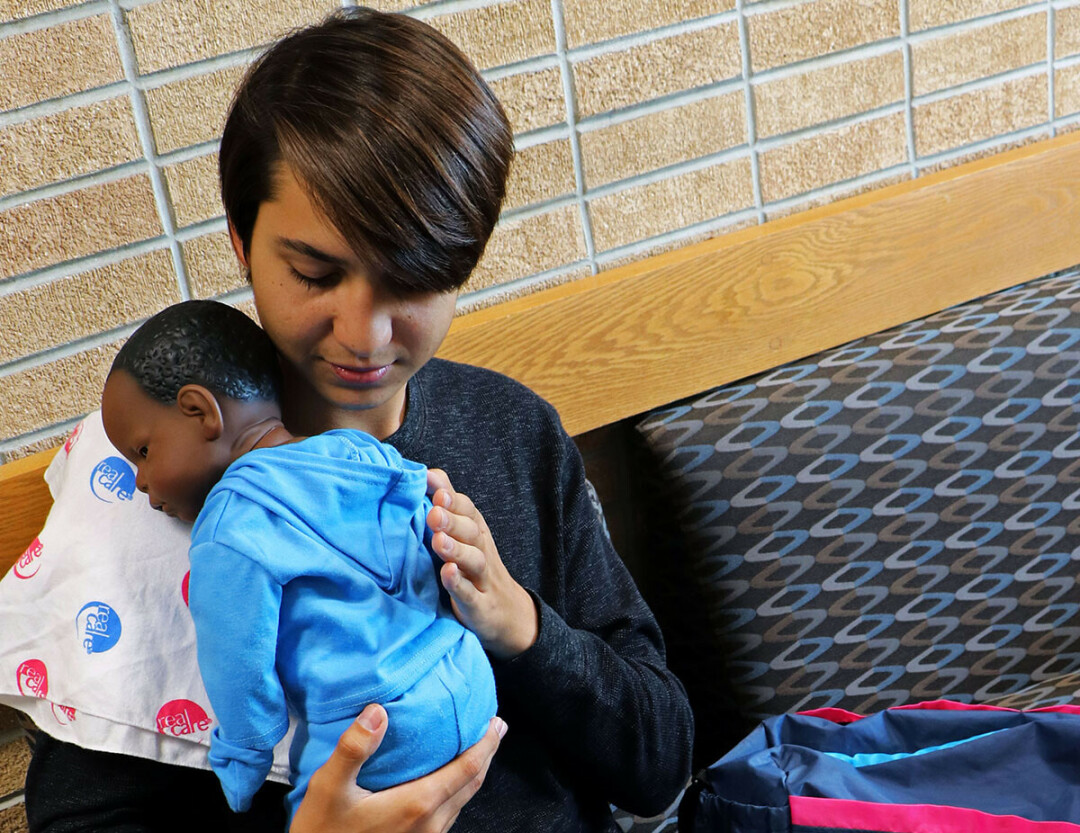 All these products were nominated in this year’s Coolest Thing Made in Wisconsin contest. Learn more about contest here.

Made by Eau Claire-based Realityworks, the RealCare Baby looks like a doll but is actually a sophisticated tool that teaches users the responsibilities of caring for a baby, including feeding, dressing, and (naturally) changing diapers. Over the past 25 years, the infant simulator has helped educate 10 million people worldwide.

Instead of convincing young people to think twice before having a baby, Realityworks’ Bovine Breeder artificial insemination simulator is designed to teach how to make sure a cow does have one. Essentially, the Bovine Breeder is an anatomically accurate model of the hindquarters of a cow. Unusual but useful.

Back in August, Veritas Steel of Eau Claire shipped the last gargantuan piece of steel to Washington, D.C., to complete the new Frederick Douglass Memorial Bridge over the Anacostia River. The hexagonal steel arch ribs will help hold up the 1,445-foot span when it opens next year.

Now a subsidiary of tech giant Hewlett Packard, Cray still makes cutting-edge supercomputers in Chippewa Falls, hometown of its founder, the late Seymour Cray Sr. A Cray computer is current the 10th fastest in the world, and Cray expects to reclaim the No. 1 spot when it delivers a machine (dubbed “El Capitan”) to the Defense Department  in 2023.

No list of cool Chippewa Valley products would be complete without one of the hottest: horseradish. A fourth-generation, family-owned business, Huntsinger Farms – known for its Silver Spring Foods brands – is the world’s largest grower and processor of the spicy root. Things got even zingier in March when Huntsinger Farms bought out a competitor.