There’s No Running From Eau Claire for Matt Caflisch

the city pops up in the former local’s new folk-rock album, ‘Runaway’ 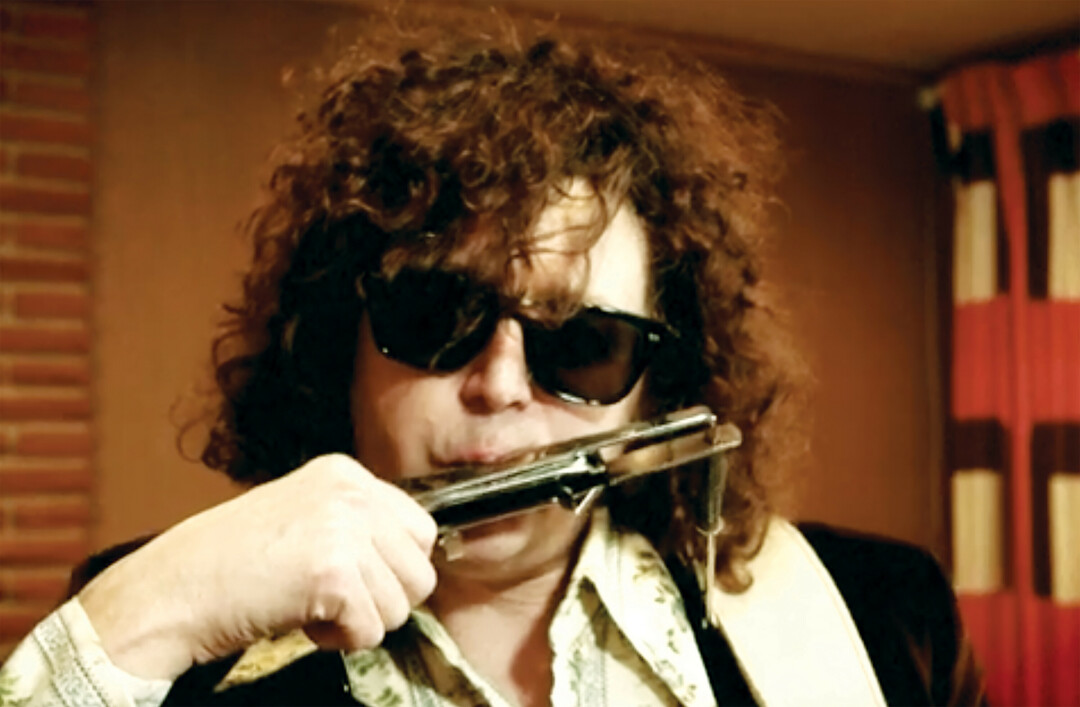 A man who molded his musical mind in Eau Claire is bringing his music back to the town that inspired it.

Matt Caflisch is a singer-songwriter from Minneapolis who has been playing consistently in bands – like the venerable Eau Claire rock band, Venison – and solo for 32 years, which has informed his first full-length studio release, Runaway. The 11-song album is the culmination of three to four years of hard work and dedication for Caflisch, who said he wanted to achieve the same songwriting peaks as his inspirations.

“I wanted to finally do something with my own name on it,” Caflisch said. “I’ve written an album’s worth of songs before, but I took a little more time with this release and took more refining my sound. I wanted to see if I could obtain those great songwriting heights that artists like Warren Zevon, Leonard Cohen, and Bob Dylan have reached. I was aiming for the stars with this record.”

The album features inspiration from many geographical locations such as St. Paul, Appleton, and Eau Claire – which manifested into songs such as “I’m in the City Now.” He said both personal anecdotes and other people’s stories inform his songwriting topics. These messages are interlaced with incredibly earthy acoustic guitar tones, reverb heavy electric sounds, and bare-bones bass and drums to give his sound a down-to-earth feeling easily accessible to the everyday man. 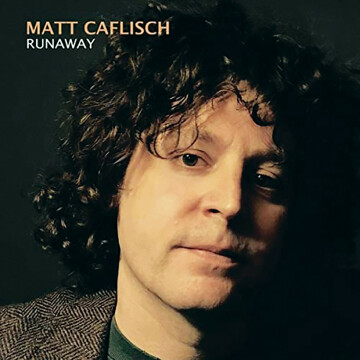 "I wanted to finally do something with my own name on it." -Matt Caflisch

Caflisch grew up in Eau Claire, where he developed a strong love for Buddy Holly, his parents’ record collection, and started taking guitar lessons on Water Street during his formative years. He moved to Minnesota as a young man – a place that has enabled him to grow personally and professionally on and off stage.

“It was great when I moved to Minneapolis because I started to meet people that I really admired,” Caflisch said. “Getting to play 7th St. Entry and the First Avenue main room have been highlights of my career, but being in this area has really landed me some great opportunities and helped me grow musically.”

Runaway is available on Spotify, Apple Music, and many other digital streaming services, as well as on vinyl and CD at The Local Store and Revival Records in Eau Claire. You can also check out some videos of Caflish’s project on YouTube.