Phoenix Park Bridge May Be Added to Local Landmark List 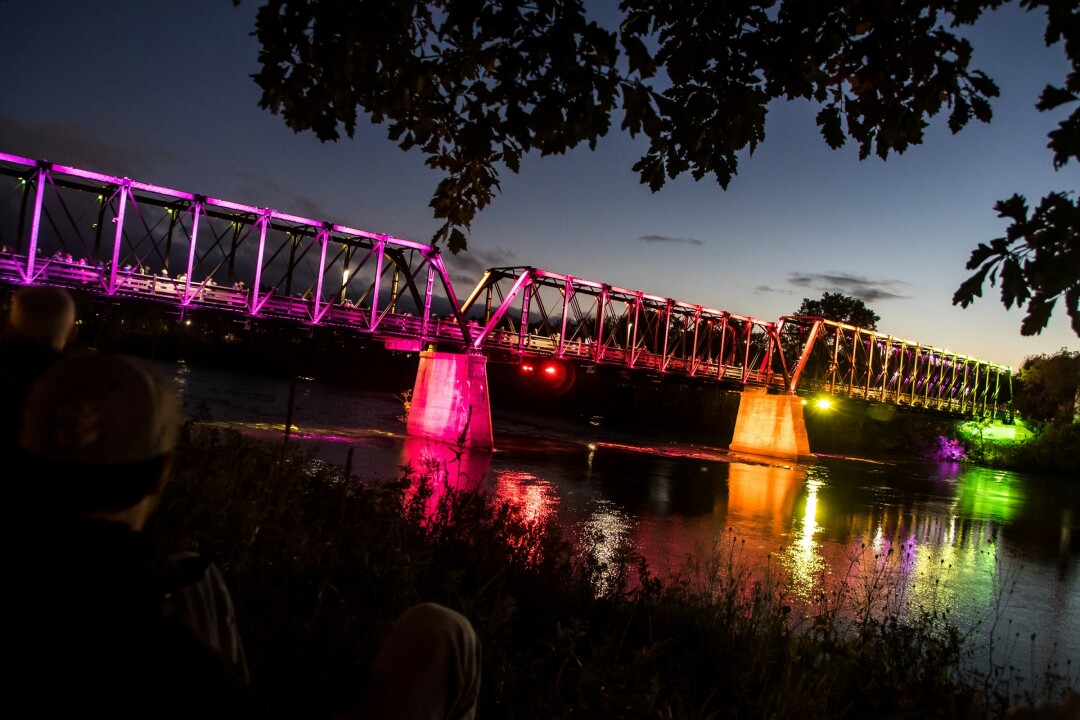 The Phoenix Park Bridge – formally known as the Chicago-Milwaukee-St. Paul Railroad Bridge – is on its way to being declared an official city landmark. The three-span iron bridge was built in 1903 – although its iron superstructure was taken from bridges erected in La Crosse in 1876 – and became a pedestrian bridge in about 1990. Three years ago, it was bedecked with a programmable LED light system that wows nighttime visitors to downtown Eau Claire.

According to a landmark application prepared by city officials, the bridge is significant both because of its unique design and its importance to local commerce as part of the railroad system. The bridge’s landmark designation was the subject of a public discussion at the city Landmarks Commission’s Sept. 14 meeting, and a 30-day public comment period will open Oct. 5. If all goes as planned, the bridge will be formally deemed a landmark at the commission’s November meeting.

So what does that mean? In the case of a privately owned building, local landmark status means substantial changes to the building would have to be approved by the city but that tax credits and other assistance may also be available to the owners. Such is the case with the former Wells Fargo Bank, 204 E. Grand Ave., which was designated a landmark Sept. 14. Now known as The Grand and owned by JCap Real Estate, the six-story brick structure was built in 1930 as the Scandinavian American Fraternity Building. Over the past 90 years it has housed a number of banks and other offices. 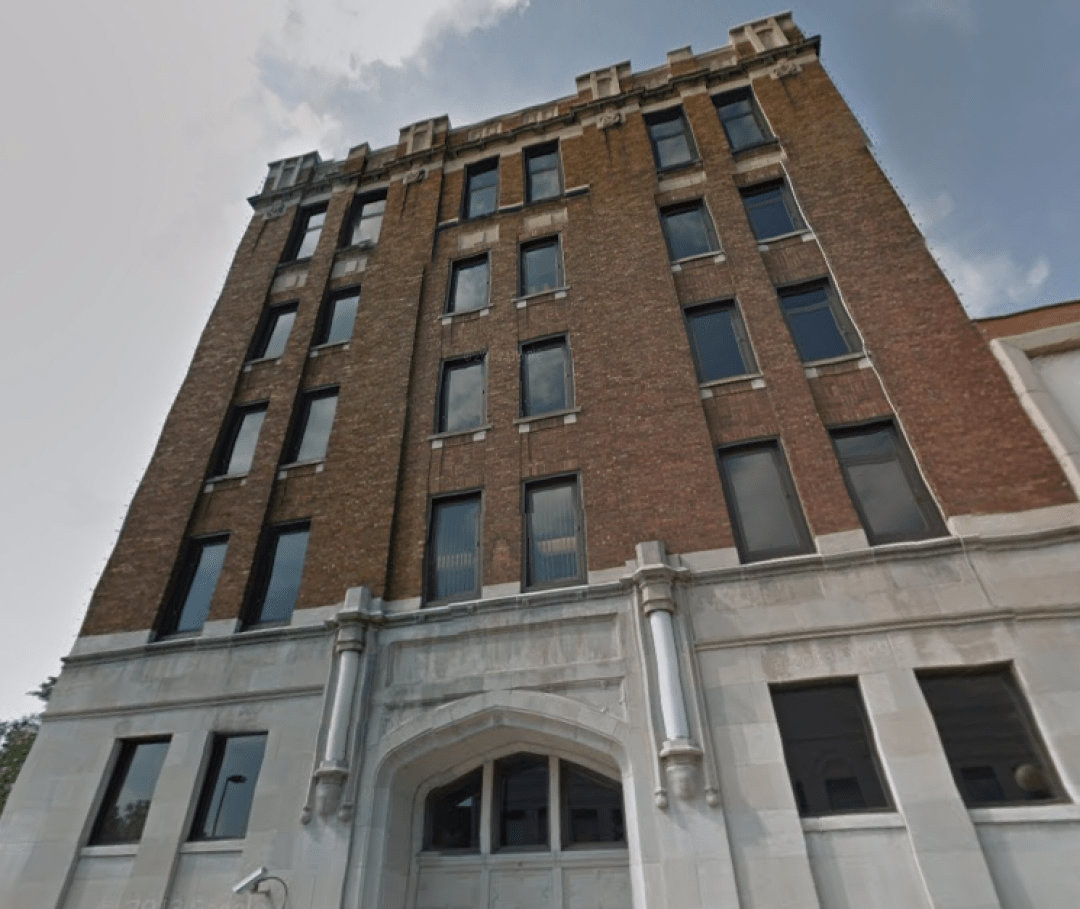