those old poems that friends

about women in bars or about fathers

they described as stern and distant

but who were probably just busy

with their own disappointments

poetry could be about something

the dance or wandering lonely as a cloud

dead precedents or sparrows along a hedgerow

your uncle with the glass eye

even though he never had one

your aunt who gave the bad piano lessons

which is why you never learned did you

now you feel only

too close to bedtime

or that the glow from the last light

in the afternoon at quarter after four

means that another day has passed

without a lot of change

in weather you can point to

an earlier portion of which

he sleeps still in his cozy bed

near the unlit fireplace the bed

that he sometimes thinks he’s part of it

or so it seems to you 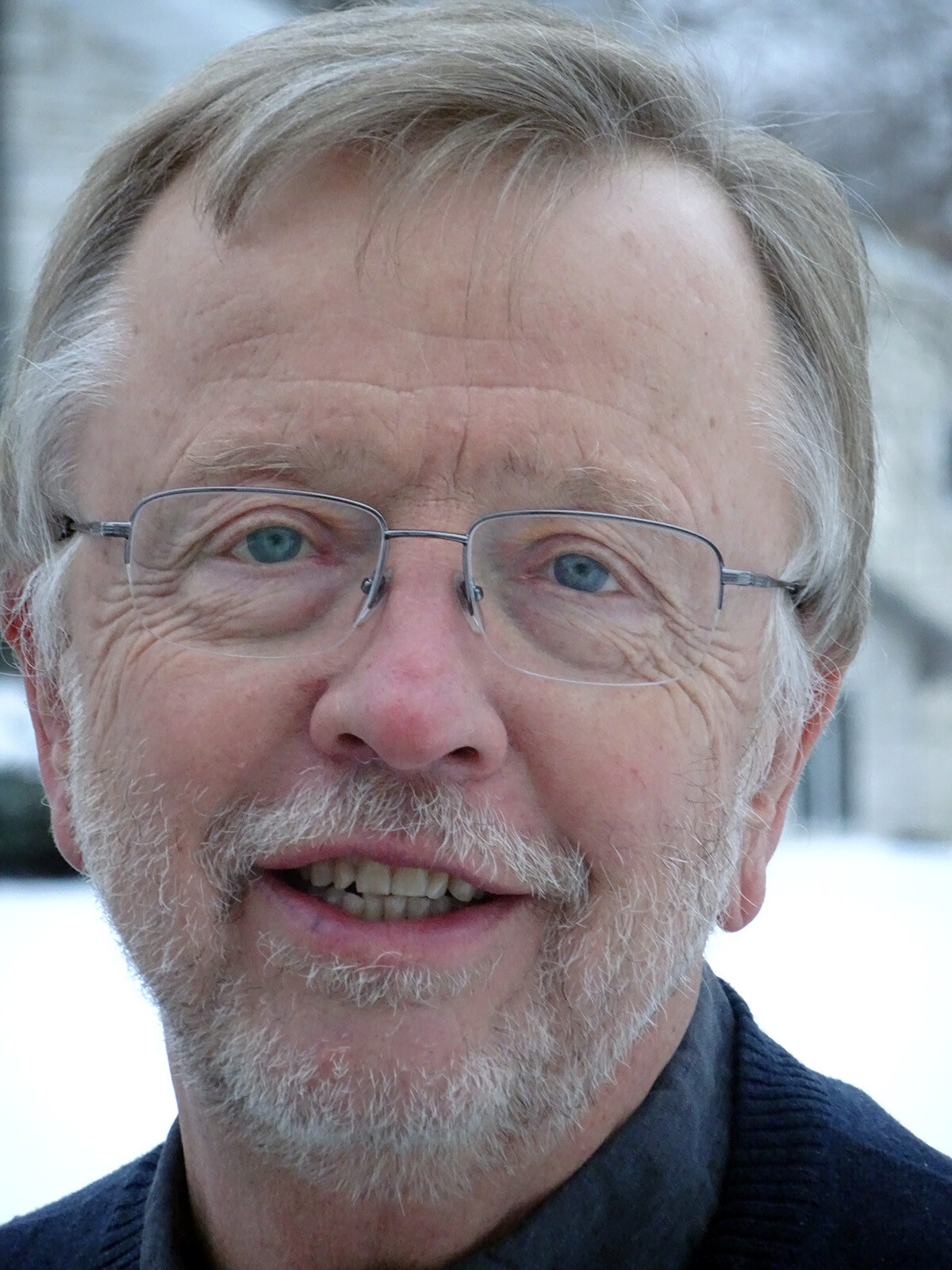 Richard Terrill is a former student and instructor at UW-Eau Claire. He is the winner of the Minnesota Book Award for Poetry and the Associated Writing Programs Award for nonfiction. His new book is What Falls Away Is Always: Poems & Conversations from Holy Cow! Press. The virtual book launch for the collection will be streamed on Facebook Live from 7-8pm Sept. 13. Find a link at www.richardterrill.com.