COLUMN: Making the Change I Want to See in Eau Claire

sometimes all it takes is one person to change the world 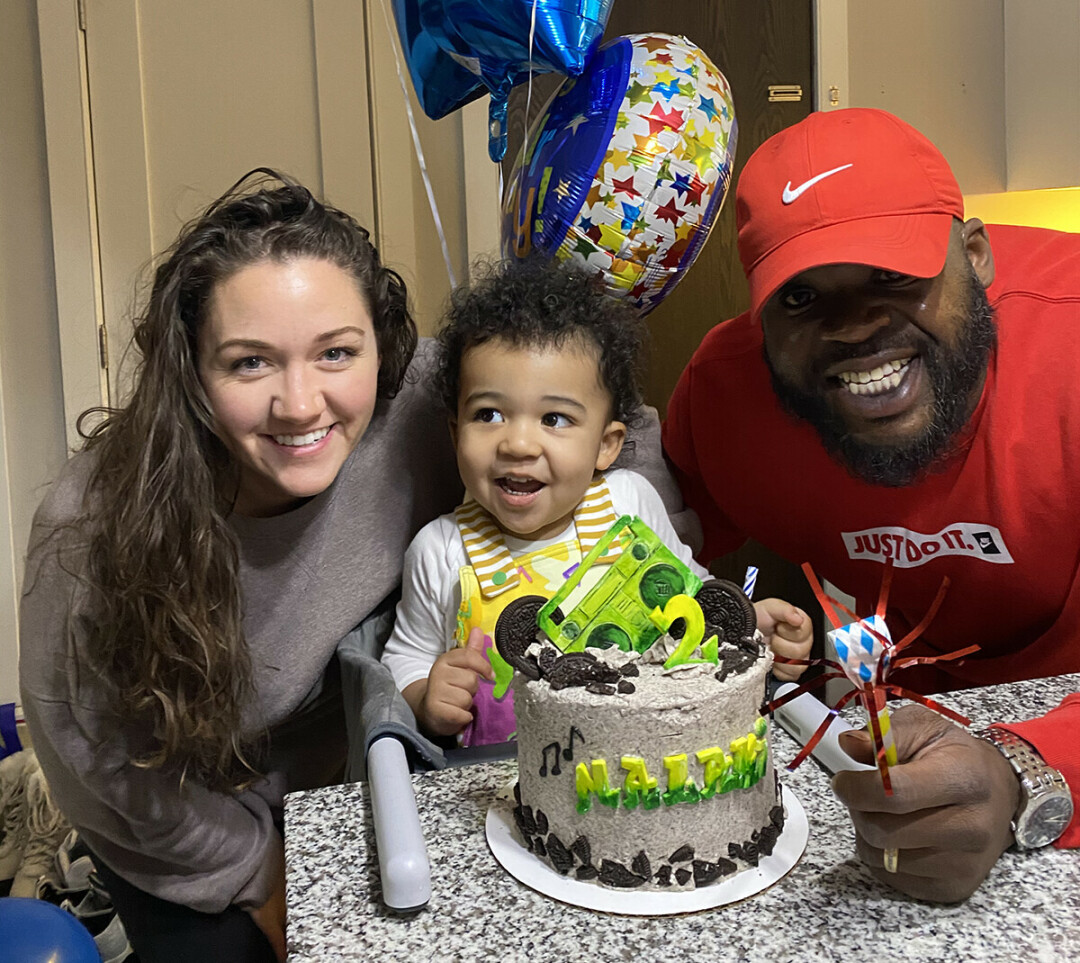 The writer and his family.

I am using my pain as propane to spark something in my life and make the changes I want to see in our community.

Growing up in a single-parent household played a big role in molding the man I am today. My mother did what she could to provide my sister and me with what we needed, not what we wanted. She worked two jobs to provide for our family, and, as I grew older, she made sure I had good role models around me.

The biggest role model in my youth was my uncle, Michael Brown. My uncle was the only African-American man that I saw – that wasn’t on TV – who was a devoted husband, father, and mentor to countless people. You do not realize the impact a person has on your life until you get older. I was honored to have him as my uncle but mostly as a hands-on father figure. Our uncle made that bond strong because he always spent time with us – whether it was over the summer completing his “Math with Uncle Time” or taking us to watch the Bulls games back in the ’90s when they had Michael Jordan on the team. Seeing the trust and belief he had in God was very empowering – especially when he took the leap of faith to start his church. God blessed my uncle in so many aspects of starting his ministry, and seeing how many lives he led to Christ was remarkable. That is why I truly believe in the well-known scripture, Philippians 4:13: “I can do all things through Christ who strengthens me.”

“My uncle’s legacy lives within me through my life motto of ‘Changing lives daily.’ This is something I live by: Students don’t care what you know until they know how much you care.”

My uncle sadly passed away in last September from complications caused by a gunshot wound that left him as a quadriplegic years earlier.

Receiving that initial phone call was hard, because I never thought Chicago violence would affect our family. I was in shock and disbelief – mixed with a lot of anger. I went through a healing process, but it took a while. My uncle forgave the person who shot him, which enabled me to put the frustration aside. I realized that the bullet might have affected his body, but it never affected his mind – which was his true strength. I am honored that my wife and son had the pleasure of meeting him before he passed. 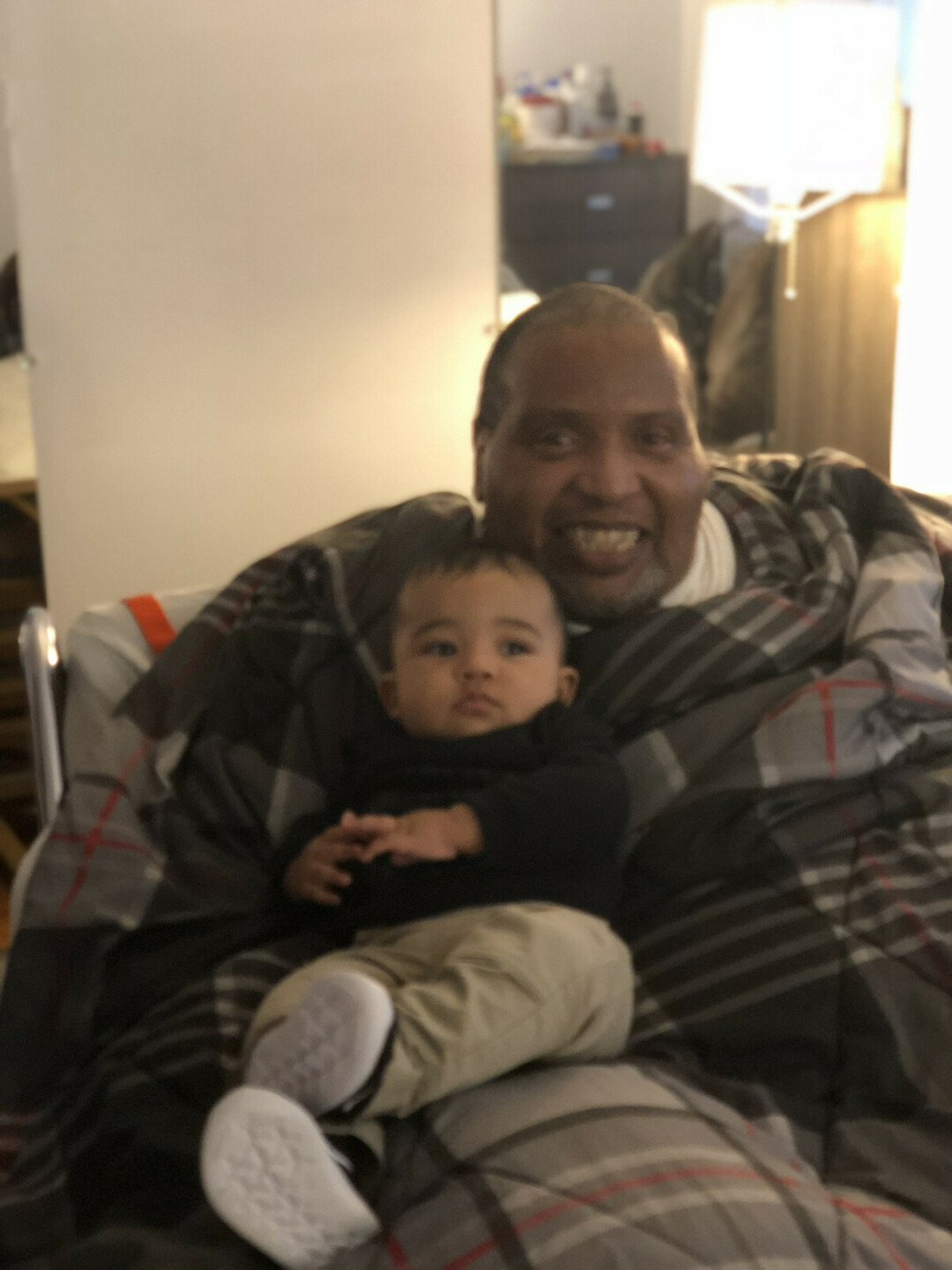 The author's son pictured with his uncle, Michael Brown.

The loss of my uncle was a turning point; he left a lasting impression. The pastor who took over my uncle’s church once explained to me that, having spent so much time around my uncle, I received his mantle – and I believe that to be true. My uncle’s leadership, courage, and desire to help those in his neighborhood of Chicago was unparalleled, even though he rarely spoke of his accomplishments. He did the work he did for others out of the kindness of his heart, and this is what I admired the most about my role model: He genuinely cared about the wellbeing of his people. This is what inspires me to be like him and to have an impact on the lives I come across.

My uncle’s legacy lives within me through my life motto of “Changing lives daily.” This is something I live by: Students don’t care what you know until they know how much you care.

It was this legacy that inspired me to create the Power of Perception mentoring program. Power of Perception is geared toward African-American/Biracial youth in the Eau Claire community to give them a safe space led by someone who looks like them and whom they can relate to. I created this opportunity so the African-American/ Biracial youth in the community can have support and a voice that represents them. Working in the school district with my previous professional role through UW-Eau Claire, I saw limited-to-no professionals of color in the building, as well as a lack of any sort of programming geared specifically to this population. However, I saw that there was representation for all other minority groups in the greater Eau Claire area. The George Floyd tragedy brought about more awareness of the inequality that is happening in our world on a daily basis. My hope is to provide Eau Claire with what my uncle did for Chicago in order to help lead our African-American and Biracial youth in the right direction. The next generation is our next set of leaders and representation for our community and our country. Having guidance from people like my uncle is essential, and I intend to step into his shoes day in and day out.

I will leave you with this consideration: What if I could have had the opportunity to mentor the young man or woman who shot my uncle? What if he or she could have had some much-needed guidance? Would my uncle still be around today? I choose to honor my uncle by helping our youth and making this world a better place, starting in our community.

Learn more about Beale’s organization on the Power of Perception Facebook page. 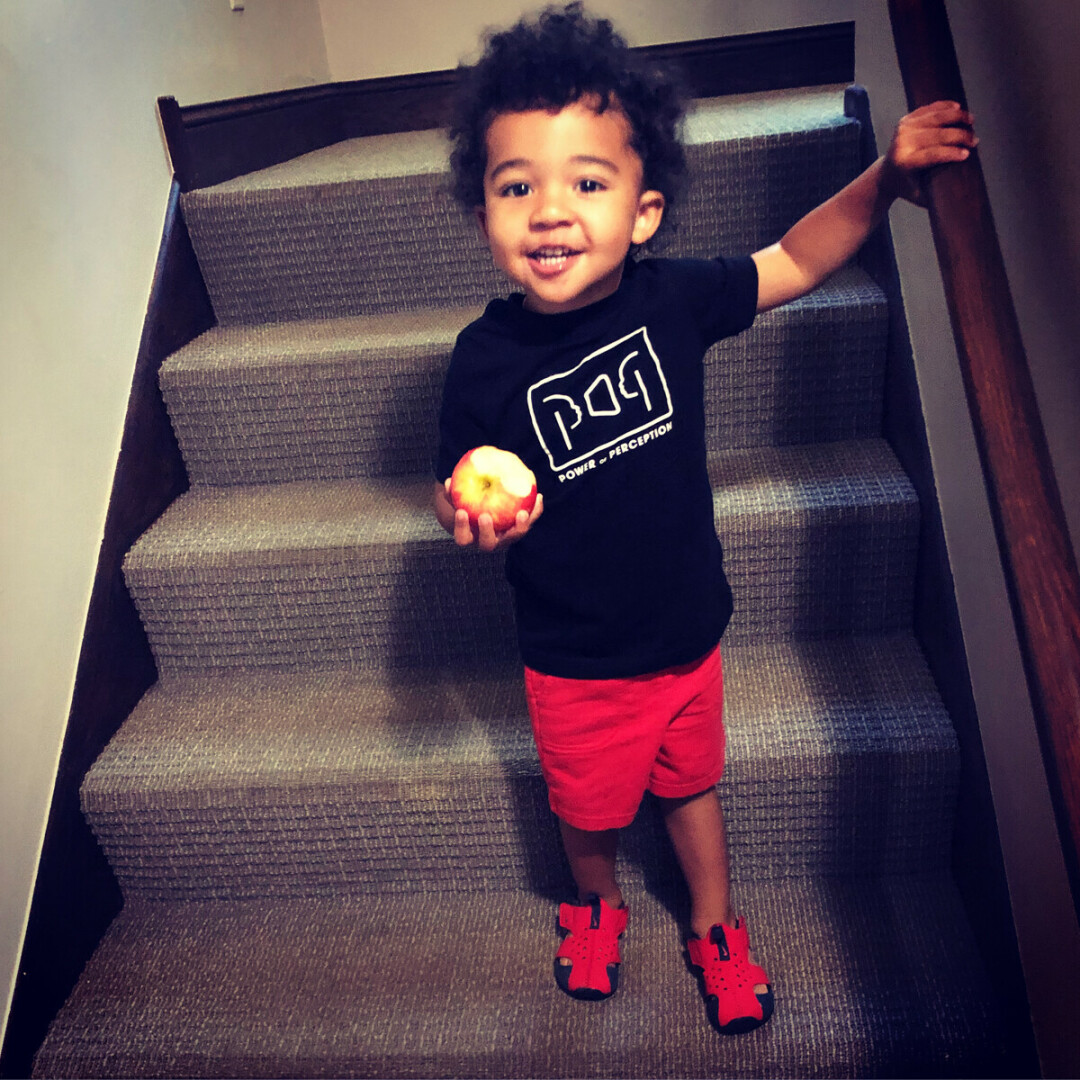