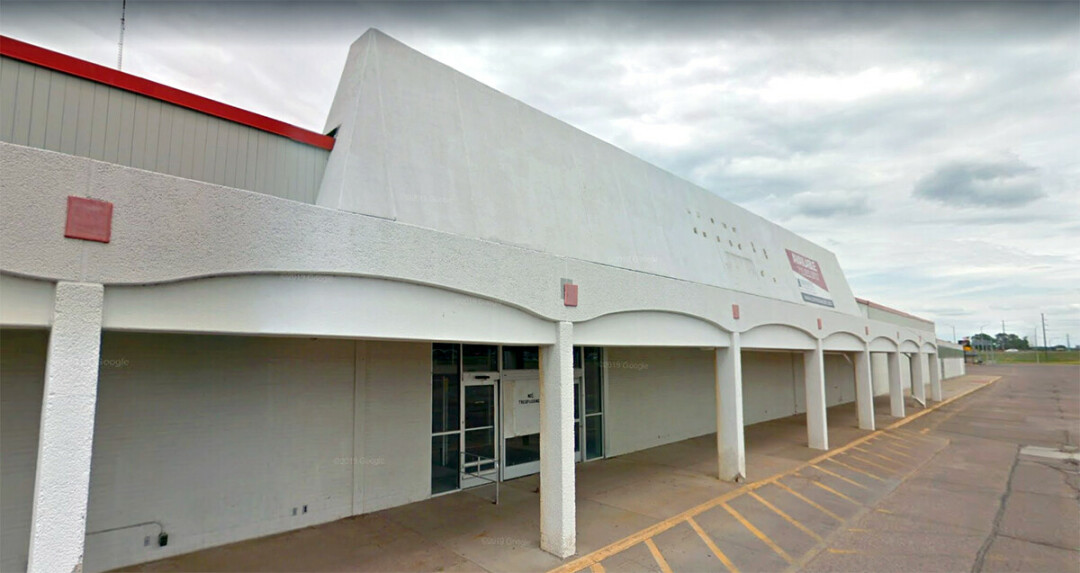 The City of Eau Claire will seek up to half a million dollars from a state grant program to demolish a former Kmart store on Clairemont Avenue, which has sat vacant for more than five years. Razing the nearly 60-year-old building would be the first step toward building a new Hy-Vee supermarket on the site, 2424 Clairemont Ave.

The Eau Claire City Council voted unanimously Tuesday to seek as much as $500,000 through the Wisconsin Economic Development Corp.’s Idle Sites Grant program. If received, the grant would be passed through the city to the property’s current owner, Hy-Vee Inc. The Iowa-based grocery store chain purchased the 88,000-square-foot former Kmart and the roughly 10-acre lot last December for $3.1 million. The Kmart, which was built in 1963, has been described as “in a deteriorated condition in need of demolition and redevelopment.”

The Kmart, which was built in 1963, has been described as “in a deteriorated condition in need of demolition and redevelopment.”

Aaron White, the city’s economic development director, told the council that the building has asbestos, lead paint, and other problems that will require special handling during the demolition. Hy-Vee has identified up to $387,000 worth of costs that would be covered by the potential grant, he said.

According to city documents, if an Idle Sites Grant is received, “funds would be used for remediation of identified environmental issues in the former Kmart building, such as asbestos, and for demolition of the building and parking lot to make way for construction of a 95,000-square-foot facility.” Under a development agreement with Hy-Vee, demolition of the building is expected to be finished by the end of 2021.

A site plan for the proposed Hy-Vee store was approved by the Eau Claire Plan Commission in August 2019. Unlike the Kmart, which faced Clairemont Avenue to the south, plans for the Hy-Vee show it facing west. The building would have a 552-car parking lot, and schematics show it would include a pharmacy, a liquor department, and a coffee shop.

In 2017, Eau Claire County received a $500,000 Idle Sites Grant, which was used to demolish buildings and remove contaminants from a site on Menomonie Street where UW-Eau Claire intends to build a new event and recreation facility, the Sonnentag Centre. 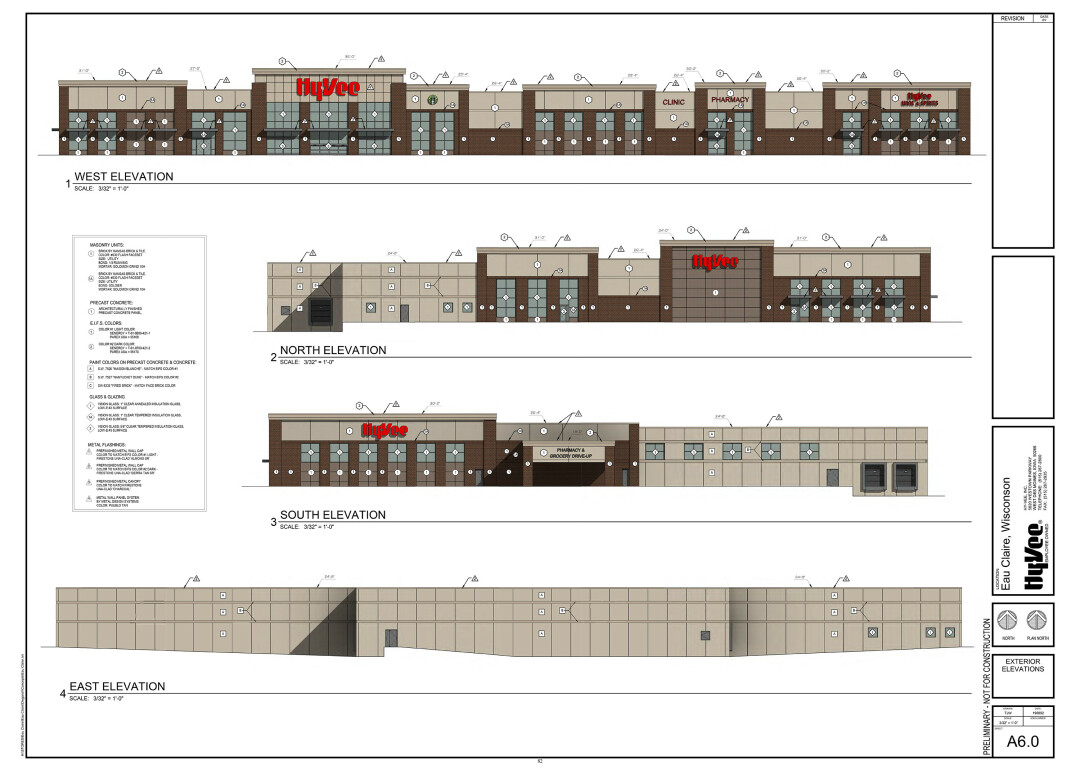 Renderings of a possible Hy-Vee supermarket to be built in Eau Claire. (CLICK FOR A LARGER VIEW.)
share