My Son Believes He Will Be Killed By Police

in light of Black Lives Matter protests, one local dad urges you to consider biases you didn't know you had 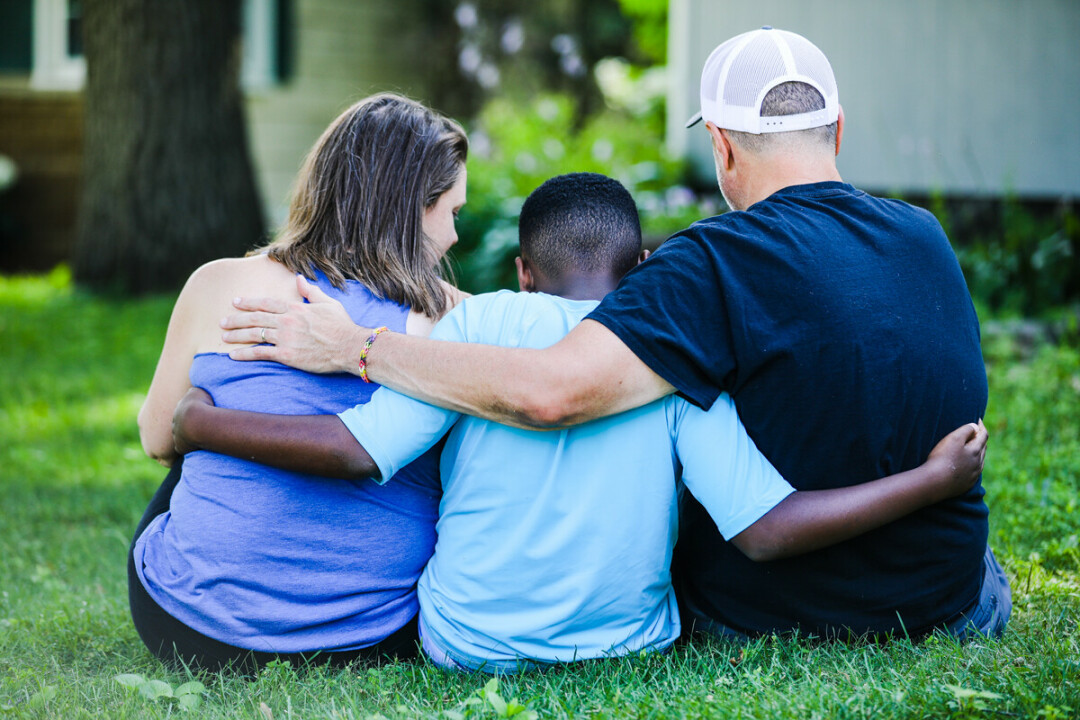 'MY SON BELIEVES HE WILL BE KILLED BY POLICE.' Columnist Ed Hudgins poses with his family in their backyard.

My son believes he will be killed by the police.

He is 11 years old, and he is Black – and living in a very white region, with a very white mom and dad. He’s brilliant, beautiful, and highly perceptive. His 11-year-old brain isn’t yet wired to process events like the murder of George Floyd. Yet, we talk about things like this. We must.

See, while he’s only 11, he’s already over five feet tall, with a big, athletic frame. In other words, he’s a threat – a target. He’s one false 911 call away from having police guns drawn on him. He doesn’t talk about death at the hands of the police like he’s afraid, although I know he is. He says it matter-of-factly. As if it’s predetermined, inevitable.

I wish I could tell him his fears are unfounded. I can’t even tell him “it’s not going to happen.” The truth is, it could.

I wish I could tell him his fears are unfounded. I can’t even tell him “it’s not going to happen.” The truth is, it could.

It happened to George Floyd. It happened to Breonna Taylor. It happened to Freddie Gray, Michael Brown, Eric Garner – so many Black brothers and sisters. Even since Floyd’s death at the hands of four Minneapolis police officers, there have been even reports of more police harassment and assault of Black people, including the senseless killings of Rayshard Brooks and Elijah McClain.

My son’s belief that he will be killed by the police has viability. There is a cultural narrative at play around him constantly affirming that belief. The narrative: Black people are lesser than white people.

I have benefited from and contributed to that narrative. I was raised in the heart of the Confederacy, surrounded by Civil War lore. I was taught to revere General Lee (“a Southern gentleman”), and I heard relatives refer to Black people as n***ers. When I was about 10 years old, I watched a boxing match between a Black man and a white man, and I rooted for the white man because he was white. A couple years later, I wrote a song based on “Jack and Diane” by John Cougar, called “Tyrone and Ramona,” which included ugly stereotypes about Black people. The people around me thought it was funny. These memories still sting. 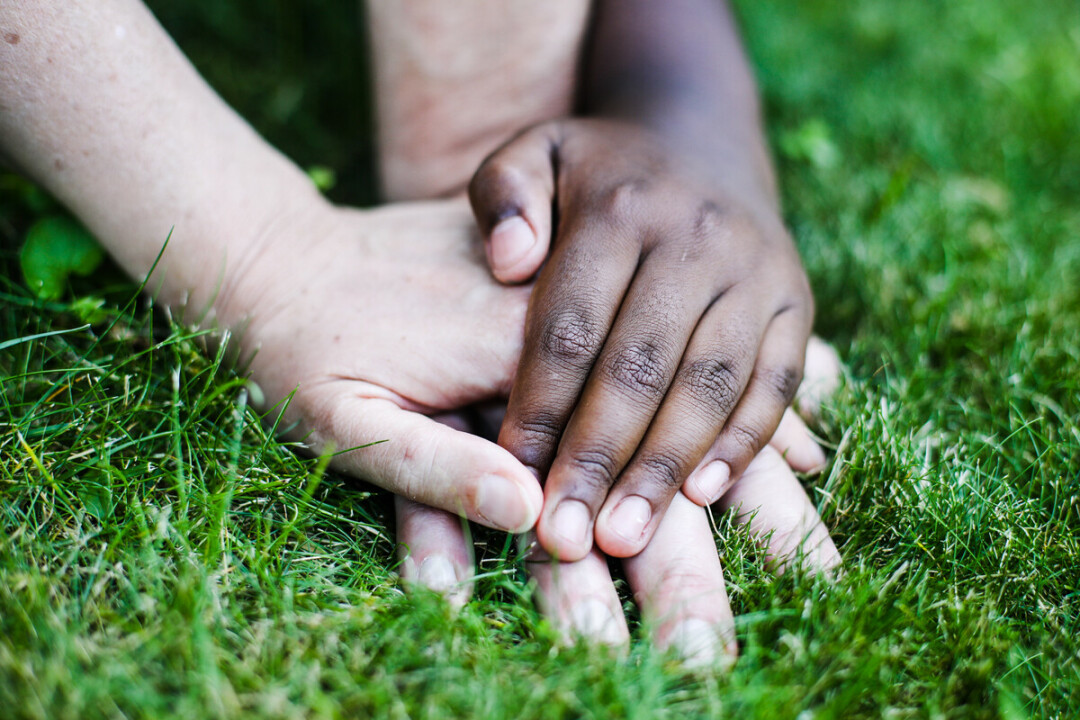 In college, I displayed a Confederate battle flag in my dorm room. I thought of myself as anti-racist by that time and had spoken up against racial injustice time and again. To me, the flag had nothing to do with race. I was making a statement about the role of states’ rights in the Civil War. I wasn’t considering how such a display would impact others until a Black sister said something to me about it. I was oblivious to how that flag symbolizes degradation and suffering to my brothers and sisters.

My wife’s world was white. She grew up in a predominantly white community in southwestern Minnesota. She learned history from white people and most of what she knew about Black culture she learned from watching A Different World back in the ‘80s. In fact, she never even had a conversation with a Black man until she went to college. In that white bubble, she was never forced to think about any biases she had.

To our shame, we ignored stories of police brutality toward Black people. Surely, they were isolated incidents or exaggerations. Maybe, I thought then, they got what they deserved on some level. I mean, I hadn’t personally seen anything like that, so it couldn’t be real. We didn’t want to deal with the discomfort of those stories.

And then, in 2010, we brought our boy home from Ethiopia. At that moment, racial injustice became personal. He’s been called “n***er.” He’s been excluded by other kids because of his skin color. And now, because of his stature, he could easily be seen as a threat by the police.

Americans are way past due when it comes to being honest about systemic racism and police brutality. It’s time. Now is the moment to change the narrative.

The Hudgins family has had to reckon with our racist past and the racist tendencies that still linger in us. It has been painful but important.

Americans are way past due when it comes to being honest about systemic racism and police brutality. It’s time. Now is the moment to change the narrative. We cannot let “Black Lives Matter,” “No Justice, No Peace,” and “Say His Name” simply become catchphrases. We must grab ahold of this moment with tenacity and determination to work toward transformed hearts, culture, and laws.

This isn’t politics; this is about human dignity. It’s about all people  being seen and treated as equal. Reducing these life-and-death issues to politics is weak and lazy. Don’t do it. I ask this as a white man seeking to fight for equality, and as a father who wants to see his son grow up, enjoy a long life, and live out all the amazing things living in him. My son is a beautiful, brilliant, talented boy with incredible potential, but he believes he will someday be killed by the police.

You and I can change that.