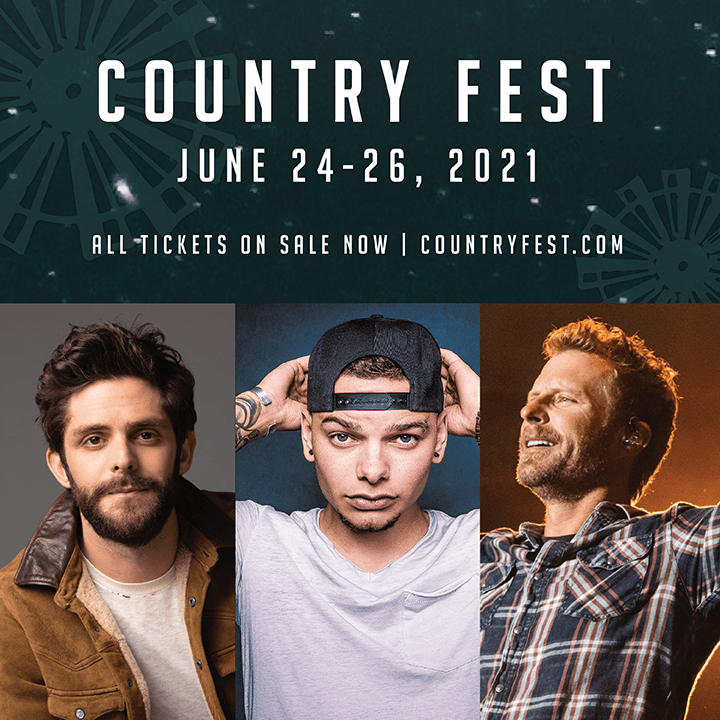 The other night I dreamt about my best friend. I don’t remember exactly what we were doing, but I remember we were having fun. And I remember wondering during the dream if he knew he was dead.

It’s been more than nine years since we used ropes to lower his body into a deep rectangular hole dug in a wooded hillside on his land. He’d picked the spot himself. A neighbor dug the hole with a backhoe. We used shovels to fill it up, gently at first because of the jarring thuds of the dirt after the long fall hitting the wooden box. We shoveled with more urgency later when it became, well, a hole to finish filling.

I’ve only visited my friend’s grave once, and it took me almost two years to do it. That’s strange because I’ve always been a cemetery walker. There is a stillness to graveyards, or perhaps I’m just not listening. Time warps: Witness the immediacy of newly clipped grass, the transitory tokens of fresh flowers or weather-worn dolls, and the more lasting messages carved in stone.

I trace my fascination with graveyards to my father, who on a regular basis would load the family up and drive to the cemetery where his parents were buried. I never knew them. They died when I was young. While Dad would water flowers and trim the sod encroaching on the stones, we kids would wander about, reading names and dates and “It’s God’s Will,” and “Forever Together Again.”

Sometimes my cemetery walks are personal. Another old friend and I met years ago while protesting the Vietnam War. I didn’t learn until later his older brother had been killed in the war. We visited his brother’s grave, and he told me brother stories. My friend is now buried next to his brother, and I sometimes stop by to say hello.

Other times my visits are for business. I was once researching a story on a young man killed in a wildfire more than 40 years ago. I tracked down where he was buried and went to the cemetery. I found his small stone beneath some towering pines. There were no flowers on the grave, just the end of the story.

And sometimes my cemetery visits are just random walks, diversions from the business of living. Look long enough with the proper filter and you find all sorts of stories. Here a family group, a collection of stones spanning generations, and over there a single stone, and you wonder if a stone can be lonely.

I think I’m up to visiting my best friend’s grave again. But I’ll wait until spring when the earth has warmed enough to stir the worms back to life and the robins know this and come back to feast and sing. When the ferns poke their tiny dinosaur-like heads up through the leaf litter, and you can almost see their eyes blinking in the sudden bright light. When things meant to live begin to stir, and things dead begin to decay. Dan Lyksett took 15 years to graduate from college and spent 34-plus years as a newspaper reporter, columnist, and editor. He wonders what will happen next.