Two Castles refers to a pair of paintings that hung in Ron’s Castle Foods (now Gordy’s) once upon a time, signifying little more than “you’re in Ron’s picking up some avocados.” When multi-instrumental tinkerer Eric Christenson came across the paintings, they’d been displaced to one of Eau Claire’s aptly named resident venues, Lake House – maybe an unspoken testimony to the city as a communal ecosystem of idea and memorabilia exchange. Just one awesome example of nostalgically (some might argue neurotically) celebratory city folk championing treasure-trash with applied meaning.

Acting along this object-inspiration food chain, Christenson (whose name you’ll recognize from these magazine’s pages) adopted the name Two Castles for a project produced in his own home, Dream Room. Because he’s planning to move soon, he said the EP has a “cathartic” feel as though making it was the process of cleaning and boxing belongings. Woozy, abrupt, low-fidelity bedroom pop – Dream Room attempts nothing more than its setting implies.

The three-track EP is, for Christenson, a seven-minute stretch and yawn before rolling back to sleep on a summer evening, light still pooling in through the window. “I want you to get the sense that it was made in a bedroom,” Christenson said. “I want you to be able to feel the softness of my dirty laundry underfoot.”
Calling Two Castles Christenson’s first solo effort will be misleading to those who picked up on his early 2014 album Drinkable under the Wisconsin Built moniker. He means to leave Wisconsin Built as “a blip on the radar” and instead create something more standalone than a project with other members.

“I just wanted something I could fully call my own,” Christenson said. “The sound is definitely a little different, but these are still just simple lo-fi pop songs about drinking beer and thinking about my family.”

Sleepy as it may be, Dream Room is a steadily progressing rise in action. Beginning with bare-bones percussion dusted over by characteristic ambient noises in the opener, “Rusty,” it grows track-by-track into a punchy, bass-heavy anthem called “IDK SAD 1.” Be prepared to pajam-out.

The two tail-end tracks of the EP are produced in collaboration with artist and friend North House (Alex Tronson), in a rigorous process Christenson describes as   “sitting for hours making beats, eating chicken nuggets and driving (his) roommate insane.”

With a literal bedroom studio environment, the album remains under-produced, but Christenson makes up with some ambitious technique and subject matter. “I definitely think you can make interesting, unique songs that are still pop-driven and catchy without spending hours upon hours (and dollars upon dollars) in a studio with cutting-edge equipment,” Christenson said. “It’s a fun task to make nice sounds out of nothing but the crappy mic on your laptop and loads of effects.” 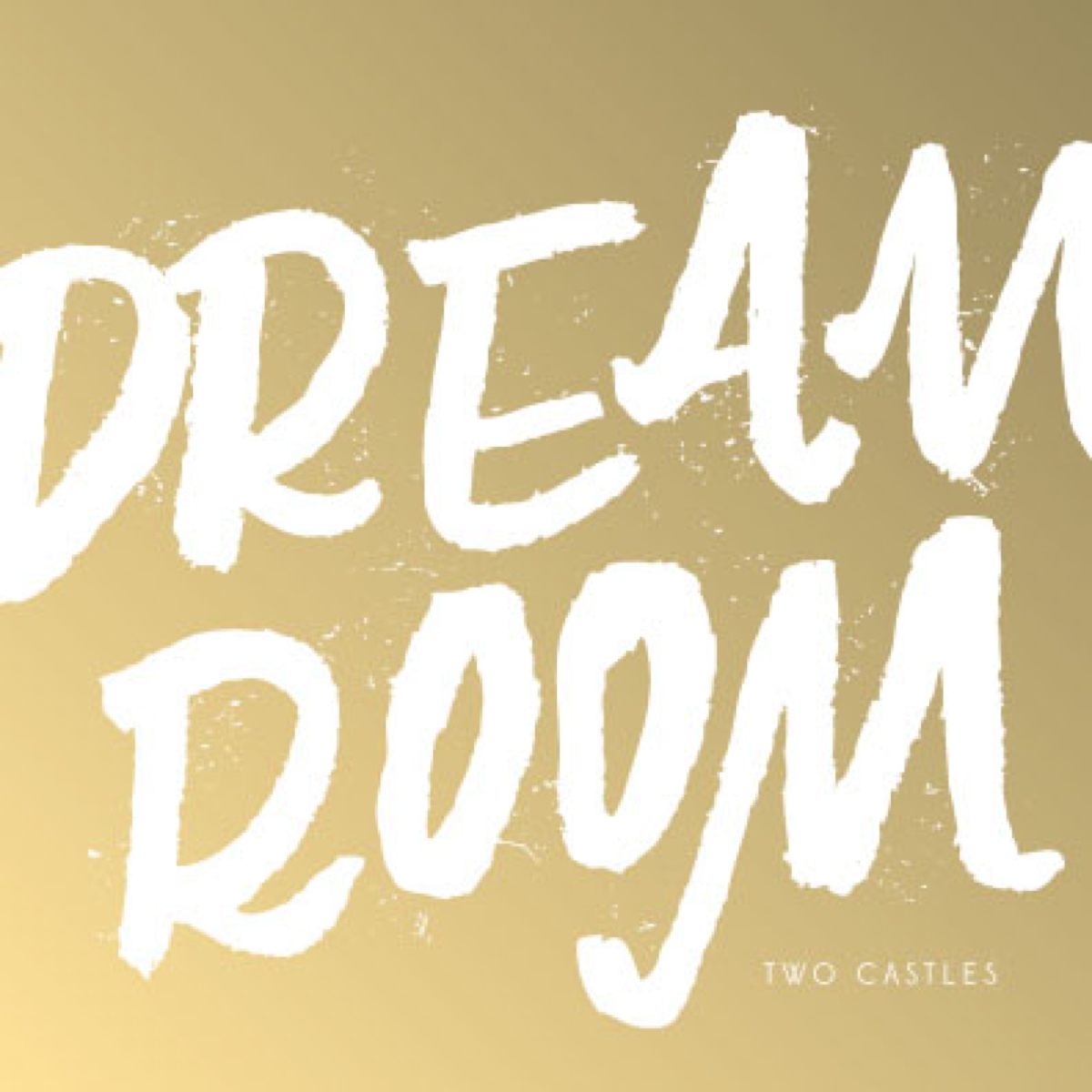 Two Castles is plotting on a deluxe release including demo versions of two tracks, and an additional instrumental from last year. Also on the way are remixes from fellow producers sloslylove and Wealthy Relative.

Dream Room is available on a name-your-price basis at twocastles.bandcamp.com. Also, check out Two Castles on Facebook.