with Josh Scott’s Amateur Love days behind him, he moves on with Aero Flynn Twelve years after Amateur Love’s It’s All Aquatic started to make waves, Josh Scott throttles his demons with Aero Flynn, a project long in the making from a cornerstone in the history of Eau Claire’s modern music scene.

The way some people in Eau Claire talk about them, it’s clear that Amateur Love have a sacred spot of the music scene’s history. A dozen years ago, the four-piece band would routinely pack the Stone’s Throw or the House of Rock with fiercest rock ’n’ roll, enigmatic energy, and their bubbling 2003 album, It’s All Aquatic.

At the forefront of the beast was Josh Scott, prickly and a little thin in those days, with Brad and Phil Cook (Megafaun) and Brian Moen (Laarks, Peter Wolf Crier) behind him. The latter three switch-hit between both Amateur Love and Justin Vernon’s band, DeYarmond Edison.

“(Amateur Love was) the better band and everyone knew it,” said a letter written by Chris Porterfield, a lifelong friend of Scott’s, member of DeYarmond Edison, and now the main force behind Field Report. “The songs were better. The ideas were grander. The subject matter weirder. The narrators more honest and articulate. The frontman more compelling. The potential greater. Amateur Love were and remain the best band I have ever seen.”

“I did have something to prove to myself and everybody around me, very much so. In my head, I needed to make a statement. I had to make these things; I was losing my mind.” – Josh Scott battles his past with Aero Flynn

And then, as big ideas and real success were on the horizon, they stopped. And all that was left was just stories, dreams of what could’ve been, disappointed grumblings at what wasn’t.

The gifted songwriter and electric frontman fled to Chicago, DeYarmond Edison picked up and scooted over to North Carolina, and that was it. Scott got a satisfying job and started settling down while his friends became Grammy winners and indie elite.

Scott never fully quit making music, really, even to the point where an actual record was in the planning process. His friends were on board to help make it. The stage was set.

“The summer before I started recording, I was trying to figure out my life, and go back to school, doing some things in Chicago, and got sick with this stupid auto-immune thing really bad and I physically had to drop out that semester,” Scott told me over the phone. “It was very, very painful. It was easier to stay hidden.”

His health in question, Scott had to shed many of his daily responsibilities, something he said ended up being somewhat of a blessing.

“I don’t necessarily believe in things for a purpose, but it definitely cleared my schedule out so I could really think about the music,” he said. “It kind of weirdly calmed me down.” 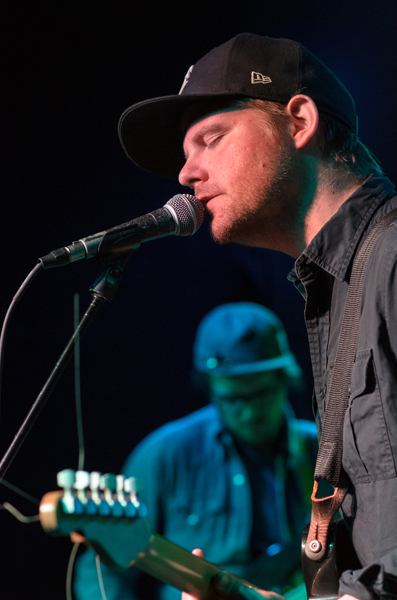 After a few sessions, the songs started to take the form of a nine-track, self-titled debut album that finds Scott already making a departure from the thumping keyboard-driven Amateur Love. Aero Flynn ends up being more acoustic and sparse on tracks like the chilly “Crisp” and haunting “Twist” where Scott’s voice is no longer the shrieking yelp it could be in the heat of Amateur Love; rather, it’s a breezy ghost-like hum, emblematic of his shaky assuredness.

“Musically, I was definitely motivated to present something new. I was never gonna go back to what I was trying to do, but in terms of presenting it again, there was a huge fear,“ he said.

Scott doesn’t have the same skeletal figure and blonde mop of hair he used to, but the spirit of Amateur Love really peeks through in tracks like the single “Dk/Pi,” with a cold driving beat, Scott’s wavering voice, subtle guitar work, and a wash of electronics.

“I did have something to prove to myself and everybody around me, very much so,” he said. “In my head, I needed to make a statement. I had to make these things; I was losing my mind. That just really scared the sh*t out of me. It had to happen, in a weird way.”

The album has received critical acclaim from the likes of Stereogum and Consequence of Sound, and Aero Flynn is set to tour Europe with English singer Ben Howard and has some tour dates in May with Brooklyn singer/songwriter, Torres.

The band is set to make waves, but for Scott, having these songs he worked – and suffered – so hard for finally out there, is the most satisfying part of all of it. 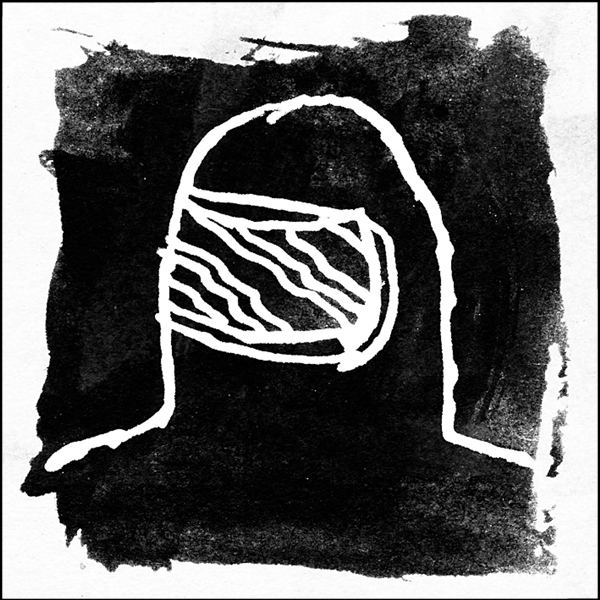 “I’m excited to actually turn this thing into an actual band that exists and plays music,” Scott said. “I needed to make this statement, musically and personally. I’m just trying to make something that I had missed.”

AERO FLYNN RELEASE SHOW  Josh Scott and Aero Flynn are celebrating the release of their self-titled album at the House of Rock on Saturday April 4. Opening Acts: Carroll and Mike Noyce. 21+. $5.