BEAUTIFUL AND TREACHEROUS. Drownings in the Chippewa River helped inspire
How to Date Dead Guys.

Ann Noser graduated from UW-Eau Claire in December of 1993. Last summer, publishing her first novel, How to Date Dead Guys, was in many ways a flashbulb-memory homecoming to the throes and romantics of campus life.

For Noser’s undergraduate protagonist, Emma Roberts, the romantic elements come back to life in paranormal form. Tragedy sweeps Roberts, a UW-Eau Claire student herself, while still in her formative college years. She blames herself for the death of her love interest, Mike, the fratty archetype who drunkenly loses his life in the Chippewa River. (The river’s real-life dangers helped inspire the author.) With the use of the magical Book of Shadows, she brings him back to life, and their story unfolds.

In the time since the novel’s release, Noser has collected positive notice from both readers and critics – who latched to her dimensional, identifiable characters and multilayered storyline. The Rochester, Minn., author was praised for bypassing the stereotypically acute appeal of her genre, instead catching the interest of readers who “wouldn’t normally pick up such a title.”

Noser could have easily kept to cruise control while drinking in the acclaim, but she’s decided to stay on the radar – writing several more pieces since last year’s release.

The writing process becomes more natural story by story, according to her, but Noser grappled with the most creative roadblocks during the shaky takeoff of How to Date Dead Guys. “It took quite a bit of work. I wrote a little bit, put it away in a folder for a year. ...I wasn’t that devoted to writing it at first,” Noser said. “The general plot line was there, but … in its complete form this took several years for me to write.”

Like any good paranormal series, this one will have three parts: Noser said she’s gearing up to work on the next two installments to her Under the Blood Moon trilogy. 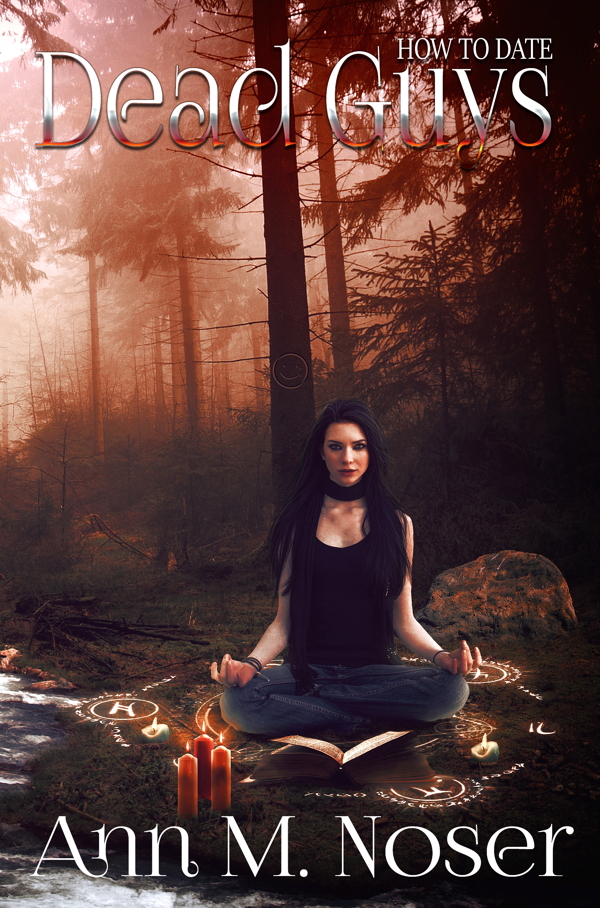 The author is also mindful of distributing her ambition in an even spread. As a marathoner, she enjoys contributing to a local running magazine, and also writes poetry about Alzheimer’s disease, from which her mother suffers. Noser’s next venture is a dystopian novel.

“I don’t like to limit myself to a single thing, I guess I pursue whatever interests me in the moment,” she said.

Learn more about Ann Noser at annandersonnoser.blogspot.com. How to Date Dead Guys is available at The Local Store, 205 N. Dewey St., as well as through online retailers such as Amazon.com and BarnesandNoble.com.