Time for a Trivia Marathon 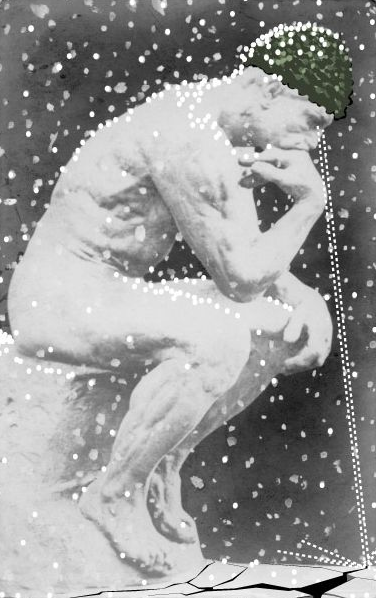 Get your thinking caps on because a new local contest will have you scratching your heads for the better part of 24 hours. WHYS 96.3 FM is hosting a 24-hour trivia contest Feb. 7 and 8 called “Trivia on Ice.”

The contest will feature eight questions per hour for 24 consecutive hours. Dan Drumm, technical director of the community radio station, said the contest will be a sort of trivia marathon. “It’s an endurance test, right?” Drumm said. “Because it’s 24 hours. So whether people stay up the whole time or whether people take shifts, there’s that whole endurance aspect there.”

In addition to the length of the contest, Drumm said the point system is different than a regular trivia contest in which you get points based on how many questions you answer correctly. With “Trivia on Ice,” you could get more points for knowing the question off the top of your head versus answering correctly after doing some research on the Internet.

To keep participants interested, a wide range of questions was needed, some easy and some challenging. That is where Drumm’s friend Pat Splinter joined in the fun. After participating in the world’s largest trivia contest in Stevens Point for nearly 20 years, Splinter got a good feel of how to write trivia questions and how to start a contest. So when Drumm approached him to organize the contest, he was all for it.

Splinter said he has more than enough questions written for the contest and he uses a style of question-writing that combines interesting facts with humor. In today’s Google era, creating the questions can be a bit tricky, but Splinter said he tries to avoid pieces of information that you can just type into a search bar to get an answer. It’s gotta be a little difficult. “I kind of massage it,” he said, “massage the question such that it would help to have more people on your team because its not just Googling it.”

The questions will mostly lean toward pop culture, including TV shows, movies, music, news, sports, and more. Teams with a larger number of people may have an advantage. “You kind of piece it together,” Splinter said. “When a team comes together and a lot of people are working together to come up with the answer, that’s where the fun comes in and you have a good time. At least that’s in my experience.” 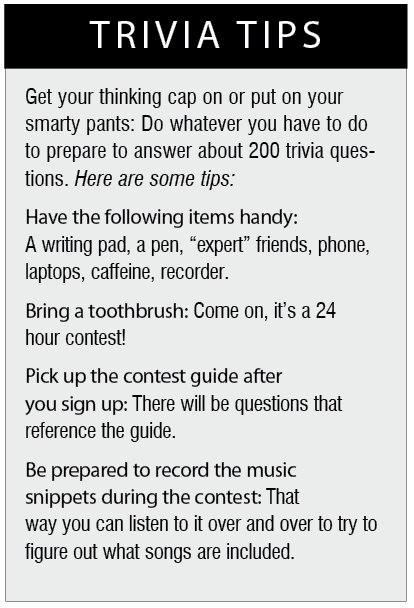 Splinter hopes the contest will turn into an annual event that will continue to grow larger and larger. If it ends up becoming anything like the legendary Stevens Point contest – which includes 15,000 participants and 500 teams – Splinter said it would likely turn into a huge community event. “The whole city is in,” he says of the Stevens Point event, which will be held for the 46th time in April. “If Eau Claire can get like that, you know, where you start getting the mayor involved and maybe different businesses start having teams and kind of get it going, then it becomes a community thing.”

To register for the event or for more information visit whysradio.org.