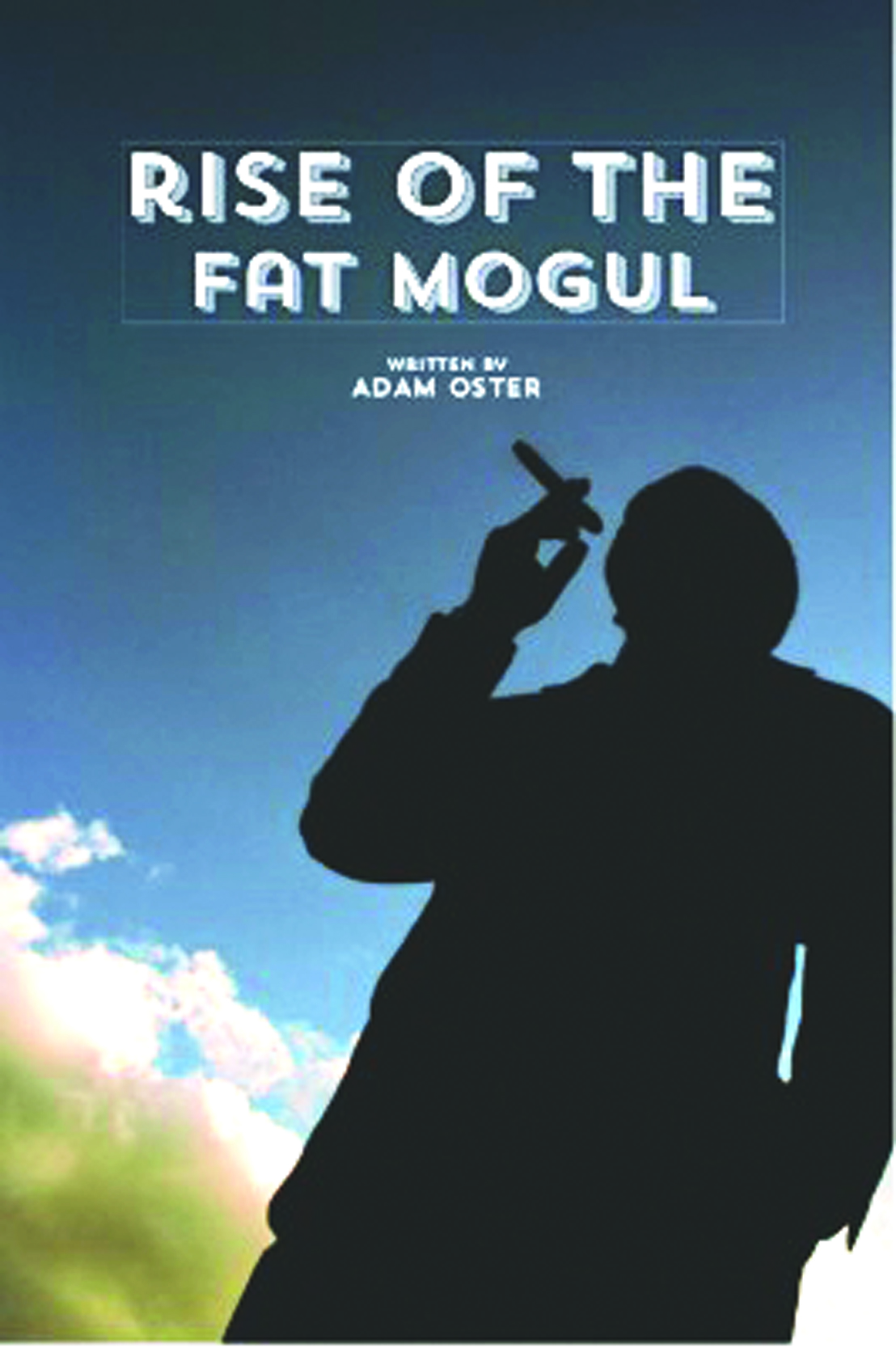 A charismatic Adam Oster is releasing his fourth novel and first-ever sequel with Rise of the Fat Mogul, a darker twist in the action surrounding protagonist Buddy Jackson. Following up 2013’s The Legend of Buddy Hero, Oster has shown no signs of slowing, in his own superhero-esque writing ambitions. “Buddy Hero and his newly created team of superheroes find themselves in a battle against time as they try to save the life of one of their own, while also facing off against an entire army of superpowered villains,” Oster said. Fans of the budding Hero series should expect the same comedic, quick-paced action found in Oster’s previous installment, but brace for some added hysteria: “Heroes will die. Villains will die. And the world will never be the same.”