local author looks back at ancient religions in debut 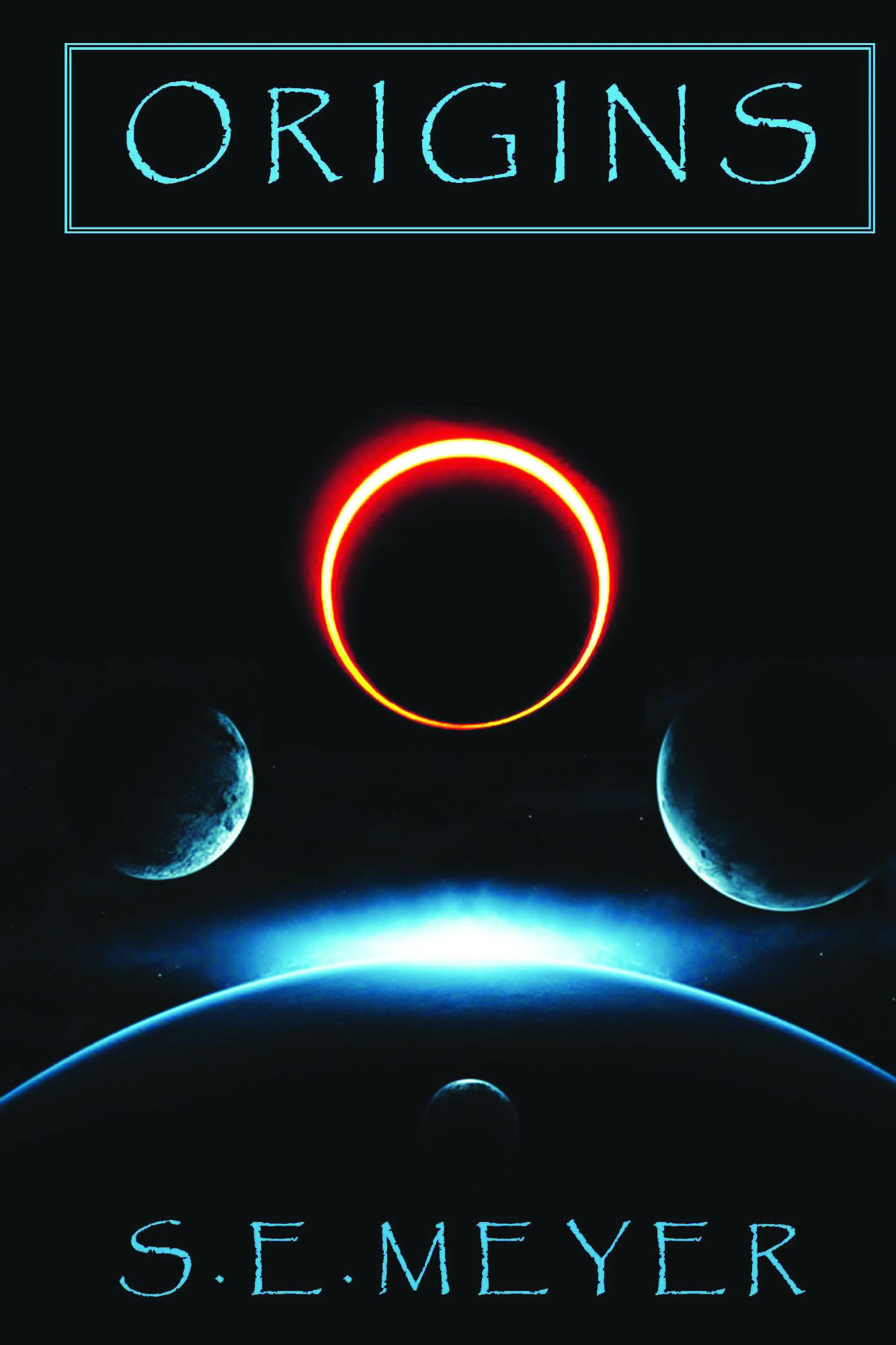 Almost 7,000 years ago humans were beginning to record their earliest beliefs and ideas for the first time; it was a momentous occasion. Flash forward to the present and enter John Mitchell, your average Joe (or John, I guess) from the fictional Wisconsin town of Mill City, whose life changes forever after several crazy events take place causing him to gain incredible powers after taking a serum derived from an ancient recipe. John is immediately thrust into a world of ancient secrets, “blood-chilling enemies, and esoteric mysteries,” which takes the hero, as well as his wife, on an adventure around the world which ultimately culminates deep beneath the ruins of ancient Babylon. That, in a nutshell, is the plot to S.E. Meyer’s new book Origins.

Meyer, who lives with his wife and two sons here in the Chippewa Valley, has been studying ancient religions for years, which is one of the inspirations for the creative story he tells. “I began to notice a pattern that all religions, in their simplest form, tell the same story. So when I found that the oldest writings on earth could explain where all of our current beliefs come from, I thought, ‘This can’t just be a coincidence; there’s just too many correlations. There’s a book there,’ ” Meyer said. Much of his story models that of a Dan Brown novel in that he injects many truths into a fictional story; “There is more information in the book than most people would realize. Even though Origins is a fictional novel the majority of the main plot is based on the actual events and beliefs of our earliest ancestors.”

“I began to notice a pattern that all religions, in their simplest form, tell the same story. ... I thought, ‘This can’t just be a coincidence.’ ” – local writer S.E. Meyer

Despite how factual the story can be he made sure to use a fictional city, but did base many of its traits on several northern Wisconsin communities, including those in the Chippewa Valley. “There were so many communities that went through the lumber boom I thought it would be interesting to include a small part of that history into the novel, especially since I live in the Chippewa Valley and it’s a cluster of communities that are close to my heart,” Meyer said.

This holds true for the main character, John Mitchell, who Meyer wanted to be representative of anyone. “He’s just an average American guy who ends up in the middle of an extraordinary story where he experiences some of the most amazing events a person could witness,” Meyer explained. “The abilities he obtains strengthen and evolve over time, along with his character, making for a more interesting and believable character and story that everyone can relate to.”

While Meyer has been writing creatively for quite some time, Origins is his first published work. It certainly won’t be his last, as it has already amassed a fan base and reached Amazon.com’s top 50 Best Sellers list in its genre and category after being published only two months ago. “You can expect to see a lot more of John Mitchell and the rest of the characters as well as new ones,” Meyer said. “Origins is the first book in the series, so there will be many more to come.”

Meyer will be attending a book signing at The Sheeley House Saloon in Chippewa Falls on Wednesday, July 10, from 4:30-7pm. Origins is available for purchase at The Local Store and online at Amazon.com.