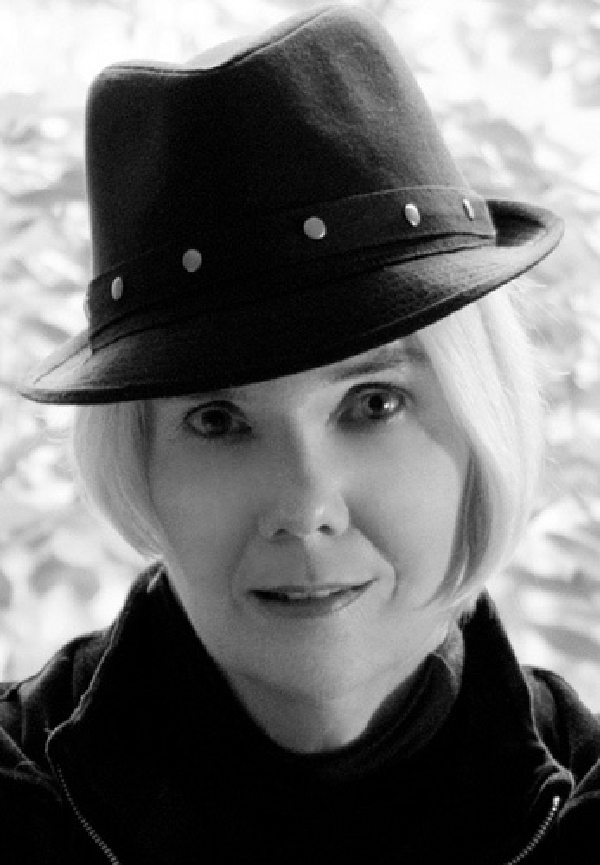 The city of Eau Claire has never been that mysterious. It has always been a quiet community. Sure, the city has had its moments, but deep down to the core, the Chippewa Valley area is a relatively subdued place to live. Until now.

Wisconsin author Marla Madison took it into her own hands to bring suspense into to the community in her newest book, Relative Malice.

The book – which is set in Eau Claire – is about a home invasion that leads to four family members being murdered, a stolen baby, and a detective – Kendall Halsrud – who is determined to find the killer at any cost.

Madison, who is originally from Kenosha, now calls Prairie Lake her home. She said she never went to school for writing, but her intense love for reading sparked her creativity and inspired her to start writing herself.

“I have gone though different genres, stages of my reading, and probably for the past 20 years I have been into suspense,” Madison said. “If you read a lot of one genre, you tend to get really critical.”

She signed up for classes that helped her with her writing and she said she owes the success to her first two books to those critique groups. Being in these groups is also what directed her to self-publishing.

Madison chooses to self publish instead of going through a publishing company because she saw a fellow writer in her group who had been through tough times when dealing with an agent.

Eau Claire was the perfect setting for her second book. A few times a month, Madison and her partner come to Eau Claire to play bridge, and she said there are many things they both love about the city.

“I think for one thing it’s just lovely,” Madison said. “There is beautiful scenery, so many beautiful areas of it.”

Both of her books so far have stayed close to home. Her first book, She’s Not There was set in Milwaukee. She wanted to keep her books local because that is what she knows best, but that does not stop her from writing about things she may not be an expert in.

“Obviously, I am not a policewomen, or I have never been involved in murders, so I thought I would keep the locale that I am at least familiar with, or if I have a question I can drive there or call someone I know,” Madison said.

Both of Marla Madison’s books so far have stayed close to home. Her first book, She’s Not There was set in Milwaukee. She wanted to keep her books local because that is what she knows best.

Because her books deal with crime and the police force, Madison needs to make sure her story is believable and in order to do so she tries to reach out to those who are directly affiliated with crime.

The major questions she had when writing she was able to discuss with police officers online, but she acknowledged that is not always the ideal way. She has tried to reach out to the police force, but it has not panned out in the way that she had hoped.

“I think there are some things they just don’t want to tell you, or they don’t want to print, I’m not sure, and I thought it’s really hard unless you know somebody,” Madison said.

She said she always tries her best to make sure the information and story is as accurate and believable as possible, but she said she is no expert on the laws or regulations of Eau Claire, or any other area she writes about, which is why she always has a disclaimer in her books.

Not only is writing suspense difficult, but also figuring out a title for a book can be a daunting task, and Madison said the title of her book, Relative Malice, could be taken two different ways.

“You could look at is like everything is relative, or what it really meant was relative in the literal sense,” Madison said.

For her, it was all about the characters in the book and even when she was struggling, that’s what kept her going. She said she was very happy with how they turned out because they were unique, especially one of her main characters, Halsrud. 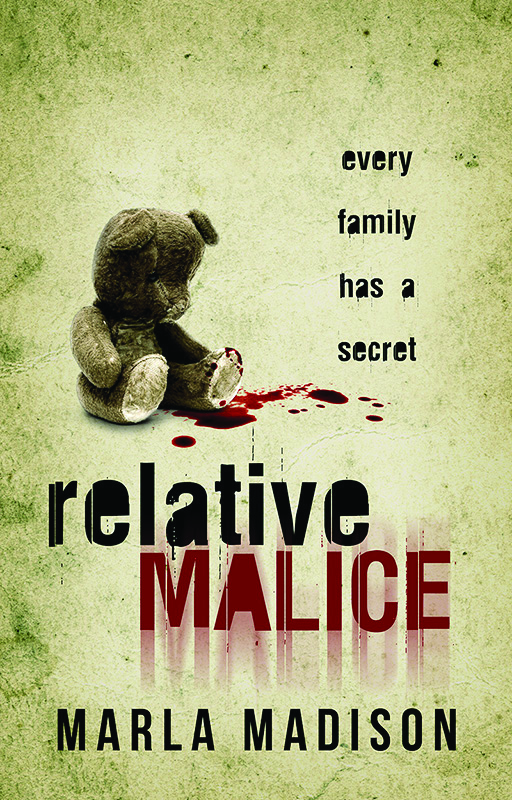 “(Readers) really did like her, because she is real, she has her own issues, she’s not perfect,” she said. “I don’t like perfect characters. I found out most readers like a flawed character.”

Just because she has two novels already published and one on the way doesn’t mean she hasn’t had her struggles.

“Just keep writing, even if it’s not good,” she said. “You can always change it.”

She hopes to publish her next bok in January, and she is planning on keeping some of the characters the same: “Everybody has liked this one with Kendal Halsrud in Eau Claire so much, that I think my next one I will do about her again.”

Madison and some of the other authors in her writing group will be visiting Eau Claire in October right in the Volume One World Headquarters, 205 N. Dewey St. So that means grab your friends, come on down, and catch up with Wisconsin authors who may just inspire you to write your very own book.