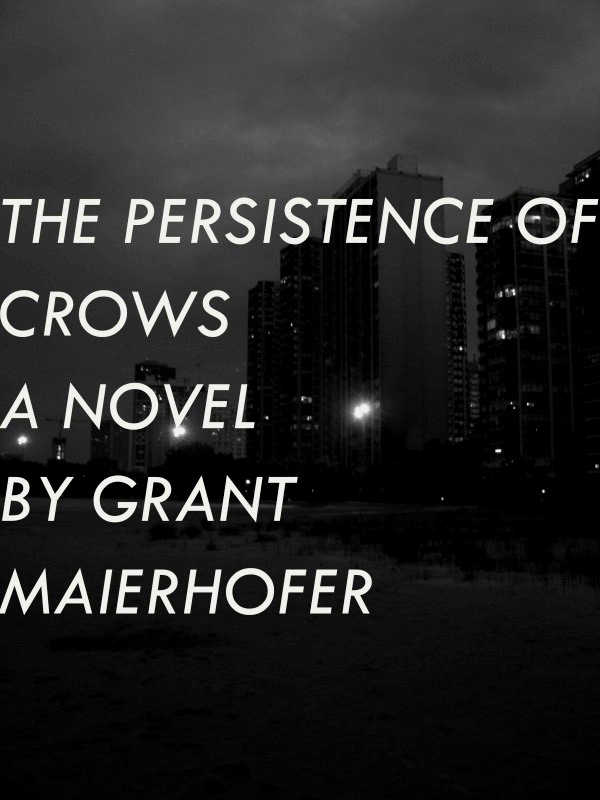 Eau Claire native Grant Maierhofer recently self-published an ebook titled The Persistence of Crows. A student in the fiction writing program at Columbia College Chicago, Maierhofer set out to write a novel he would have hoped to discover on a used bookstore shelf when he was younger. Crows follows protagonist Henry Alfi, a college student, who is lost in a sea of emotions, depression treatments, and addictions. As I read, I found similarities between the life of Alfi and Maierhofer, both having grown up in Wisconsin and aspiring to be writers. When I asked Maierhofer if the similarities were purposeful and if the book was semi-autobiographical, he responded, “at best, I’d call it an emotional autobiography, as it all stemmed from the need to express certain feelings I was having.” This emotional parallel between author and protagonist creates a brutally honest and highly relatable story. Find The Persistence of Crows now on Amazon for the Kindle.