Emcee on the Way 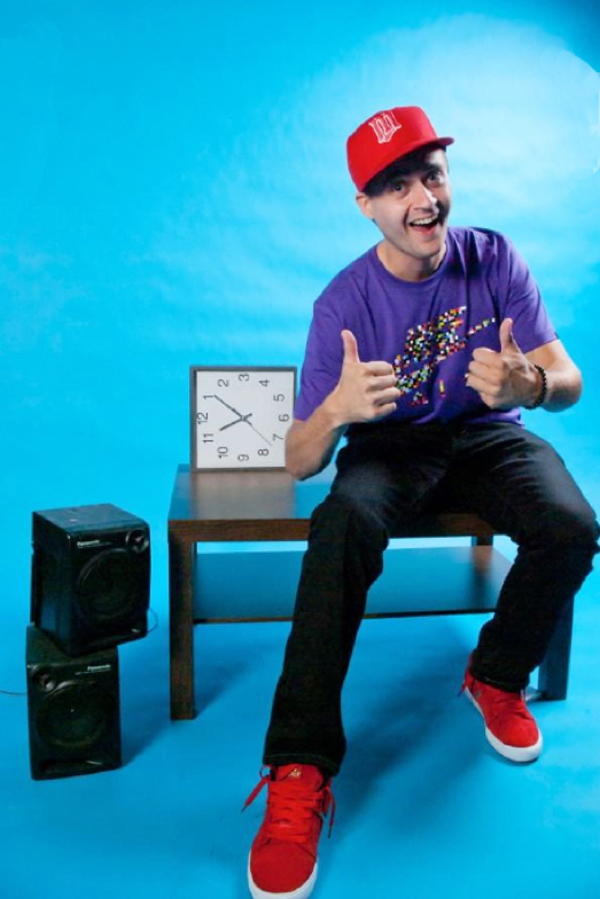 Who’s got two thumbs, a new album, and a show at the House of Rock? This guy! (ECID)

Minneapolis visionary emcee and producer ECID (like acid, with an E) has created his following the old fashioned way, by himself. Years of ambitious touring, record digging, and quality releases have translated into an underground hip-hop following that stretches across the country.

After receiving favorable press for his N.W.A./Kings of Leon mash-up album in January, ECID found time to release the masterpiece album Werewolf Hologram, along with multiple high-budget music videos to support it.

Werewolf Hologram is an album fueled by the loss of a friend and mentor, a computer crash, and the realization that nothing is meant to last. The album was released by Fill In The Breaks Records in February and guest features Kristoff Krane, Eyedea, and Awol One.

The thing about an ECID release is that each one brings you to a completely different world of sorts, and his latest offering is no exception. Witty banter, thought provoking topics, and pitch shifting samples are abundant. He shows a complex understanding of American identity, and will flip cliches with ease.