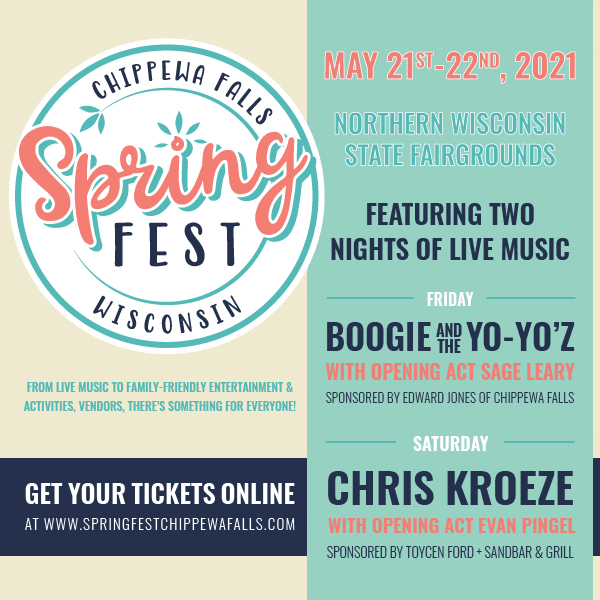 The One Room Gallery STROLL AROUND THE GALLERY ... AND
AROUND AND AROUND ... The 800-square
foot octagonal schoolhouse was rescued,
transported to Menomonie, and remodeled
into a gallery for pottery and other
locally-crafted items.

A former Downsville one-room schoolhouse that’s taken on various purposes since the 1950s has gotten its biggest facelift yet – and a new home. Its newest identity is a beautiful showroom for pottery and local craft works. It will also serve the community as a meeting space.

Menomonie resident and potter John Thomas and his wife Kathy Ruggles spearheaded the project, rechristening what was once known as “the chicken coop” Simply Dunn, but not before restructuring the roof and floor, giving it an inside-and-out paint job, moving the entire 800-square foot octagonal schoolhouse a mile-and-a-half down the road to the couples’ home and providing a new foundation. It was not simply done.

“We made the necessary repairs and added a kitchen area and a bathroom,” said Thomas.” Perhaps the schoolhouse can serve the community of Downsville for another 115 years.”

John’s pottery philosophy is something he’s kept with him since an apprenticeship in Japan in his early 20s – keep it simple. “I’m trying to simplify things, and get down to the essence of shaping clay. My hope is that people find my pots and take them home, and will use them and they’ll be easy to use.” John said. “They won’t have to ask questions and the pots will be a natural extension of their skills in the kitchen.”

“It’s a place for me to display and sell my pots, but more than that it’s a place for people to come and meet.”
– John Thomas, potter and co-owner of Simply Dunn

A few years ago, the duo expanded their products from ceramic objects to toys as well. “It was when the word came out that if you bought toys from certain countries the finishes may contain lead,” John explained. “So I developed a test kit to test for lead in ceramics, and I tested the beak of our grand daughters rubber duck, and sure enough it had lead in it.” From there, John and Kathy took off on the idea of sourcing fair-trade and child-safe toys. “It’s something that would be useful to have in our own lives, but also to offer to other people as well,” John added.

Toys, however, aren’t the only fair-trade items available at Simply Dunn. Kathy has worked tirelessly to obtain fair-trade gifts from around the globe, such as baskets, textiles, and beaded items from Guatemala, hand-made silk scarves from Laos, and soaps made in a co-op in Afghanistan. “We hope that Fair Trade helps people in poverty achieve a better wage for the work they do,” Kathy explained. They also sell the work of local artists, from crocheted hats and hand-woven baskets to puzzles made by disabled adults.

“It’s a place for me to display and sell my pots, but more than that it’s a place for people to come and meet,” John explained. “It’s important to us that the community use the space,” Kathy added. They’ve already been host to a baby shower, a birthday party, and a class for the Prairie Enthusiasts on prescribed burns. Future events include a yoga retreat, a photography class, and some business meetings. “Those sorts of things are what we’re hoping will slowly evolve into something more,” Kathy said. “We’ve been tunnel-visioned for a couple years trying to get this place going, and now we’re excited about seeing what will come of it.”