a year's worth of annual happenings in and around Menomonie 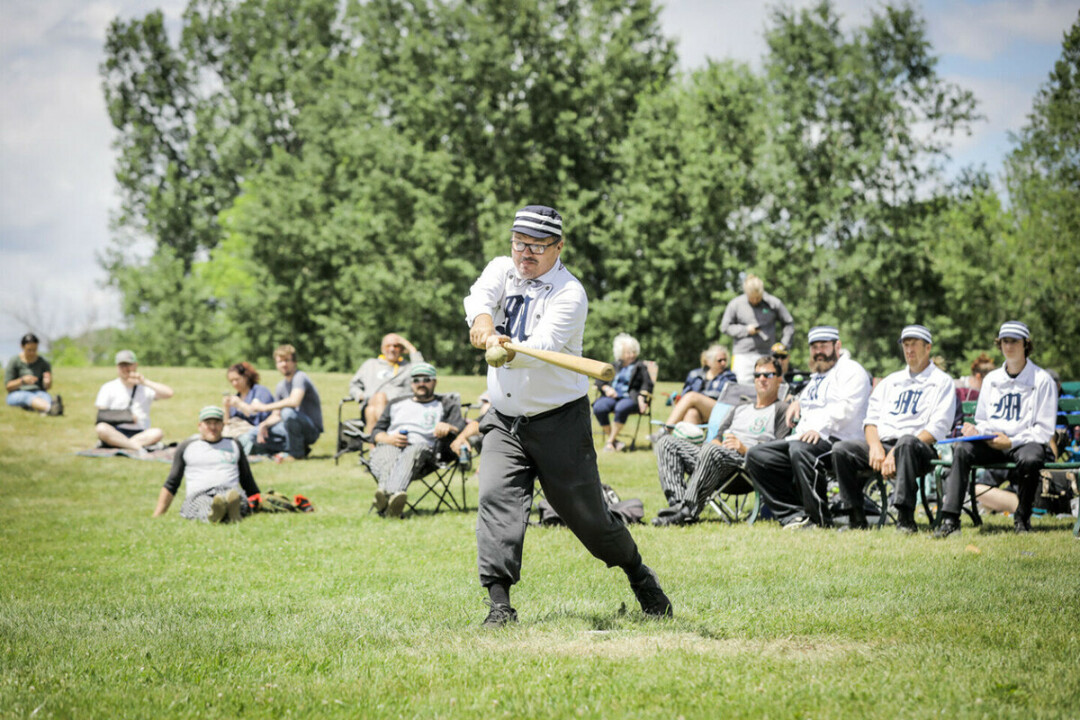 Don’t take Menomonie’s small-town charm as an indication that there’s nothing to do here. In fact, the year is packed with annual events you won’t want to miss. Here’s a sampling of what the next 12 months will hold:

• Ludington Guard Band • Tuesdays at 7:30pm at Wilson Park • Find them on Facebook

A community concert band dating back to 1877.

Live music on the shore of Lake Menomin.

Music on the patio of this Bistro in Elk Mound. Wine, wood-fired pizzas, artisan desserts, and more.

Music and fishin’ on the shore of the trout pound.

Held in the heart of Downtown Menomonie, this festival screens a variety of films outdoor in Wilson Park and in Mabel Tainter.

A truly punishing bike race with over 30 separate climbs and a total of 8,819 foot elevation gain in the full century (100 miles). After party with a free meal and beer with registration. 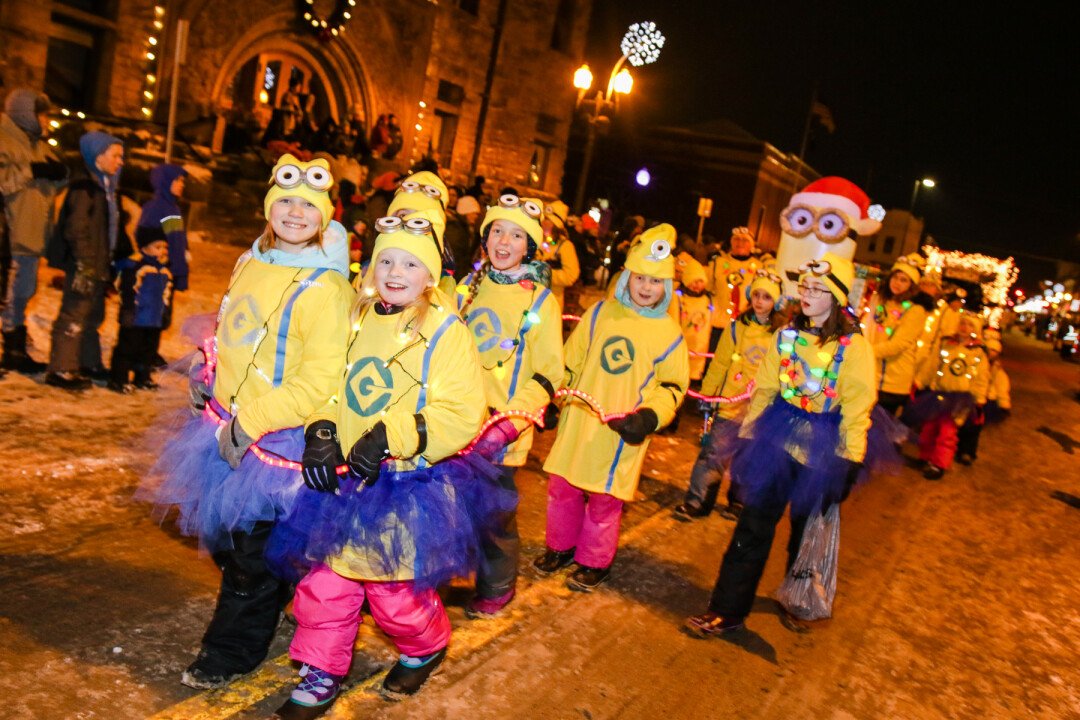 Enjoy dark beer offerings from regional breweries, along with a keg tapping of a Zymurgy original porter or stout.

The historic Mabel Tainter Center for the Arts gives back to the community with a free event featuring art vendors, food trucks, music, dance performances, and cash bars.

An annual wine event where you can sample wine varietals and shop at 10-15 shops in historic Downtown Menomonie.

A baseball tournament played like it was in 1860. Hosted by the Menomonie Blue Caps vintage baseball team, this festival features teams from around the country.