the 2022-2023 season at The Mabel Tainter was announced recently, and you’re not going to want to miss these 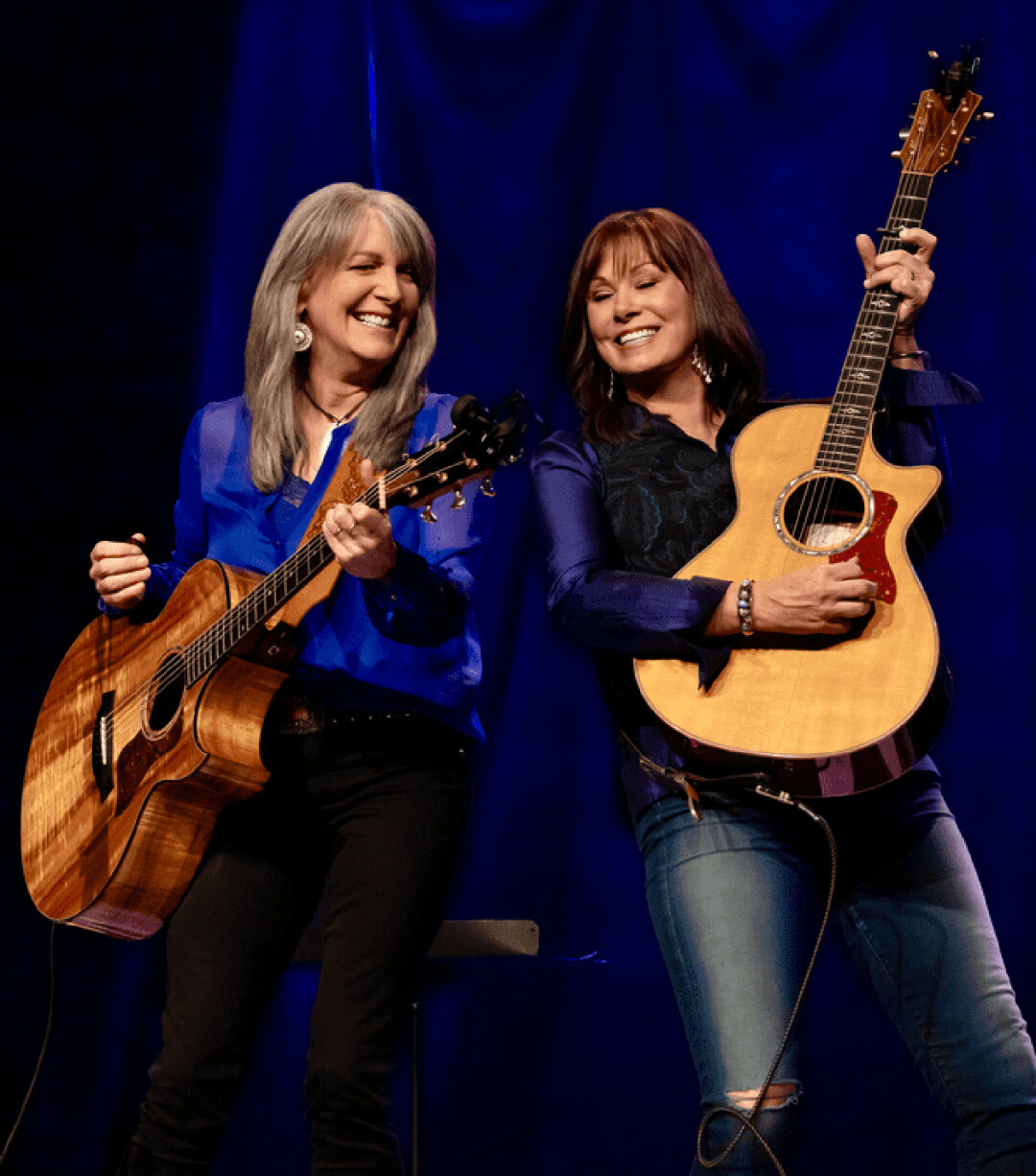 COUNTRY, COMEDY, AND CIRCUS. The Mabel Tainter is bringing in a wide range of acts including Kathy Mattea  (left) and Suzy Boggus. (Submitted photo)

The historic, Victorian era Mabel Tainter Theater is Menomonie's premier spot to see performances of all kinds, including comedy, live music, acrobatics, and more. This season’s lineup was announced recently, and we’ve highlighted a few shows that are sure to be a hit.

Sept. 6 & 7
Friends since their early days in Nashville, these two singer/songwriters with accomplished careers in the country music industry join forces for this unbeatable tour featuring fan-favorite songs and never-before-heard stories.

Sept. 10
Lee Roy Parnell is a Grammy Award-nominated Americana/Blues-Rock artist. Parnell is particularly known for his skill at the slide guitar, his smooth soul-drenched voice, and top-notch songwriting skills, which set him a cut above. His trio has inspirations from Texas blues, Memphis soul, and Southern rock traditions.

Nov. 4
Grammy- and Country Music Association Award-winning Pam Tillis is a country music legend, performing for decades with a sound that’s equally at home in an intimate Southern cafe or on the Grand Ole Opry stage.

March 4
Comedy masterminds Colin Mocherie and Brad Sherwood of Whose Line is it Anyway...? take to the stage to build original scenes and songs from audience suggestions.

The Best of Second City

April 1
This show features some of the best sketch comedy and songs from the Second City vault, updated for the modern era, with plenty of their trademark improv comedy. What started in 1959 in Chicago as a small comedy club has grown to include theater in Hollywood and Toronto, and has produced some of the greatest comedy legends in the world.

Learn more and get tickets at mabeltainter.org.