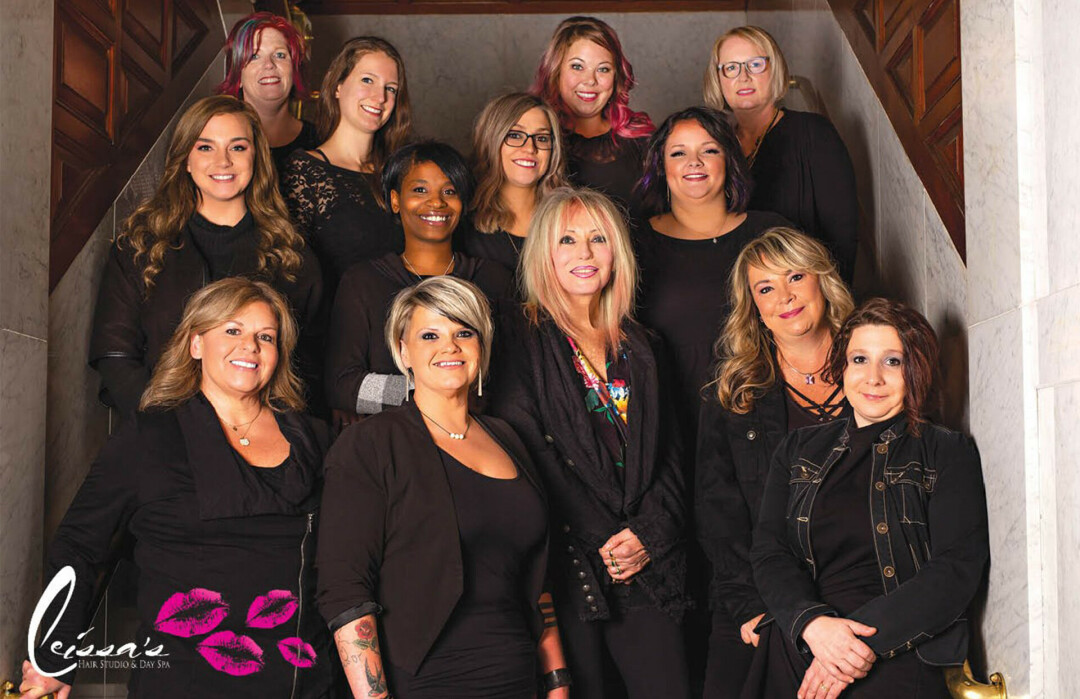 LEISSA'S LEGACY. Owner Leissa Berenschot spoke proudly of the staff she's had in the past nearly four decades. (Photo from the salon's social media from 2020, Berenschot in the center)

After nearly 40 years of business, Leissa’s Hair Studio and Day Spa announced via social media its doors will officially close on July 31.

“An era is coming to an end,” the post began. “It is with a tremendous amount of sadness that we inform our friends and clients of this decision. Leissa’s has been a downtown destination for all these years with a reputation for excellence and style. Whenever a business closes, there is always much speculation. The staff and I feel it is important for all of you to understand that I choose at this time to retire.”

After announcing the news online on June 8, a flood of supportive comments flew in, congratulating the business and its owner on her upcoming retirement.

Over an impressive 37 years of business, Leissa’s Salon has transformed several times, beginning as a four-chair hair salon and expanding into massage therapy, nail salon, and boutique all-in-one destination. Its owner, Leissa Berenschot, prides the salon in its unique product selection, which includes her own beauty line. The longtime Menomonie salon and spa has continued to receive accolades from the community, as well as regionally, over its iconic decades of business.

“People would come in for the first time, and then they’d realize how unique we are,” owner Leissa Berenschot said. She recalled meeting a first-time client, who upon walking into the salon, described it as a “hidden jewel.”

Leissa’s Salon has earned the Humanitarian Award by Aveda, been featured in FAB Magazine, collaborated with and been recognized by UW-Stout numerous times, and won Menomonie’s “Best Hairdressers” award for two years in a row in 2021 and 2022, earning them a Business Hall of Fame award just this year.

For the salon’s employees and Berenschot specifically, the decision to close was a deeply emotional one that ultimately came down to Berenschot’s health.

“My chronic Lymes disease has basically disabled me. At a point, I needed to make a decision,” Berenschot said.

Still, Berenschot never thought of being a business owner and beautician as merely a job, but as a true passion and love for artistry. “I never thought of it as work,” she said. “Even after a hard day, I’d think, ‘I’m doing what I love.’” 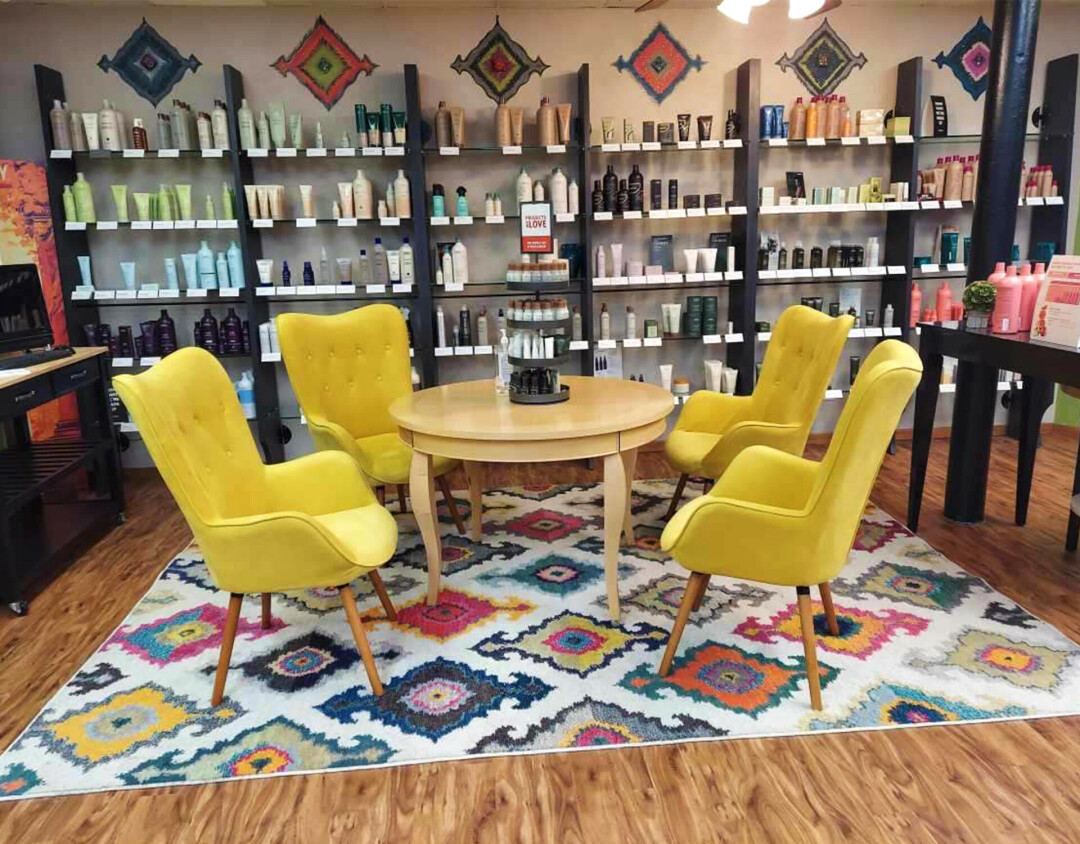 A TRUE BEAUTY MARK. More than leaving its mark on Menomonie, Leissa's Salon + Spa not only continued to stay on trend but aimed to educate too. (Photo contributed by Berenschot of the salon's space)

Berenschot has been cutting hair since before she opened the salon, looking fondly back on what it was like to have people in her chair before she was even 18, styling out of her home. Opening Leissa's Salon as a 25-year-old single mom, she described the business as nothing short of "truly special." With countless stories and memories, Berenschot planted her roots in Menomonie at a young age despite having received the opportunity to work in Chicago years ago. She just knew what downtown Menomonie had was special.

Berenschot said the salon’s success has been completely tied to the relationships she has built with clientele, the community, and every employee that’s walked through its doors. She spoke of her employees with the highest words, describing each as incredibly talented, disciplined, loyal, and hardworking, none of whom she would have been able to accomplish all she has since opening, she said.

“It wasn’t just about the hair,” Berenschot said. “We take every person that comes in the door. We get to know a person; we just bonded with people.”

Although choosing to entire retirement and close the salon’s doors, Leissa’s Hair Studio and Salon’s talented staff will continue their excellence, Berenschot said, sharing that her longtime manager – who has worked with her for 33 years – and one stylist will be opening their own salon and taking on Leissa’s current clients.

“Success can’t come just by yourself,” she explained. “Success comes from failures, from learning, from having supportive people around you.”

In her retirement, Berenschot said her two “fur babies” will definitely enjoy getting even more attention, and she will always look back on her career with incredible proudness.

The salon’s doors will close for the final time on July 31, with any current appointments and gift certificates being honored until then.