the race car was donated by Mars Race Cars, and the graphics were donated by Jige Graphics for this year's contest 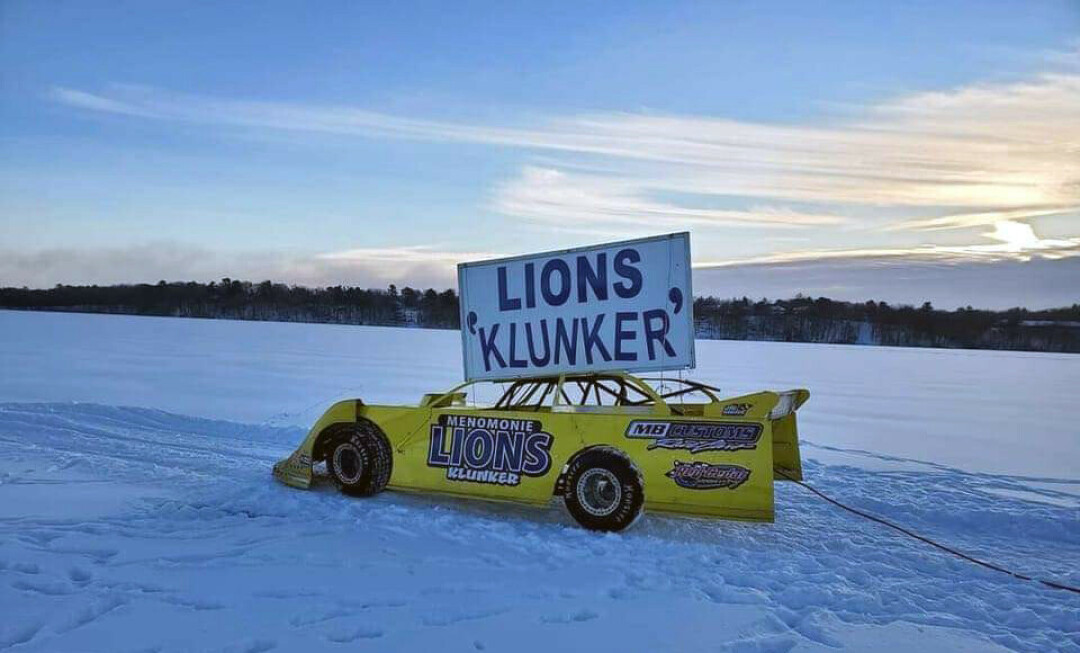 A NICE UPGRADE: The new vehicle for this year's Klunker contest will likely have a different fall-through date than usual, as it is a different make and model to the old Klunker. (submitted photo)

For the past 60 years, the Menomonie Lions Club has held its Klunker Contest, a fundraiser in which the Lions place a car on the ice of Lake Menomin and gather guesses about which day the car will fall through the ice. This tradition will continue in year 61, but with a bit more flare.

Since 1961 the Lions have used a rundown car, dubbed a “Klunker,” for its annual fundraiser, but this year the club is using a racer instead of the usual vehicle. The yellow car was donated by Mars Race Cars, and the graphics were donated by Jige Graphics.

“After flipping five to six times, and landing on the roll cage each time, the car was twisted where it’s not competitive, but the driver escaped without injury which is a testament to our race cars,” owner Jimmy Mars said. “However, it’s the perfect Klunker for the Lions Club.” 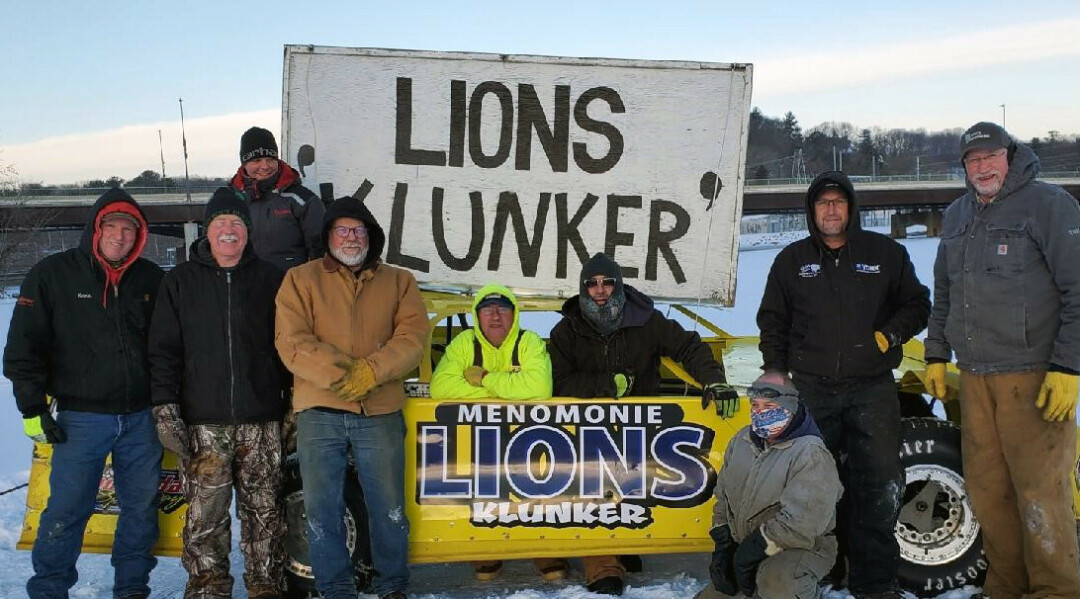 The Menomonie Lions Club is the local branch of Lions Clubs International which comprises over 48,000 clubs and more than 1.4 million members worldwide. Lions Clubs are groups of men and women who identify needs within the community and work together to fulfill those needs. The Lions are always looking for new members who epitomize their motto, “We Serve.”